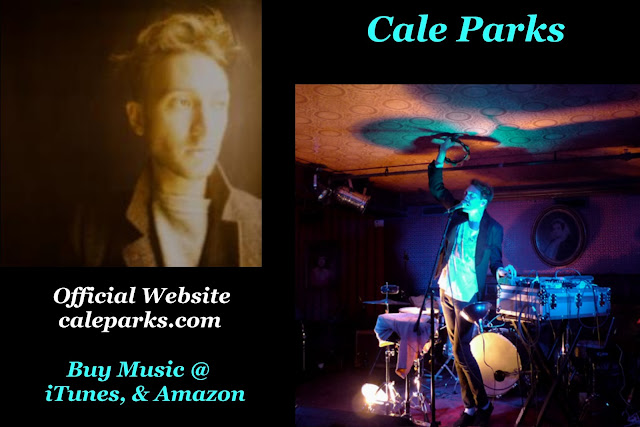 
The list of drummers that have found their way from the back of the stage into the limelight is, well, pretty short & mostly rooted in the post-prog pop landscape of England in the 70's. This is an appropriate reference point for Cale Parks who has held down the rhythm and pulse in such critically acclaimed and adventurous "indie rock" bands as Aloha, White Williams and Cex. His solo work has, since its inception, been a foray deep into texture, rhythm, pure sound and onwards into the heart of the song.

His 2006 album, Illuminated Manuscript, owes as much to his classically trained precision (he studied as an orchestral percussionist) as it does to his ear for melancholy, summoning comparisons with the repetition of Steve Reich, the sadness of Arvo Part & the electronic textures of Mum. 2008's Sparklace builds all these aspects into a more structured whole indebted to the dark 80s British electronics of New Order and Depeche Mode.

Never content to rest on his laurels, after Sparklace hit the shelves in November 2008, Cale was already finishing the recording of a new EP, To Swift Mars, which was released in August. This record will come to be seen as his mission statement, where he combines the textural lessons learned from his previous works with a greater mastery of songwriting and a more organic instrumentation. 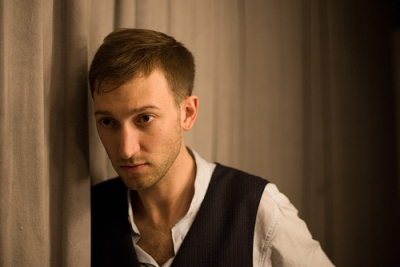