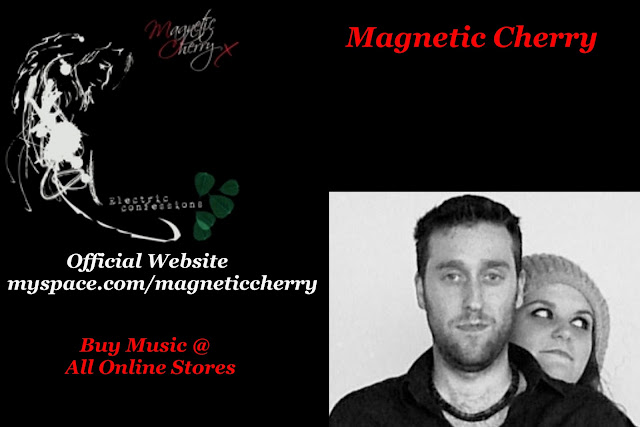 From the very beginning, the goal was to draw on a zenith of experience and musical knowledge that they shared.

With her powerful but melodic vocals, Emma had an immediate impact on the north-east’s acoustic blues and folk circuit cementing her innate natural ability as a songstress.

Her brother Chris established himself as a veritable ‘one-man-band’ by his early teens but drums are where his talent really lies and it is this that forms the solid foundation of the Magnetic Cherry sound.

Also recruited was self taught guitarist Mark Bushell who had been playing along to electric blues and rock music since he first picked up a guitar aged eight.

This brings us to the music itself which is difficult to ‘pigeon-hole’ but were you to dissolve a core of folk-rock into a melting pot of blues and add a dash of country you wouldn’t be a million miles away!

Magnetic Cherry is Currently on Hiatus.