A Ton of Blues 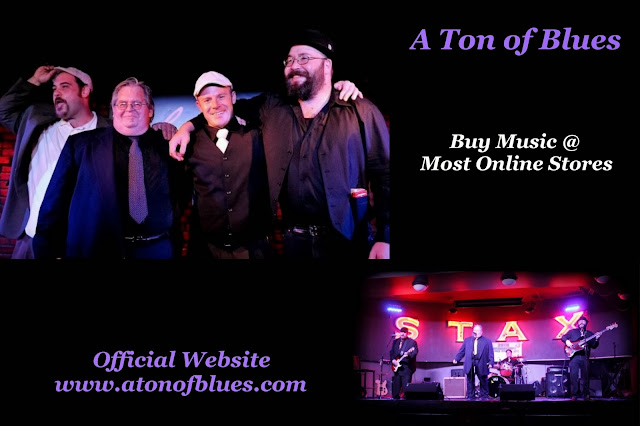 
Taking a modern, aggressive approach to the old school blues format, A TON OF BLUES burst onto the New England Blues Circuit in the summer of 2010. With a sound reminiscent of Buddy Guy backed up by the Fabulous Thunderbirds, they play with a passion and drive that makes you rumble like a runaway freight train while you fumble to buckle your seat belt. They were voted the Best Blues/R&B Act at the 2011 & 2012 Worcester (MA) Music Awards, won the 2011 Boston (MA) Blues Challenge and were invited to compete in the 2012 International Blues Challenge on Beale Street in Memphis, Tennessee. The band has made it a priority to create quality Blues music, emit a positive presence among the Blues community and rekindle the support for American Blues and Roots music. A TON OF BLUES has shared the stage with noted blues greats such as Johnny Winter, Guitar Shorty, Joe Lewis Walker, Ronnie Earl, Jerry Portnoy, Sugar Ray Norcia, Dana Fuchs, Sax Gordon, James Montgomery, members of Roomful of Blues, the J. Geils Band, the Blues Brothers and many more. The band's newest CD, "Crooked Avenue", was released in March, 2012 to rave reviews. Look for a Northeast tour this summer (2012) as well as a European tour (2013) in support of of the album.

Posted by Stewart at 9:58 AM No comments: 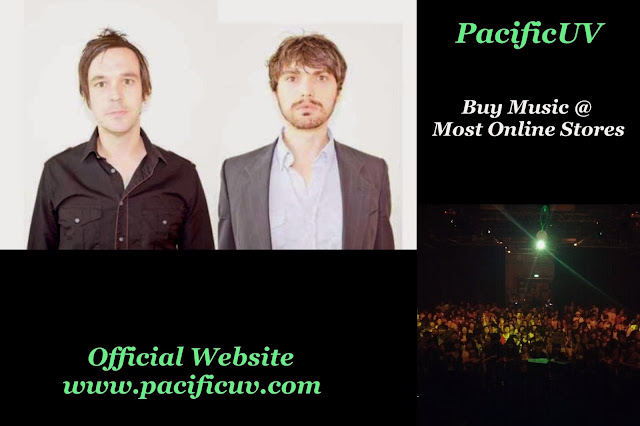 
Hailing from Athens, Georgia, by way of Augusta, the space rock outfit Pacific UV formed in 1998 under the auspices of Clay Jordan and Howard Hudson. Almost immediately after the duo began mixing song ideas together, drummer and keyboardist Lucas Jensen dove into the mix and the trio began honing their sound and planning their debut album. The group sequestered themselves in the studio with Andy LeMaster (Azure Ray, Bright Eyes) and David Barbe (Uncle Tupelo, Sugar, the Drive-By Truckers) assisting behind the board and cut their debut, finishing it in 2002. Before the album was officially released in September 2003, Jensen left the band to attend grad school and was replaced by drummer Stephen James.


Though the album was eventually released under the title Pacific UV on Warm Records, the initial promotional copies went out to press under the title Longplay One, causing the first item of confusion over the band's history. The second piece of controversy, a purposeful ruse on the part of Jordan and Hudson, came when Pacific UV issued a statement within their promotional campaign which boasted the addition of two brand new mysterious Swedish members, Sven and Piotr. The press, including the All Music Guide, heartily supported this claim as an interesting fact of Pacific UV's history and one even further swallowed the joke when the band announced Sven and Piotr changed their names to Jorge Torres and Shane Davis to sound "more American." While bassist Torres and keyboardist Davis are indeed genuine members of Pacific UV, it shouldn't be surprising that Sven and Piotr never existed in the first place.


The group worked sporadically throughout the coming years, releasing a self-titled EP in 2006 and second full-length Longplay, Vol. 2 in 2008. In the early part of the 2010's the band released a string of free mp3s of new tracks via their blog, and delved into a darker, more electronic sound with their Chrysalis EP. The latest CD “After the Dream You are Awake” was released in the spring of 2013.

Posted by Stewart at 9:43 PM No comments: 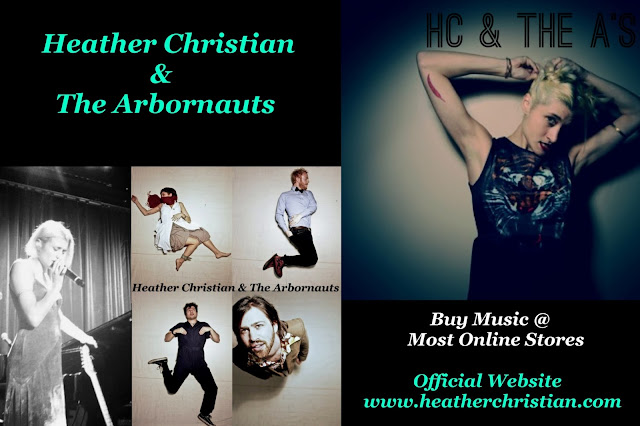 About: Heather Christian & the Arbornauts


Heather Christian & the Arbornauts is the music-brainchild of Heather Christian, the daughter of a blues musician and a go-go dancer from backwoods Mississippi and 5 of the most virtuosic boy prodigies she could find. Primarily known for her eccentric voice, Miss Christian is part blues musician, part pixie, part old lady and pulls from the traditional gospel canon in tandem with circus music, folk music and noise rock to romp stomp and screech her dream-hymnal stories of heart-ache, time travel, space-travel, blubbbering, blustering, and good old fashioned feeling good.


(Christian’s) voice catches you off guard perfectly, like a haunted old record player crackling away in some dusty gin parlor. ~ The Aquarian


"Christian's voice is like a crazed rubber band — its capacity to bend, stretch, and
snap is consistently surprising. Her five-piece band is reassuringly confident, performing Christian's strange and special new-music compositions with the stage chops of a seasoned rock band." ~ flavorpill.com


"Singer-songwriter Heather Christian has a haunting way with lyrics, an unforgettable voice that somehow bridges Carol Channing and Joanna Newsom, and a wise-waif presence that intrigues...an ambitious performer.” ~ Time Out NY

Liberty Songs features Heather Christian & Sasha Brown – 5 song EP “Long Arc” available at Bandcamp
-----------
"The arc of the moral universe is long, but it bends towards justice"
The King of Love said that.

We do not identify primarily as musicians who make political music.
This album happened because of love that we bear for where we are from and all the people in it in a time when shit could literally not feel darker.

We do not identify primarily as blues musicians either. Well, there you go. Part of me thinks that that's because we hadn't experienced a woe large enough to warrant it.

We are heartbroken and hopeful.
For our friends, for the people we didn't know personally who gave their lives to a problem we haven't figured out yet as a country, for our families- both inherited and chosen, and for anyone else who had the big bad sad.
We hear you, girl.
This is for you too.

We're talkin. We encourage you to talk back.

All proceeds from this record are going straight to the Pulse Victims Go Fund me campaign. 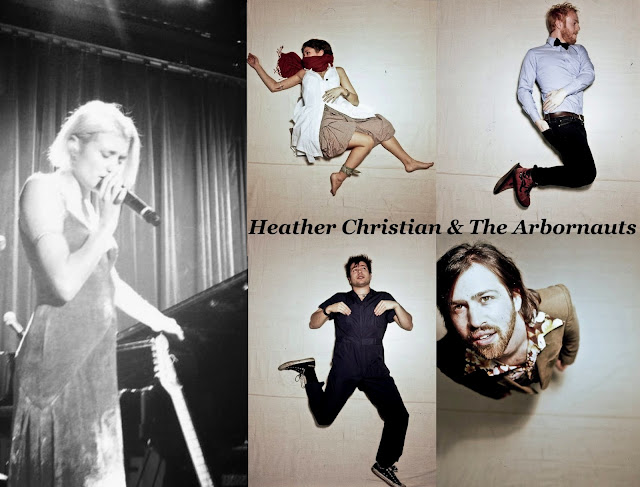