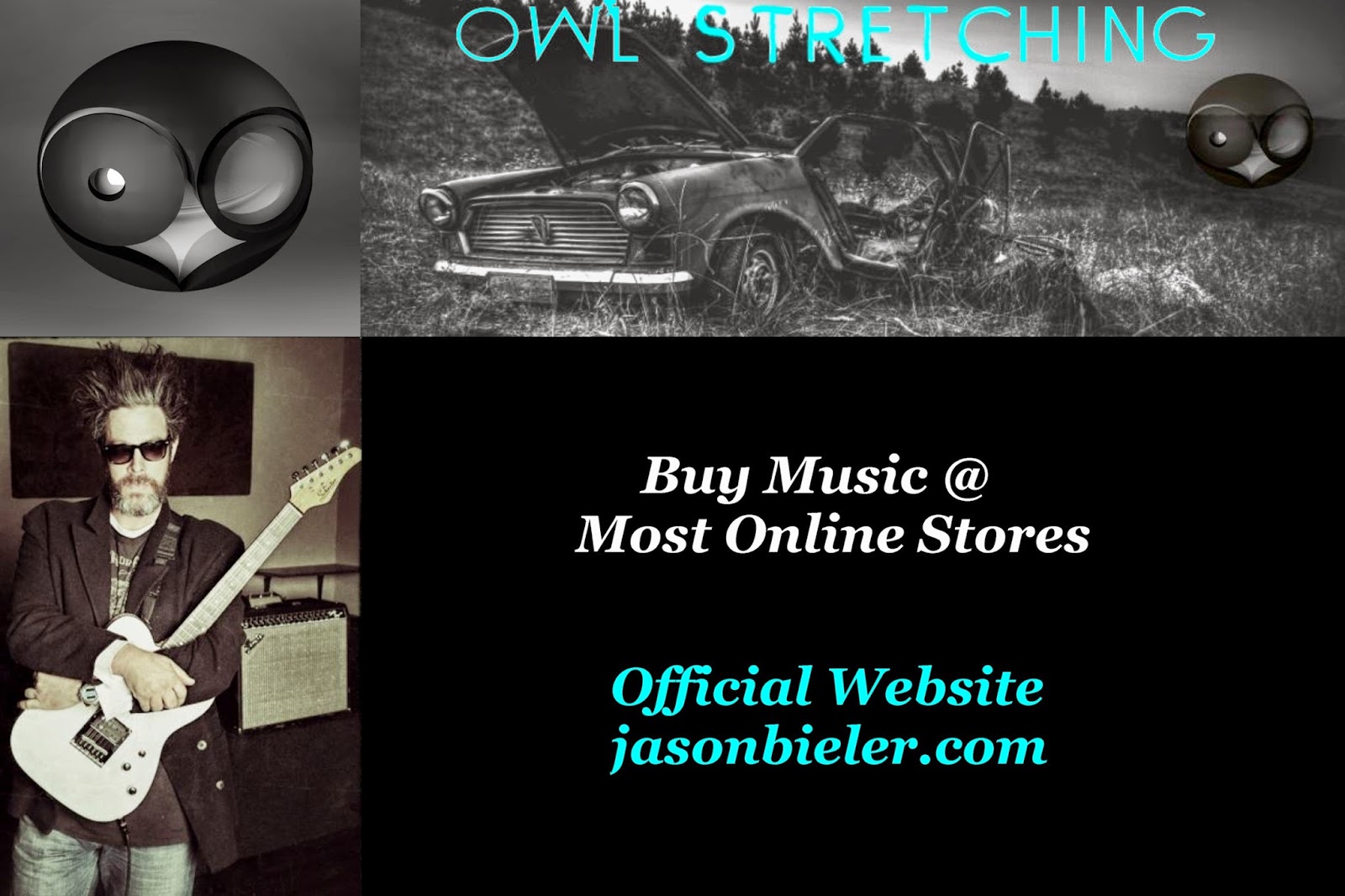 
Owl Stretching is the project of Florida singer / songwriter Jason Bieler. Jason’s music is well rounded and steeped with heavy harmonic rock blends that experiment and weave a series of genres from New Age and Pop Rock to Progressive Rock that slides into heavy territory in harmony and depth. Here you will find a great collage of excellent music that not only holds the listener’s attention but has them coming back for more. ~ Stewart Brennan, World United Music

Posted by Stewart at 9:57 AM No comments: 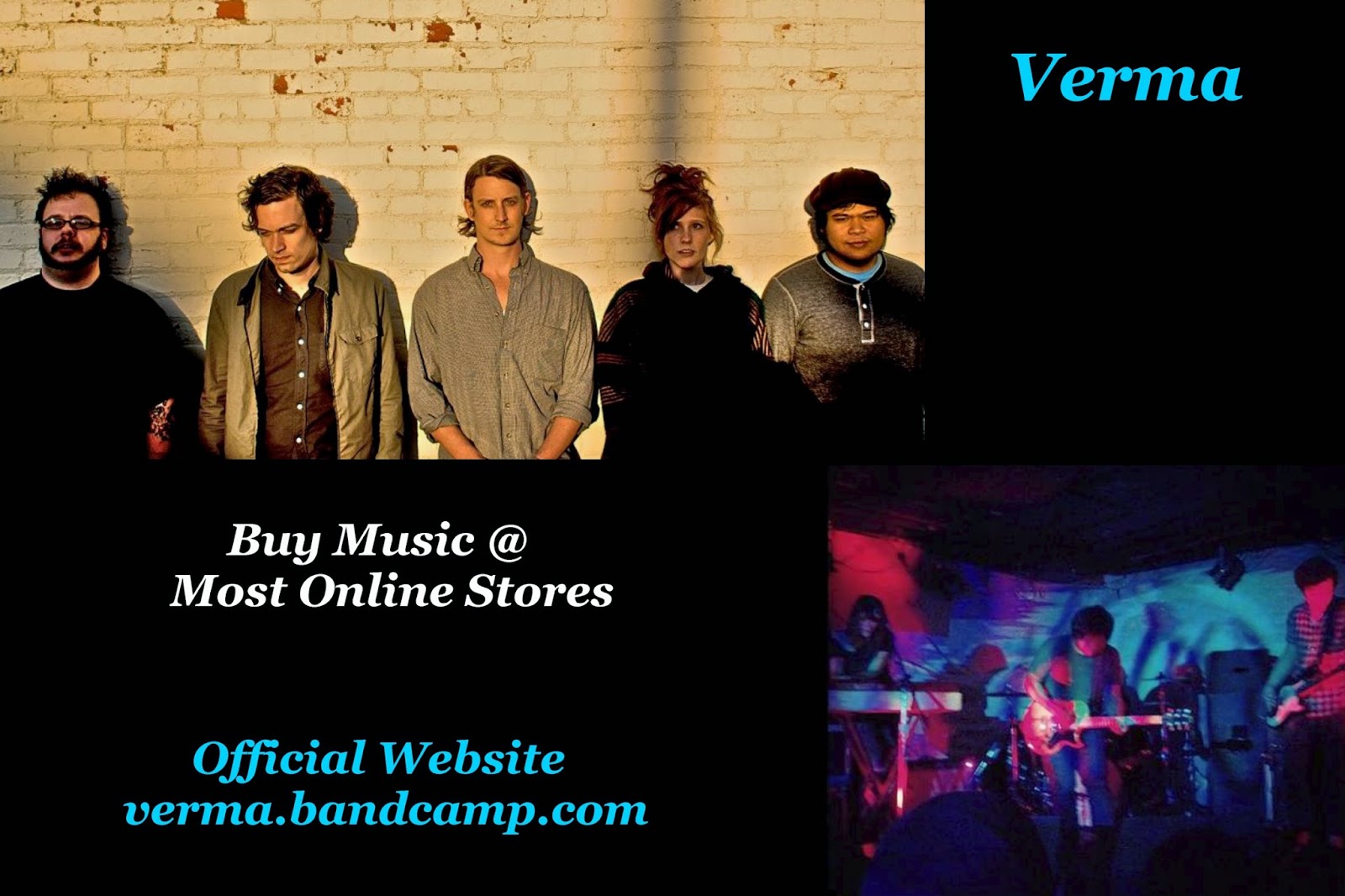 
Imagine, if you will, that something has gone terribly wrong. Beneath the incessant, howling wind from the barren terrain beyond, the only discernible sound, the rhythmic gasp for breath from your own parched throat. Scanning the distance, mirages dance like radiation on the horizon. Can you believe everything you see? Though prophets had long foretold, you cannot help but mourn the mark of time, the metronome of human history that shadowed your former existence. Now, with stumbling step you must unclench white-knuckled fists and begin to travel, never forgetting the shadowy night of the past but willing to risk this primal step into the light of day.

Bent equally on bristling psychedelic squall and driving motorik, Verma emerged in the wake of an experimental improvisational collective. Blending a wide range of influences from proto-metal, minimalism, electronic, space rock and drone, the group constructs and explores cinematic sonic landscapes. Verma is amoebic in nature, coexisting with the mechanical. The driving rhythm section creates a solid architecture for swirling guitars and haunting vocal melodies, all beneath a haze of sweeping synthesizers. This repetitive dervish of sound rises from dark roots to a meditative plane, at once the atmosphere of metamorphosis and cerebral introspection.


The group, based in Chicago, released two cassette tapes in 2010. The first self-titled release (Plus Tapes, 2010) offers a mix of improvised first takes recorded to cassette in their practice space. The second, Salted Earth (Priority Male, 2010), features tracks from their live set recorded at Pieholden Suite Sound.


VERMA - FROM THUNDER from TJ Tambellini on Vimeo.