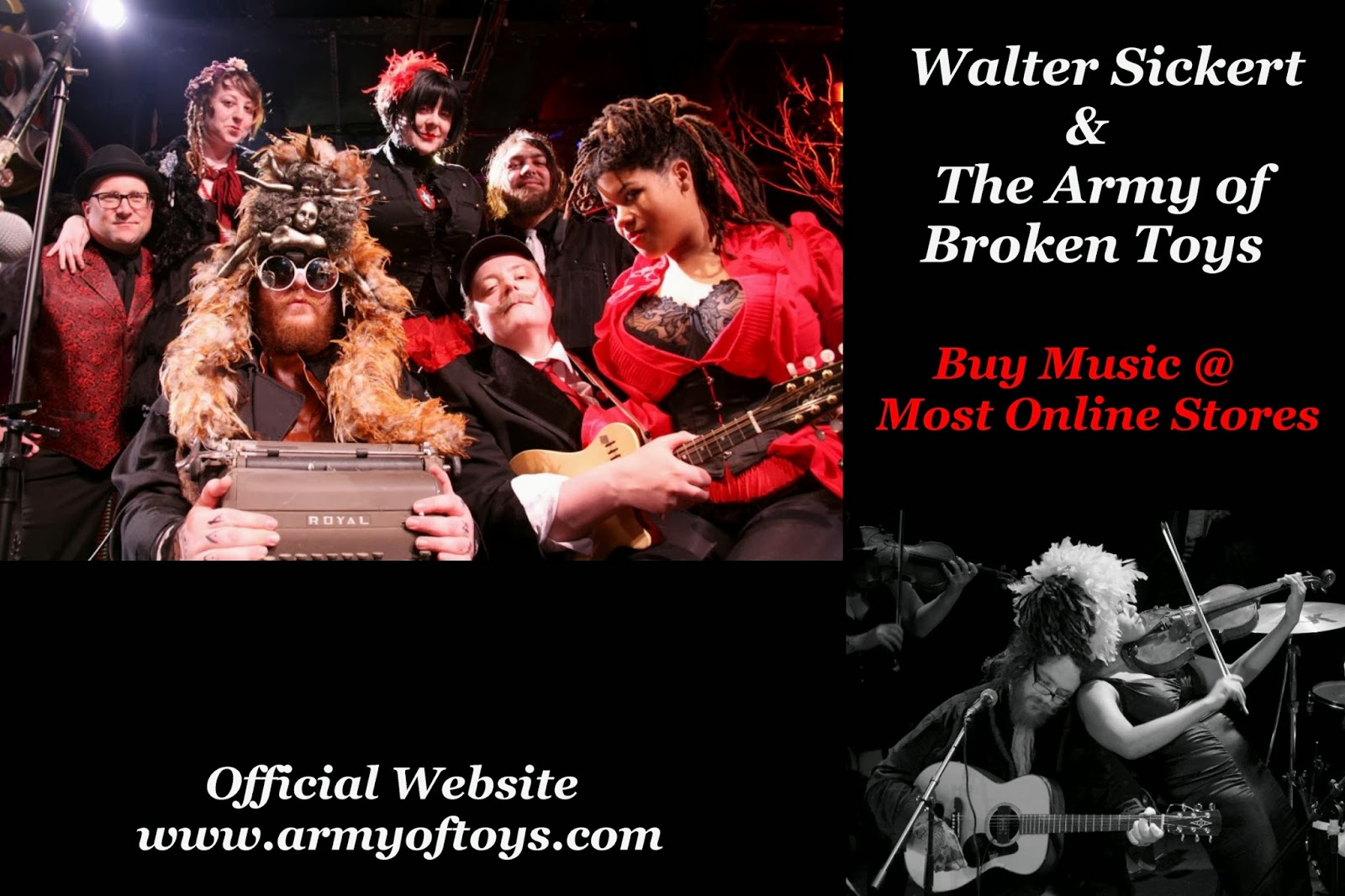 About: Walter Sickert & The Army of Broken Toys


The band Walter Sickert and the Army of Broken Toys formed, members Walter Sickert and Edrie say, from the “turmoil and loss” that came after their spouses took a road trip together and never returned. Both Sickert and Edrie have been active in the New England scene for several years, performing in various Electronic, Goth, Metal and Experimental bands. Comparing their music to the melodies of Rasputina with the performances of Marilyn Manson and the presence of Johnny Cash, Walter Sickert’s shows can range from loud with theatrical visuals to stripped-down acoustic sets.


"Walter Sickert & the Army of Broken Toys is a rollicking, raunchy sideshow of jolly, wheezing menace and delight. They roll in with their burlesque dancers, leers and winks and Hieronymus Bosch tableaus of living mannequins and props and while they play you accept decay, laugh at sex and revel in life. When they roll out again you feel empty.. it’s like the circus is leaving, and you want to go with them" ~ Marc Levy

Posted by Stewart at 1:49 PM No comments: 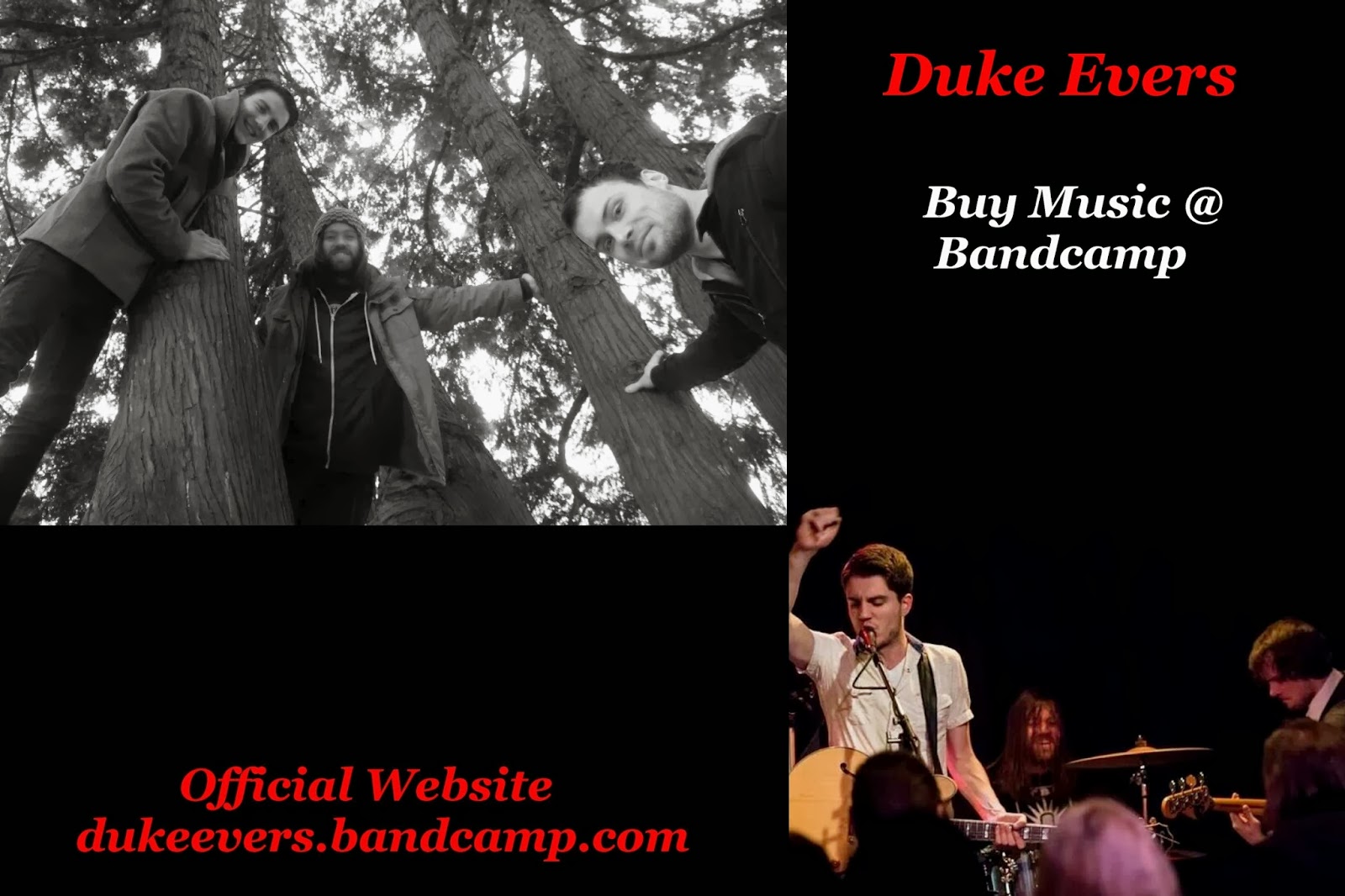 
Once upon a time there was a man. A man of enormous mystery. It's not clear exactly what name was given to him at birth, but the handle he amorously professed to those lucky enough to meet him was Duke Evers. The origin of his birth is subject to much controversy, however the most congruent version is that he was born of an English activist mother named Valentine Evergreen, and a Spanish Duke Marco De Zatara in the mid 1920's. Raised with the attitude that there is nothing that cannot be accomplished, which he took to heart, and accompanied by his fathers generous wealth he set of into the world to pursue and master his biggest passion: Music. He succeeded. This is "Duke Evers"

Posted by Stewart at 1:11 PM No comments: 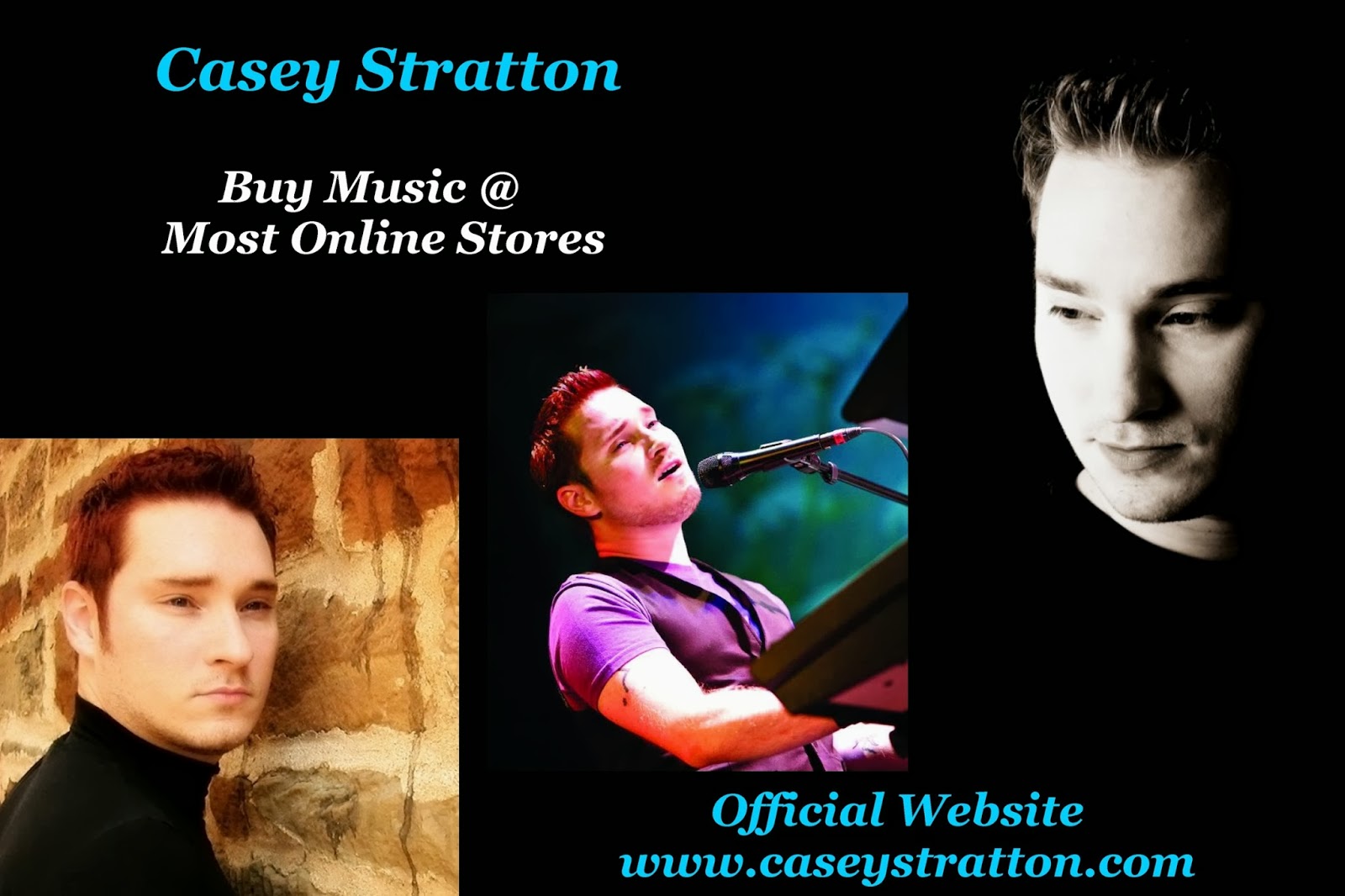 
Formerly signed to Sony Classical, Casey Stratton has experienced the corporate side of music in full force. His 2004 album..."Standing at the Edge" received high critical praise from the likes of Billboard, People and USA Today. His song "House of Jupiter" reached #1 on the Billboard Dance/Club Play Chart. Now independent, Casey has released 17 albums and much, much more. 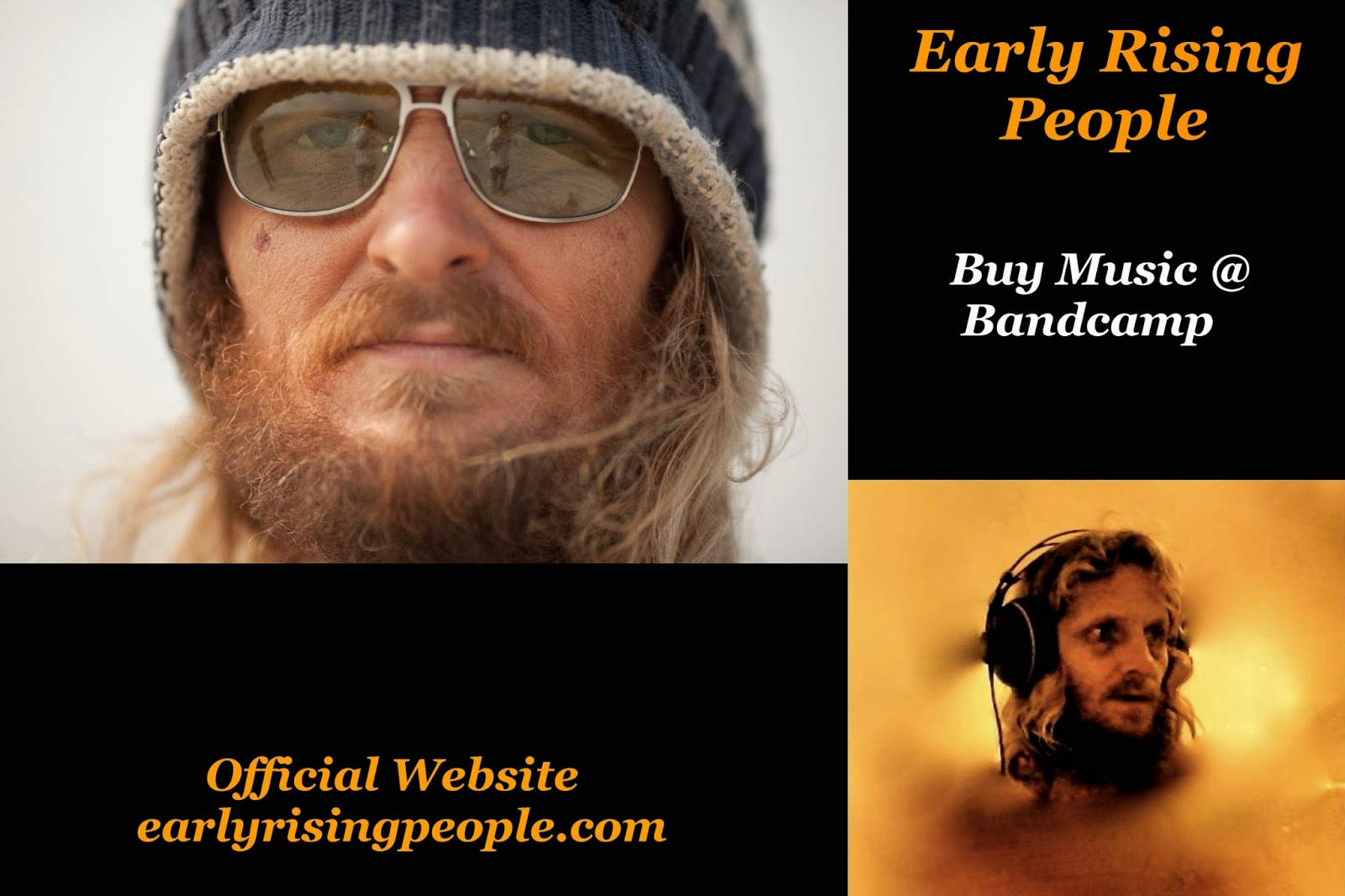 
Early Rising People is a project by world traveler and Norwegian, David Tollisen. David has spent most of his past 17 years in India and the Philippines studying Yoga and working with children in poverty stricken areas that has given him a different perspective of life.
Music Career


As David puts it “one day I fell down out of a coconut tree”, and started to create music that was both spiritually uplifting and socially conscious based on life experiences and the growing consciousness that has awakened in the world.


Recently, with the help of a few friends, David released an album titled “ PROUT Revolution”. The 14 song project is a spiritual manifesto based on looking at the world as a family which is the meaning behind the title of the album. Quite simply, PROUT is the application of the family spirit to society and economics. It is a very realistic alternative in practice than how the world works right now.


David speaking about his project and belief:


“I would very much like to remind all the conscious musicians and other artists in the whole world about their responsibility towards a PROUT revolution. It is foolish to think that intellectuals and politicians are going to be the driving force behind mobilizing the masses towards a revolutionary change. Responsible artists must unite together through Song and other forms of art which can touch the hearth of the people in a such way that people will rise up against all the exploitations going on in the world”.


"If artists do not show an optimistic vision about a brighter future for all then I do not think our dream will be possible. But consciousness knows that it is possible so the right forces will come together in the right time. The power lays in our dreams and visions, and the food for these dreams is pure art. Art is the essence of creativity which brings hope and beautiful dreams. Theories alone can never do this."


"It was after I came to this realization that my songs become more PROUT revolutionary. So, am I just talking fantasy, or are we going to join together as a uniting force to bring the right people together towards a mass movement? It may sound pompous to use big words like this, but revolution is a word much bigger then most of us can imagine. It is about an all around change of consciousness. The world can really be as beautiful as we dare and care to imagine." 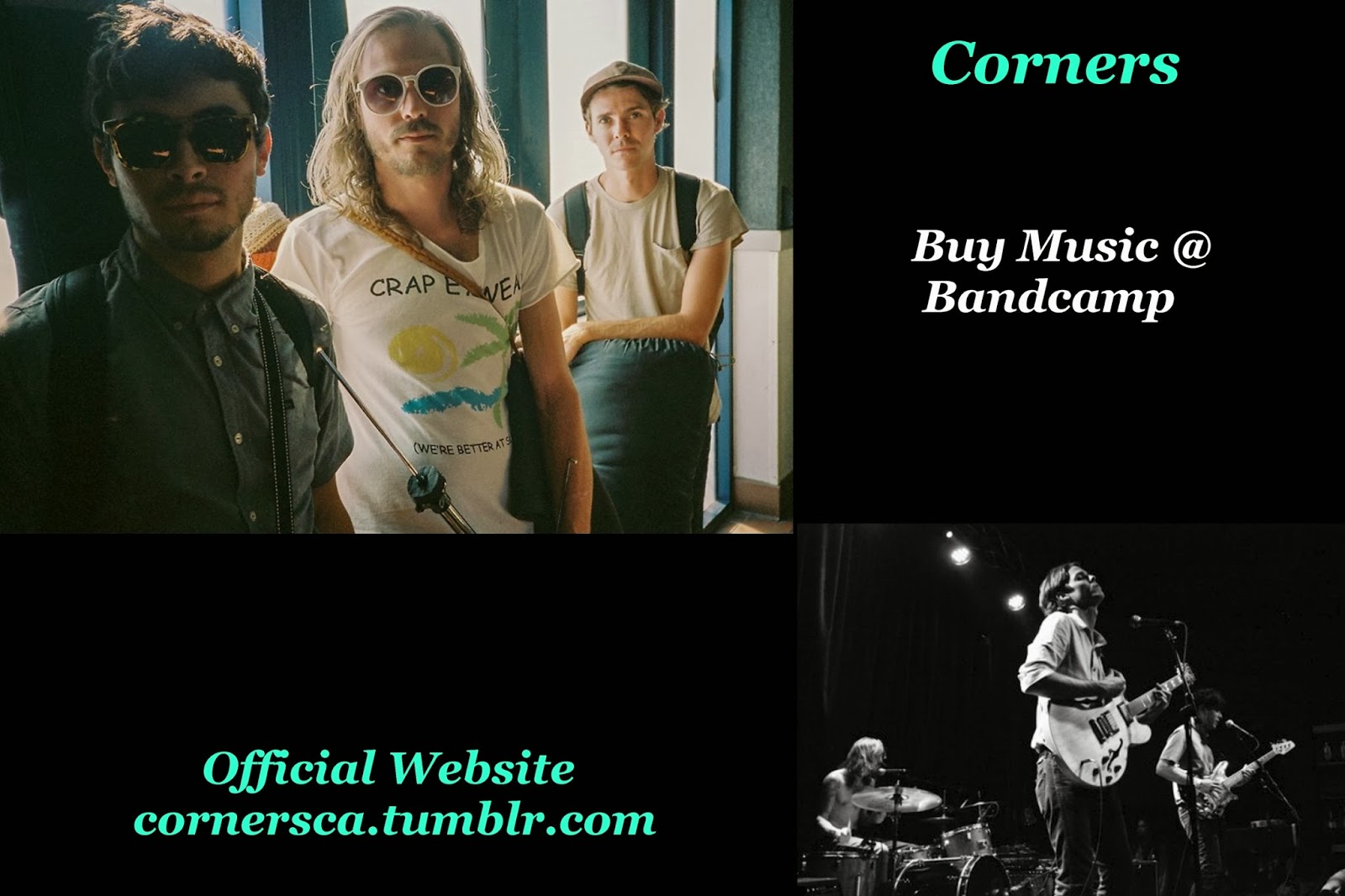 Posted by Stewart at 2:50 PM No comments: 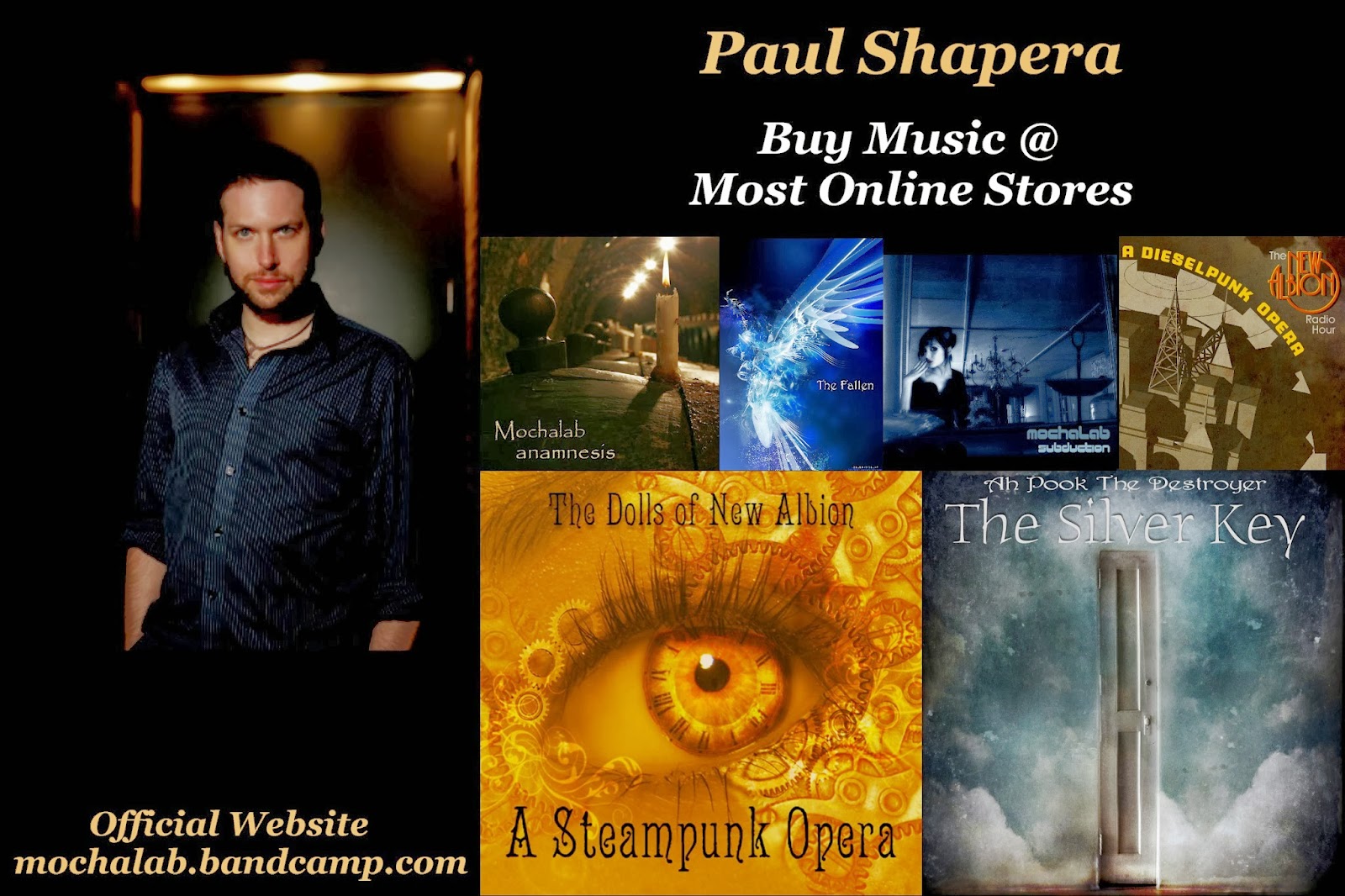 
Paul Shapera is an artist who works both under this name and (for a few years) Mocha Lab. He has created a number of different albums, of which the most popular is “The Dolls Of New Albion: A Steampunk Opera”. They can all be bought online, mainly under his bandcamp page. He is currently working on a sequel to the Steampunk Opera, known as “The Dieselpunk Radio Hour” and is planning to create another sequel after that. He is mainly a writer and producer, while others help him work on his albums. He has worked with Mark Swetz and Compañía Y on the Steampunk Opera, while Lauren Osborn, Jason Broderick and Kayleigh McKnight were the vocalists.

Posted by Stewart at 1:45 PM No comments: