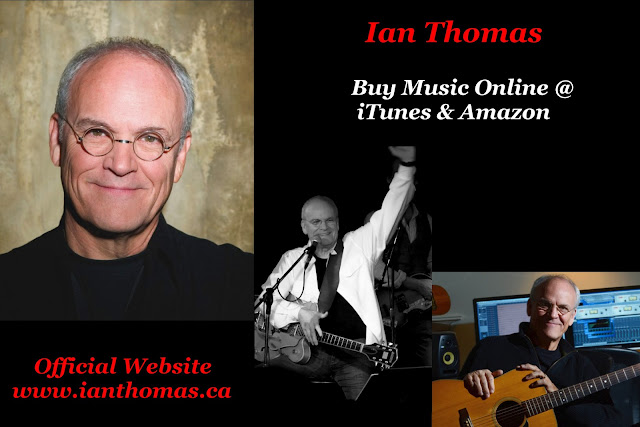 
Ian first hit internationally in 1973 with "Painted Ladies". With a Juno award, four SOCAN classic awards for Painted Ladies, Right Before Your Eyes, Hold On and Pilot, a UNICEF Danny Kaye Humanitarian award, Juno and Gemini nominations,15 albums and nearly as many top twenty records later, Ian has now added author to the mix with two novels, Bequest (Manor House 2006) and his latest The Lost Chord (Manor House 2008).


Ian’s lyrics have been utilized in English textbooks while his songs have found international success with many artists such as Santana, America, Manfred Man, Chicago, Bette Midler and Ann Murray. He also records and tours the country regularly with good friends Murray McLauchlan, Marc Jordan, and Cindy Church in a band called Lunch At Allen’s. From 1990 to 2000, Ian wrote &recorded four albums and toured with his band “The Boomers” who were comprised of some of the Canada’s finest musicians - Peter Cardinali, Rick Gratton and Bill Dylan. When you add twenty movies as a film composer, six seasons on the Red Green Show as character Dougie Franklin and over a thousand commercials voicing characters from Clive Firkin of Firkin Pubs to Snap the Rice Crispie, the credit list starts getting ridiculous.


2009 saw Ian touring both as a solo artist and with Lunch At Allen’s, while completing the music for the animated series The Adventures Of Bob and Doug McKenzie and scoring two Hallmark Movies, The National Tree and Fairfield Road. With the new Lunch At Allen’s CD completed and 2010 underway Ian is currently writing and recording a long awaited new solo album. To hear him live is to spend time with a master songsmith and humorist. Ian lives with his wife of nearly 40 years in the Niagara wine region of Ontario because he likes both wine and his wife. 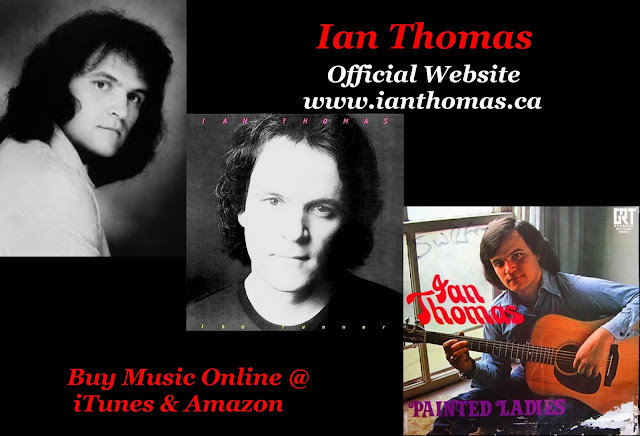