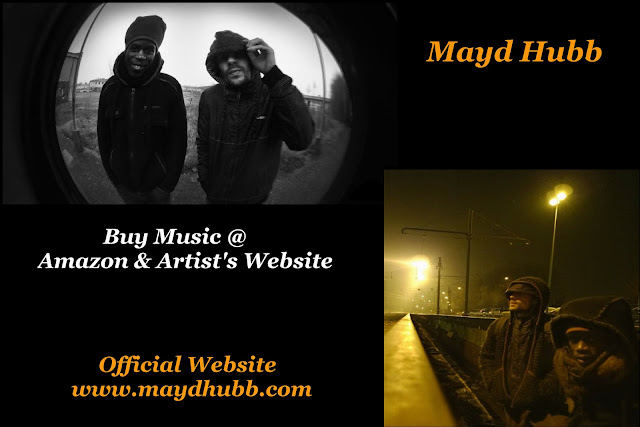 From the beginning, awakening a curiosity without border, the theme of travel is for him a scouring inspiration source.

His discography comes like a zoom starting with India in 2007 (“Linga Yoni, The Dub Paradox”), then all around the world in 2009 (“The Blue Train”), until the moon in 2012 with Joe Pilgrim (“Mellowmoon”). As this structure ever widening, his music is characterized by a search space, a mystical experience in the depths of the underground. Constantly pushing the frontier of kinds, he’s creating a recognizable sound, adapted to the power of broadband sound like a shockwave.

In this logic of expansion, contact with public soon became one of the essential point of his creativity. Contrasting with the intimacy of his solo studio work, his live performances reveal a breathtaking energy and run without compromise, accompanied by a massive bass played by Zeuspi. In this respect, we could say that 2009 is revealed as the year of live concretisation. The release of his album “The Blue Train” led him to perform on the internationnal stage, USA, Canada, Europe, amounting him to the rank of unavoidable artists of the French Dub scene.

In 2011, his band TelDem Com’unity released an album “Ground Zero” very welcomed by critics and concert halls. Even today, his life is divided between these two projects, sometimes punctuated by amazing colaborations, espacially with Shanti D (“Politik”) or the label Jarring Effect (compilation JFX 100).

2012 will be the year of many surprises because he released with the singer Joe Pilgrim the ambitious “Mellowmoon”. Dedicated to the moon, this new album turned to the earth on one side and to the stars on the other promises to be a first step towards a much greater dimension. A music from elsewhere for a live all in power, that you will find on stage in March.


Learn how to put a song on itunes at ReverbNation.com 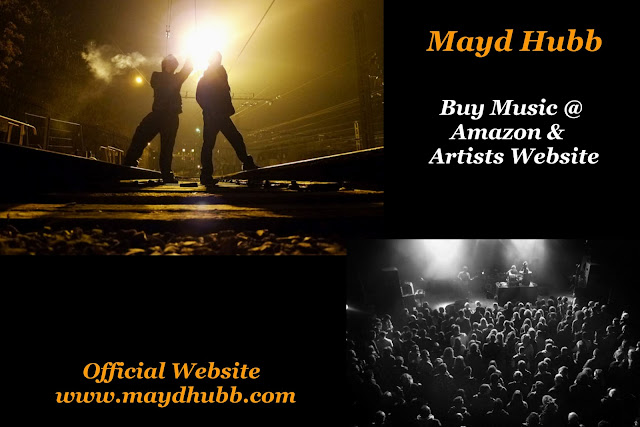