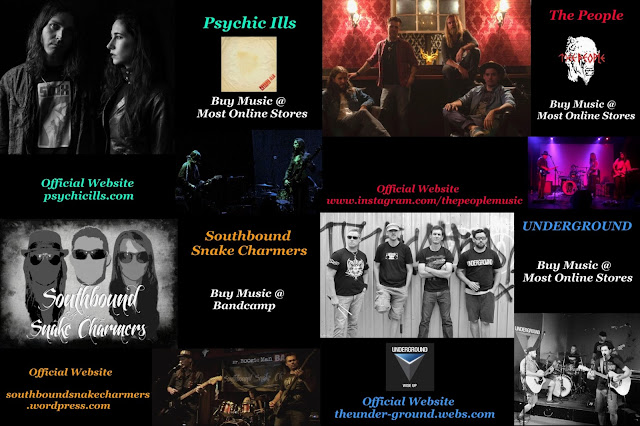 New Music is what you came for so lets get to it! 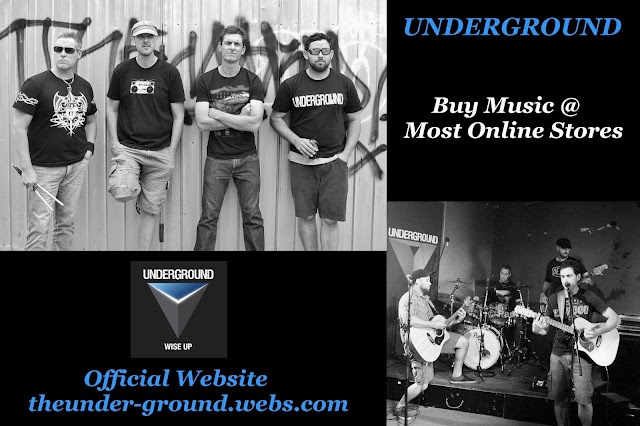 Combining the elements of electric and acoustic rock, Underground have created a unique sound of their own. With the expert assistance of engineering team Lach Wooden and Mikey Young (aka Eddy Current), the boys have exploded back into action with a brand new EP filled with powerful riffs and foot stomping energy.
THE BAND: Sean - Vocals/Guitar, James - Guitar, Clay - Bass, Evan – Drums

Following a successful year playing a number of live shows at local venues, Underground have continued to broaden their horizons. Channelling a wide range of rock influences the band have exploded back into action with their latest recording “Wise Up”, an EP filled with powerful riffs and foot stomping energy. Recorded with the assistance of experienced local sound engineer Lachlan Wooden (Eddy Current Suppression Ring, The Cat Empire, Clairy Browne), Underground have further expanded their unique blend of melodic, alternative and acoustic rock. With a fresh sound, a diverse and energetic live set and a stack of new material, the boys are bringing their very own acoustic vibe to the stage.

A little truth goes a long way, especially when the message comes in the form of music! Get up, stand up and wise up is what millions are saying all over the planet and of course it started Underground. The first single “Wise Up” from their album by the same name, is a real solid tune, guaranteed to start your feet tapping and your head boppin’. What a great way to kick off this edition of United Music Mag.

Be sure to check out their FULL EP below and connect with the band on their social media websites to stay up to date with this excellent band. 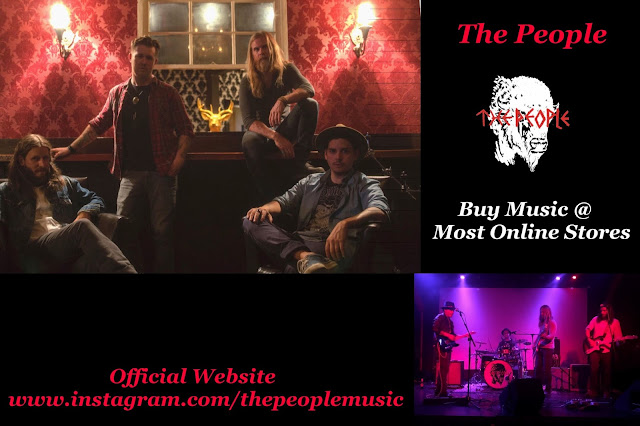 Striving to revive an organic sound, the "Americana Rock" band, The People was formed in the spring of 2015. The name deriving from the long list of talented musicians they had sifted through to find the perfect matches. They just released their debut EP while touring LA and surrounding areas. With roots in americana, rock, and blues, The People are bound to get all generations swaying.

Bandcamp is the place to unearth great new music and “Gone” by “The People” is certainly a good example. Have a listen to this solid rockin’ tune that is guaranteed to have you boppin’ with no stoppin’! Their debut 4 song self-titled EP “The People” serves up a variety of great sounds, sure to please a wide variety of music fans. Here’s a band to watch going forward, so be sure to check Instagram where you can stay up to date on their adventure and follow them on Bandcamp where their music is featured. 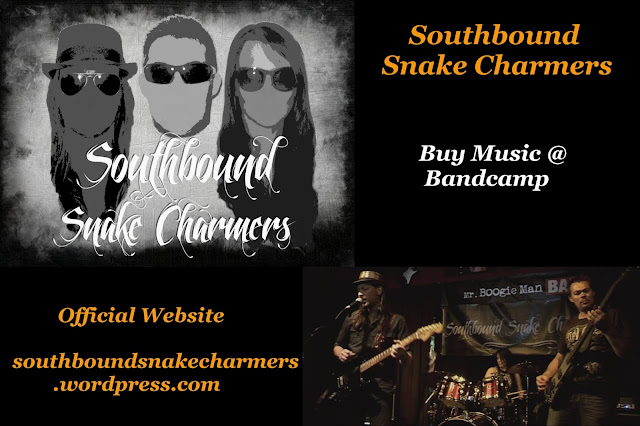 The Southbound Snake Charmers are a Blues Rock power trio that use elements of Psychedelia, Stoner, Swamp and Voodoo Blues to conjure up their own unique sound, producing an eclectic experience the band like to call "Big Chunky Grooving Psychedelic Electric Dirty Blues!"

Although the bands overall sound may be hard to pigeon hole, influences of Cream, Rory Gallagher and Thin Lizzy shine through and Chris’ Vocals have at times been compared stylistically to that of Johnny Winter.

Supporting some of their favourite acts like Collard Greens & Gravy, Bo Jenkins and Dave Tice (Buffalo), the band have performed around Melbourne since 2013
The band’s debut EP “The Dirt Blues” was released in 2014 and the follow up EP “Voodoo chicken Shack” in 2016 which is gaining overseas interest.

What started out as 3 guitarists playing their original style of delta blues has progressed through various stages of blues experimentation until reaching where they are today, a power trio.

What’s not to like about this band? Awesome rockin’ swaying blues with an attitude! That’s what the “Southbound Snake Charmers” bring to the table with their second EP “VooDoo Chicken Shack”. A five song EP that should be in your rock music collection!

My personal favourite, and it was hard to pick one from this EP, is “Moonshine Runners Blues”, an Infectious rockin’ Blues tune packed with energy to capture your soul and take you down the road at high speed. But don’t take my word for it, check out the FULL EP to discover what I mean by 5 great tunes! Then see what they are up to by visiting their social links. (See Below) 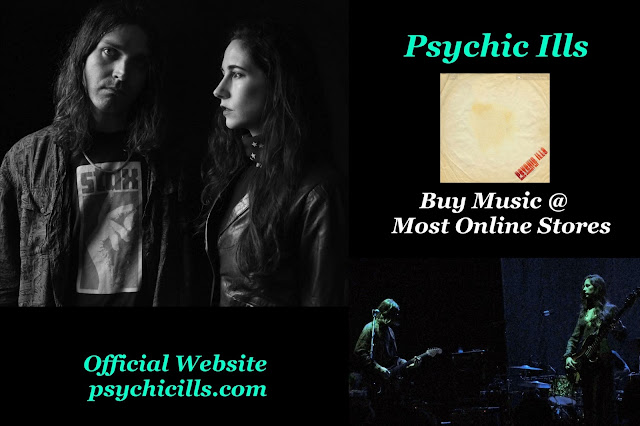 When it comes to following the beat of their own drum, New York’s Psychic Ills have exemplified the phrase since their beginnings in 2003. Initially spawned from electronic-centered home recording experiments, they progressed into an all-night full-band exploration in a neighborhood where noise wasn’t a problem.

The Psychic Ill’s caught my ears on Bandcamp recently as I was browsing what’s new in music. Once I started listening to their album “Inner Journey” I found I couldn’t stop listening, as the mellow psychedelic hooks were too pleasing to let go. Their song “I Don’t Mind” is truly a state of mind as is their new album “Inner Journey”. Why not check it out on Bandcamp and then check out what the band is up to by visiting their social websites.

Well there we have it, 4 more bands for you to get to know, experience and add to your music collections. Your support of the artists allows them to do what they enjoy doing while providing you with music you enjoy, so please lend them your support…The great thing about being online is that it allows artists and fans to connect to one another which is a great experience for all...If you like what you hear, please share with your online friends and family…and artists, please share with your network because your fans might become another artists fans and their fans might just become your fans. Music is your voice and the voice of the people, so let’s all express it together. Have a great week everyone!

* SCROLL DOWN TO THE PLAY-LISTS BELOW to STREAM MUSIC

Posted by Stewart at 9:30 AM No comments: