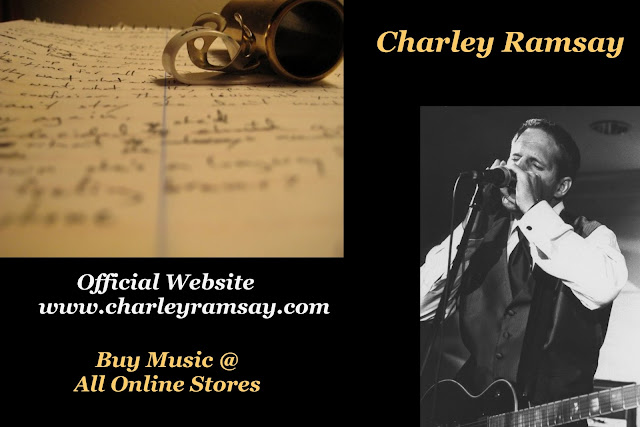 Charley Ramsay established himself as a songwriter and performer playing and singing with the local band, “Hey Zeus” for over ten years in Austin, Texas. His band achieved some radio play and a loyal Austin following.

Charley now has a career that pays more than it costs and doesn’t involve traveling in a van with musicians across the states. He is now married and travels in a van with his six children across Austin. “Catalyst”, produced by Joseph Victor (www.gangofhair.com) is officially Charley’s mid-life crisis album, and contains twelve new songs that lay baritone vocals, intelligent introspective lyrics on a bed of classical, national resonator and electric guitars.

The songs range from big-guitar rock anthems as found in “Monkey See Monkey Do”- a satirical look at the YouTube Generation, to the melancholy “Catalyst” which echoes a father’s care for the next generation.

Charley recorded at Gang Of Hair studios, Andy Sharp's Studio and in his garage with crickets and his children in the background.