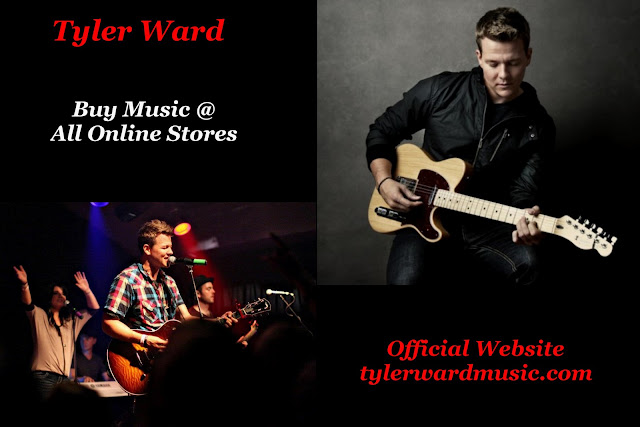 Tyler Ward has transformed his life and music in the last two years from living in his parent's basement, to living in his parent's basement as an industry leader for the new wave of music. Currently, ranked as the 26th Most Popular Musician on YouTube with over 930,000+ subscribers, Tyler releases one new video each week. Combining original music, covers, and showcasing featured artists, Tyler's passion is to connect with people through music..

Tyler’s realization of becoming a successful national artist arose when he first started playing with national acts such as The Fray, The Jonas Brothers, Gavin DeGraw, Augustana and Ryan Cabrera. “After that first big show with The Fray, I was sold on doing music for the rest of my life,” says Tyler. Playing shows for thousands of people fueled Tyler’s drive and creativity.

In February of 2010 Tyler decided to cover the massive hit "We Are The World" during the Winter 2010 Olympics. In the first week Tyler received 1.5 million views, and his career changed forever. Now with over 278,000,000+ views, Tyler has broken into mainstream music, and the charts. Tyler was the first independent musician to be charted on Billboard's SOCIAL 50, and has maintained status for 40+ weeks. Rubbing shoulders with the likes of Lady Gaga, Britney Spears, Justin Bieber, and Rihanna, Tyler has been ranked as high as #14 in the world and currently holds the #4 position on Billboard Uncharted (ranked over 50 weeks), and connects with over 540,000+ fans on his Facebook page.

In 2010 Tyler also expanded his desire to work with other artists. With the inception of Tyler Ward Records and Tyler Ward Studios, Tyler is giving other artists a chance to be heard by hundreds of thousands of people every day all over the world.

In late 2012, Tyler will begin his second world tour in Europe and North America. 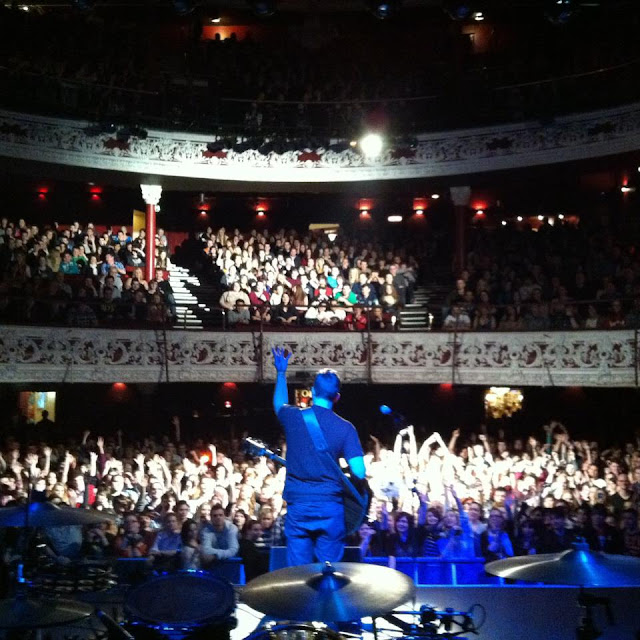