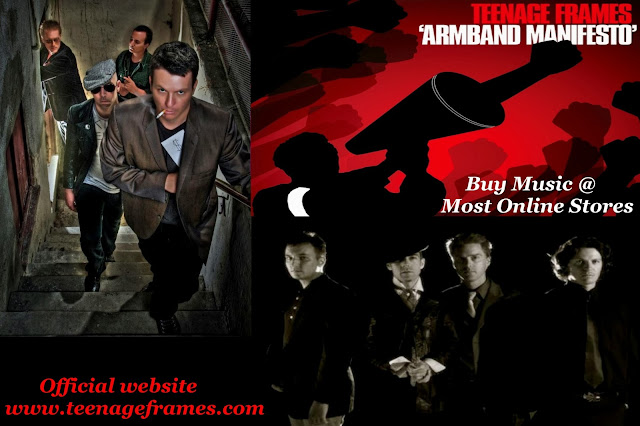 About: The Teenage Frames

"When I finally got the single and listened to it in the friendly confines of my bedroom, it was a whole new story, I was totally HOOKED. Every day I make time for it." "I can just picture this song being performed on the Ed Sullivan Show, All the smile faced kiddies going nuts and dancing in the aisles, the nubile hotties all creaming their panties for these dudes who look like the bastard offspring of NICK LOWE and four FACES groupies." "Most songwriters only dream of making a verse this catchy." This one sounds like it could just as easily have been recorded in 1966 or 1978 as it was in 2006." Yet completely and thoroughly MODERN -Lord Rutledge, Now Wave Magazine "Great American powerpop music like this is always a cool breeze of refreshment in this world of garagey beer farts and patchoolie. Awesome backup vocals, and remarkably clever hooks wouldn't really be a surprise from the only surviving member of the Insert Dead Bands Name Here, now would it? You can feel small bites of the QUICK and the SMALL FACES here and there, and it's no doubt this is the start of more great Rock n' Roll from the Teenage Frames." -Horizontal Action "What a fucking amazing single!" "Junkie Logic," which is my favorite of the four. . .talk about a perfectly written and perfectly executed pop masterpiece!" -Maximum Rock' n Roll You can pick it up on our website or you can buy at Amoeba Hollywood and Fingerprints Long Beach. CD Baby also carries our complete catalog as well as iTunes and Amie Street. Just Google Amie Street today! Request it on the radio at Rodney on the RoQ or Indie 103.1 Mark Shovel and Steve Jones shows!!! E-mail them now and demand the Teenage Frames!... 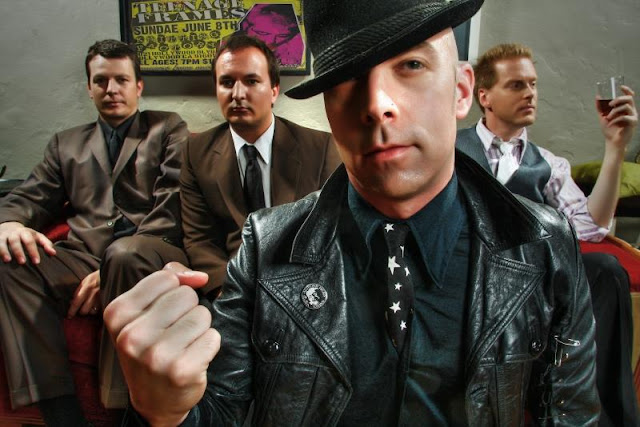