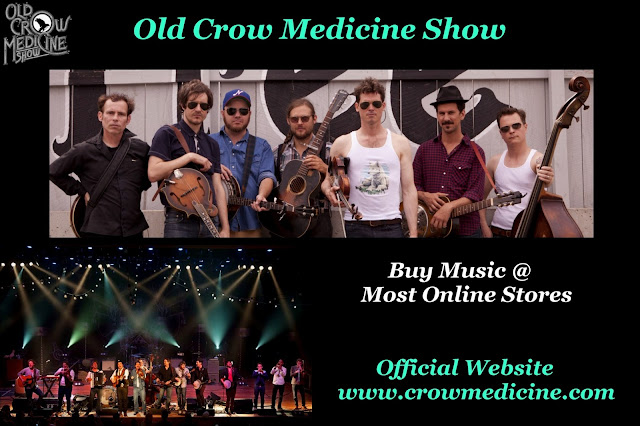 
Old Crow Medicine Show got its' start busking on street corners in New York state and up through Canada, winning audiences along the way with their boundless energy and spirit. They eventually found themselves in Boone, North Carolina where they caught the attention of folk icon Doc Watson while playing in front of a pharmacy. He immediately invited the band to play at his MerleFest, helping to launch their career. Shortly thereafter the band relocated to Nashville for a residency at the Grand Ole Opry, where they entertained the crowd between shows.


It's been nearly fifteen years since these humble beginnings, and the band has gone on to tour the world, sell over 800,000 albums, become frequent guests on A Prairie Home Companion, and play renowned festivals like Bonnaroo, Coachella, and the Hardly Strictly Bluegrass Festival. In May of 2013 Old Crow's classic single, "Wagon Wheel", received the RIAA's Platinum certification for selling over 1,000,000 copies.


In 2011 Old Crow found themselves embarking on the historic Railroad Revival Tour with Mumford and Sons, and Edward Sharpe and the Magnetic Zeros. This tour had the bands riding a vintage train from California to New Orleans, playing shows along the way. The magic of this musical excursion across America's vast landscape is captured in the Emmet Malloy directed documentary, Big Easy Express. In 2013 Old Crow Medicine Show, along with Mumford & Sons and Edward Sharpe & The Magnetic Zeros, won the Grammy Award for "Best Long Form Music Video" for the film.


Old Crow Medicine Show now have four studio albums to their name, three of which were released by Nettwerk Records - O.C.M.S and Big Iron World produced by David Rawlings, and Tennessee Pusher produced by Don Was. On their newest album, Carry Me Back, Old Crow continue to craft classic American roots music while pushing themselves in new directions. Carry Me Back, released by ATO Records and produced by Ted Hutt, represents a new stretch of road in the timeless journey of a rambling string band. 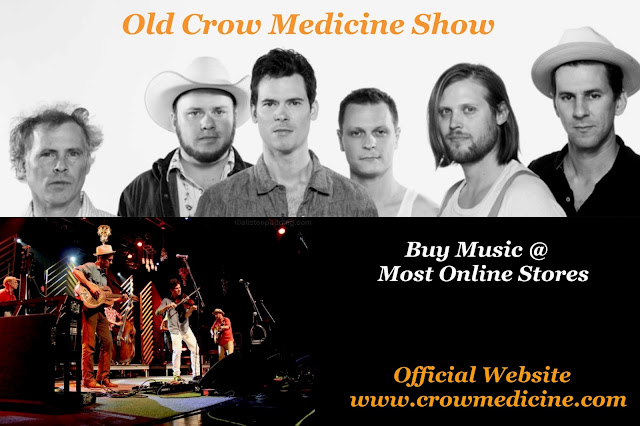