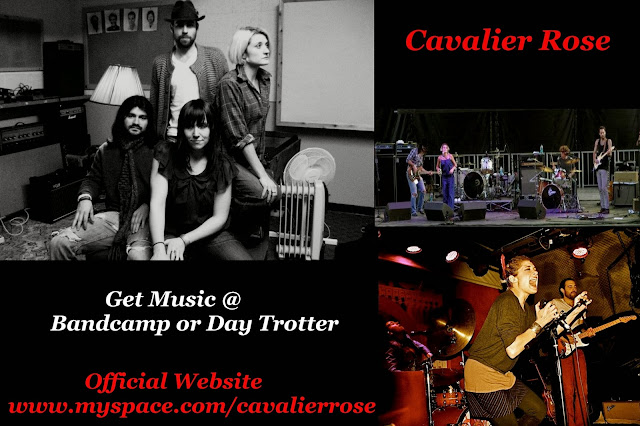 
Every so often, a great band comes along that sounds like nothing that is happening around them. Upon listening to Cavalier Rose’s demos, it may come as a surprise that the band was brought to life in Brooklyn.

Cavalier Rose formed during the winter of 2009. After getting together a handful of times at each others’ apartments to exchange musical ideas, the group gathered in the basement of Sarah’s house for its first full-band rehearsal in late February. As it was immediately apparent that this collaboration was yielding prolific musical creation, a recording session and gig were scheduled. In late March – after just 7 full band rehearsals – the band traveled to a 19th century sheep farm on the Connecticut River to record. Three days later, they returned to New York, where they played their first gig to a capacity crowd at Pianos. Two weeks later, The Deli Magazine named Cavalier Rose “NYC Artist of the Month”.

In December, the band embarked on a tour to Rock Island, IL to record a Daytrotter session, playing shows in Pittsburgh, Ann Arbor, Chicago and Madison.

In these very early stages of Cavalier Rose’s existence, they are beginning to hone in on their goal: to change the face of music.


*Cavalier Rose is no longer recording together: 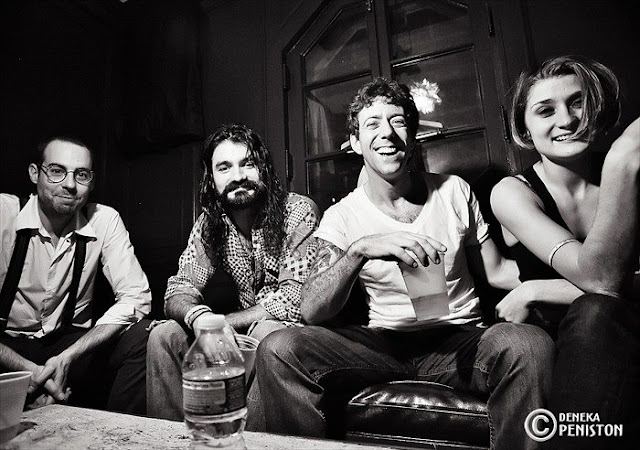