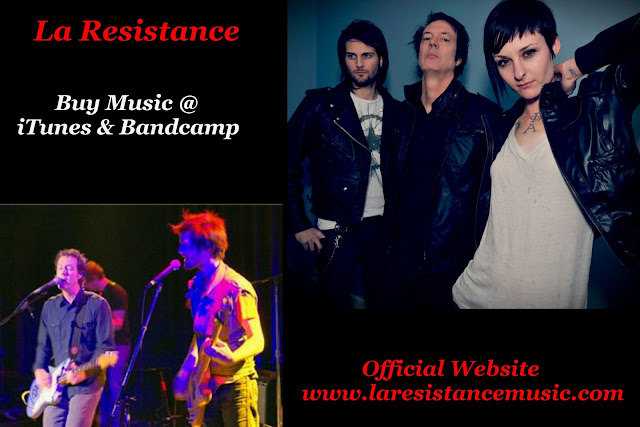 About: La Resistance
La Resistance is the brainchild of Greg Summerlin, who, after releasing several solo albums on Superphonic Records, formed the band with three friends who have played with him over the past few years. These indie-rockers on the rise prove to be turning the heads of music fans across the nation as the band's debut album, "Philosophy,” barely a year old, has already been covered in such major blogs and magazines as AOL Spinner, Magnet, Blurt, My Old Kentucky Blog, Popmatters, Under the Radar, KEXP.org, The Big Takeover, Allgigs (UK) and many others. It also spent several weeks in the CMJ charts and achieved #1 status at stations like KONC in Chicago.


La Resistance is the past and the future. The old and the new. The classic and the experimental. Their unique sound and perspective is hard to categorize, but their influences range from New Order, Radiohead, The Cure, and Echo and the Bunnymen, to Interpol and Arcade Fire. Without departing from the timeless foundation of catchy melodies and poetic, poignant lyrics, La Resistance has an eye for the future, pushing the words and music to a place that is altogether inspiring but never ostentatious.


La Resistance is Greg Summerlin on lead vocals and guitar, Randle Scruggs on bass, Mischa Jordy on keys and vocals, and Wil Drake on drums. 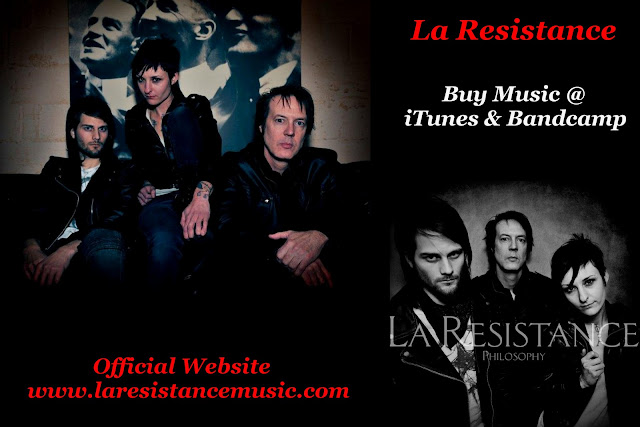