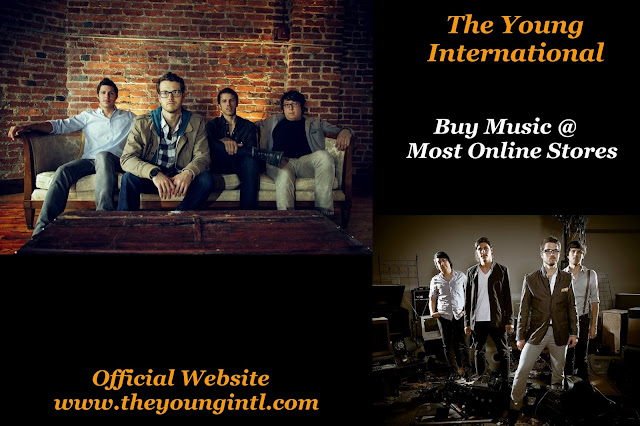 About: The Young International


Familiar but foreign. The Young INTL is like nothing you’ve ever heard, like you’ve never heard it before.


Six years ago 4 college students began playing music together in a 2 bedroom apartment. They knew there was nothing new under the sun but decide to spend their days chasing it together.


Constantly honing their craft, members Kaleb Jones, Chase Gregory, Thomas Doeve and David Deaton have forged their names in the Nashville music scene and beyond with their lush soundscapes, soaring and hauntingly emotional vocals and intoxicating rhythms.


After years of writing and releasing songs, producing records, touring the United States and even appearing on a national television show, The Young INTL are primed and ready to take their music to the next level and beyond.

The Band is now called "INTL" and are on Hiatus. 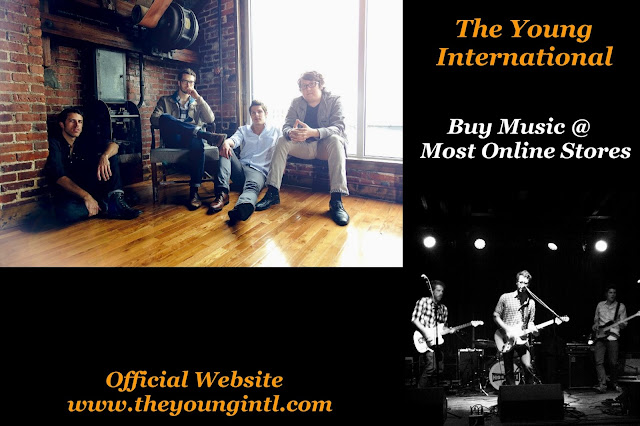