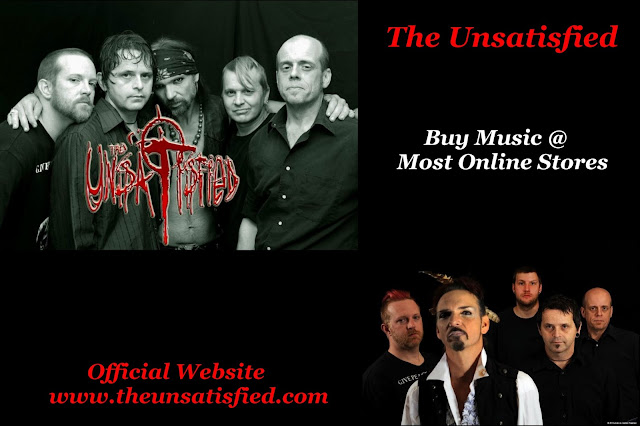 
The Unsatisfied- raw, high energy rock & roll meets dangerous punk rock with precision. A complete package; a genuine American punk act with so much power and spectacle on stage it's like being hit by a rock and roll lightning bolt.

Playing everywhere from the hallowed stage of CBGB’s in New York, to performing for free at southern skate-parks for underage fans, The Unsatisfied always serves up healthy portions of faith and fire for punk rock aficionados.

"Songs the Belt Taught Us" is the latest full length release from The Unsatisfied. It was recorded at Revolution Sound with Mike Pack engineering and helping the band produce. The album was completed at Chase Park Transduction in Athens, GA with mixing by David Barbe (Bob Mould, DriveByTruckers) and mastering by Drew Vandenberg (WidespreadPanic, DriveByTruckers). "Songs the Belt Taught Us" was released April 27th 2011. It has since been lauded by reviewers as one of the "best rock albums of the year...". "Songs the Belt Taught Us" is featured on Pandora iHeartRadio and Spotify.
The band's latest release is titled "Blood Gospel". It is a stand-alone single available for free download via The Unsatisfied website www.theunsatisfied.com .
The Unsatisfied is not your average rock band. They may be hard, but they’re more rhythmic than James Brown and embody the sensuality of Prince. It’s punk rock infused with jazz beats and sexual angst, you owe it to yourself to see The Unsatisfied live. Prepare yourself for the Southern music scene's most whispered dirty secret, The Unsatisfied…