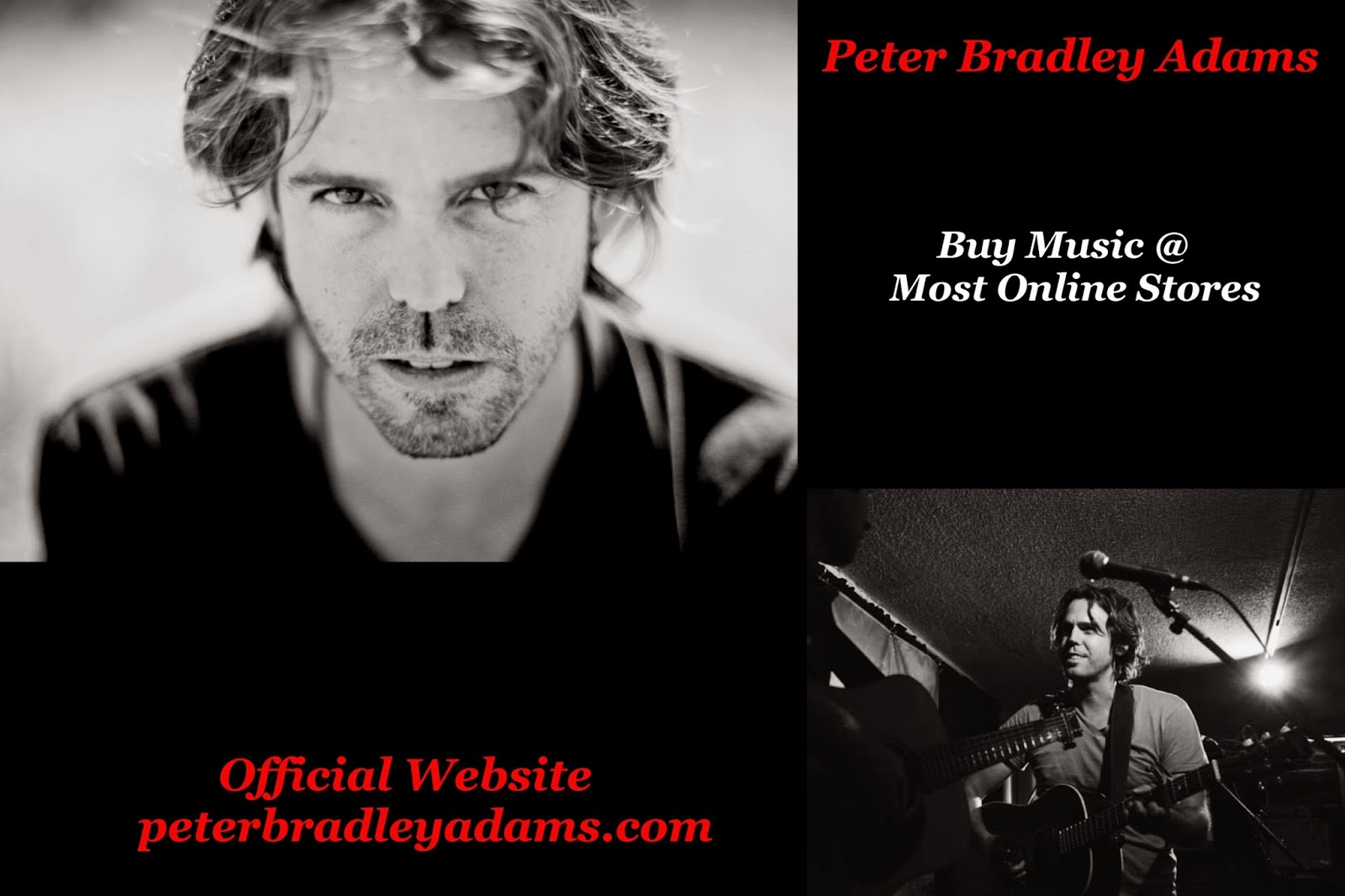 
Peter Bradley Adams was formerly one half of the duo, Eastmountainsouth, signed by Robbie Robertson (of The Band) to DreamWorks Records in 2002.  Peter co-produced their debut album with Mitchell Froom, and the duo toured extensively opening for Lucinda Williams, Tracy Chapman, and performed their final show at the Hollywood Bowl opening for Lyle Lovett and Shelby Lynn.


Since then, Adams has released three solo records: "Gather Up", "Leavetaking", and his most recent, "Traces", in October 2009 on Sarathan Records.


XM Satellite Radio’s “The Loft” named him “Notable New Artist of The Year” in 2006.


And the The Wall Street Journal named Peter in November of 2008 one of the “21st-century writers whose songs are worth exploring.”

Peter just finished tracking his latest record in Nashville at the historic RCA studio A. The album “The Mighty Storm” is due to be released on Feb 4th, 2014. See Bandcamp Player below for a listen. 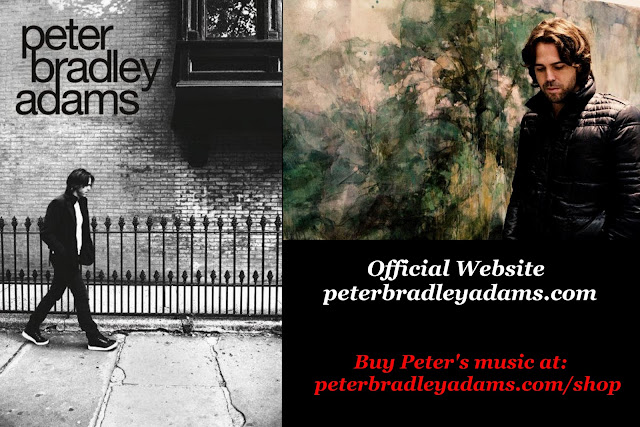