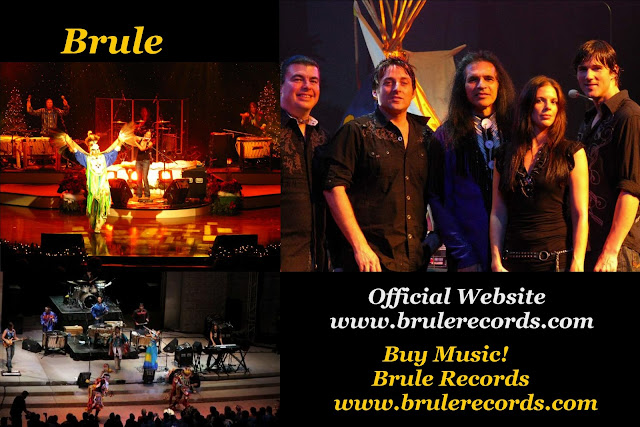 Ocasionally an event occurs of such significance that it forever changes the way you perceive life itself. In November, 1993 such an event occurred for Paul LaRoche. Paul, adopted at birth off the Lower Brule Sioux Indian Reservation, discovered his heritage in 1993 after the death of both adoptive parents. He was reunited on Thanksgiving day 1993 with a brother, sister, aunts, uncles, nieces and nephews. The discovery of his true heritage has greatly affected Paul's life and those around him. The influence on his career has been monumental. Overwhelmed by the experience, Paul has turned his powerful feelings to humanitarian causes through music. In 1995, out of recognition for his tribe, Paul introduced his recording name as Brulé.

It is Paul's mission to be a cultural role model and use his music to make the world a better place for all relations upon the earth. Paul was selected as a musical ambassador and speaker for the 2000 UN Peace Conference held in The Hague Center for Peace. Brule s annual coast to coast tour has included performances at such venues as the Hollywood premier of Kevin Costner s movie Open Range; Indian Summer in Milwaukee; the Indian Arts Markets in Denver, CO and Arlington,TX; the world renowned Ordway Theater in St. Paul, various Tribal casinos and many additional outdoor festivals and events. Brule s tour also includes powerful full-stage concert productions of 'We the People' and 'Red Nativity' the Holiday show.

On July 13th & 14th, 2007 over 13,000 people gathered at Mt Rushmore National Park to watch a small Native American music group called Brule. Concert for Reconciliation of the Cultures became the largest musical performance ever at Mt. and an historical milestone in the healing of two cultures.

2007 to present, over 225 PBS affiliates have aired the Concert for Reconciliation of the Cultures. 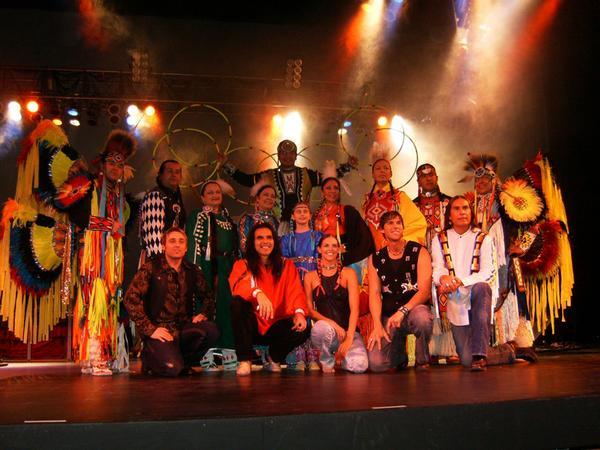