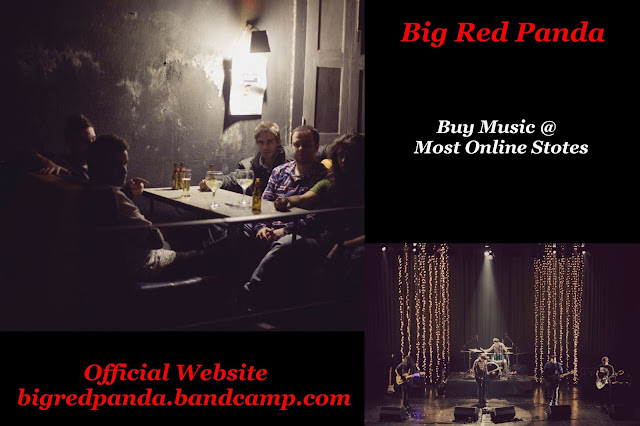 Big Red Panda are from the small town of “Ponte de Lima” in the north of Portugal. The band is made up of five friends that came together in late 2013 with the idea of creating a musical group that would gather all of their influences and similar tastes for great music such as Pink Floyd, Kyuss, Causa Sui, Tool, Tame Impala, Red Fang.

After almost a year of non-stop jams, rehearsals and recordings, “Big Red Panda” was born, and so was their debut self-titled EP in 2014. The EP is filled with foot-stomping riffs, swooshes, and spacey trips that will refresh your insides and explode your outsides.

Their music leans towards Progressive Psychedelic influences and is well on its way to turning a lot of heads in their direction.

July 2015 saw the band release their single “High Ride” to rave reviews and will be part of their 2nd EP which will be released later in 2015.