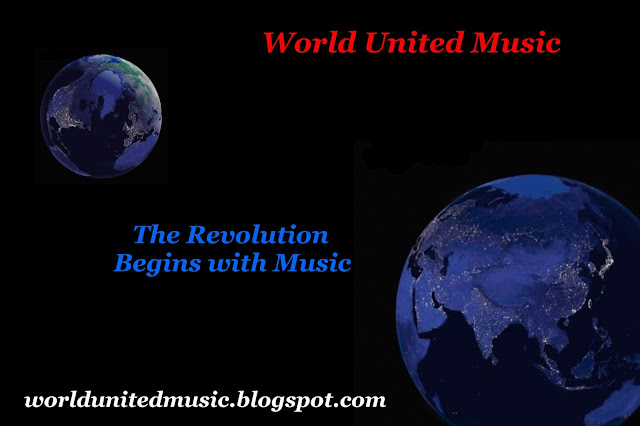 Just a quick update to let you know that I have shelved World United Music indefinitely. If I’m able to bring some serious attention to this project in the future, I will certainly return more determined to make a difference because that’s what World United Music has always been about. For the time being, I will be working at World United News where the information demand requires my full attention. I leave music fans with a ton of great music and hope it has helped some of the artists I’ve supported over the past six years. ~ Stewart Brennan

The contents of every music Playlist below can be accessed by clicking on the 3-line square in the top left hand corner of each YouTube Video screen. The Play-lists will automatically stream continuously from whatever point you choose. So sit back and enjoy the music!