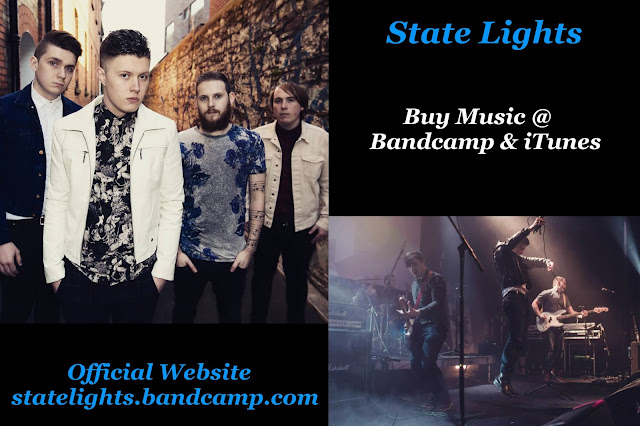 
State Lights are a four-piece rock band from Dublin, Ireland who released their debut EP "The Breakout EP" on September 22nd, 2014 and then Re-Released it on March 24th, 2016 as "The Disguise".


"The Disguise" is a debut full of courage and ambition.

Telling tales of young love, frontman, Shobsy wears his heart on his sleeve throughout, portraying incredible amounts of emotion whilst also displaying his great vocal range. The foundation he sits upon is brilliant from start to finish, with guitarist Joe Regan providing a melodic and atmospheric sonic journey through the use of delays and reverbs. The rhythm section also shines, with Noel Perry carrying the weight of each song with his solid bass playing, as well as Paul Ridgeway giving the songs huge energy through his clinical, hard hitting drum parts.

"Love Is In Your Eyes" and "Let You Go" both present the bands extreme Pop sensibilities and respectfully lyrically describe those moments of excitement when one is falling in love and those moments when you must accept that a relationship has run its course. "Breakout" is this young band announcing their arrival to the world stage, with an impressive Stadium Rock song reminiscent of U2's finer musical moments. 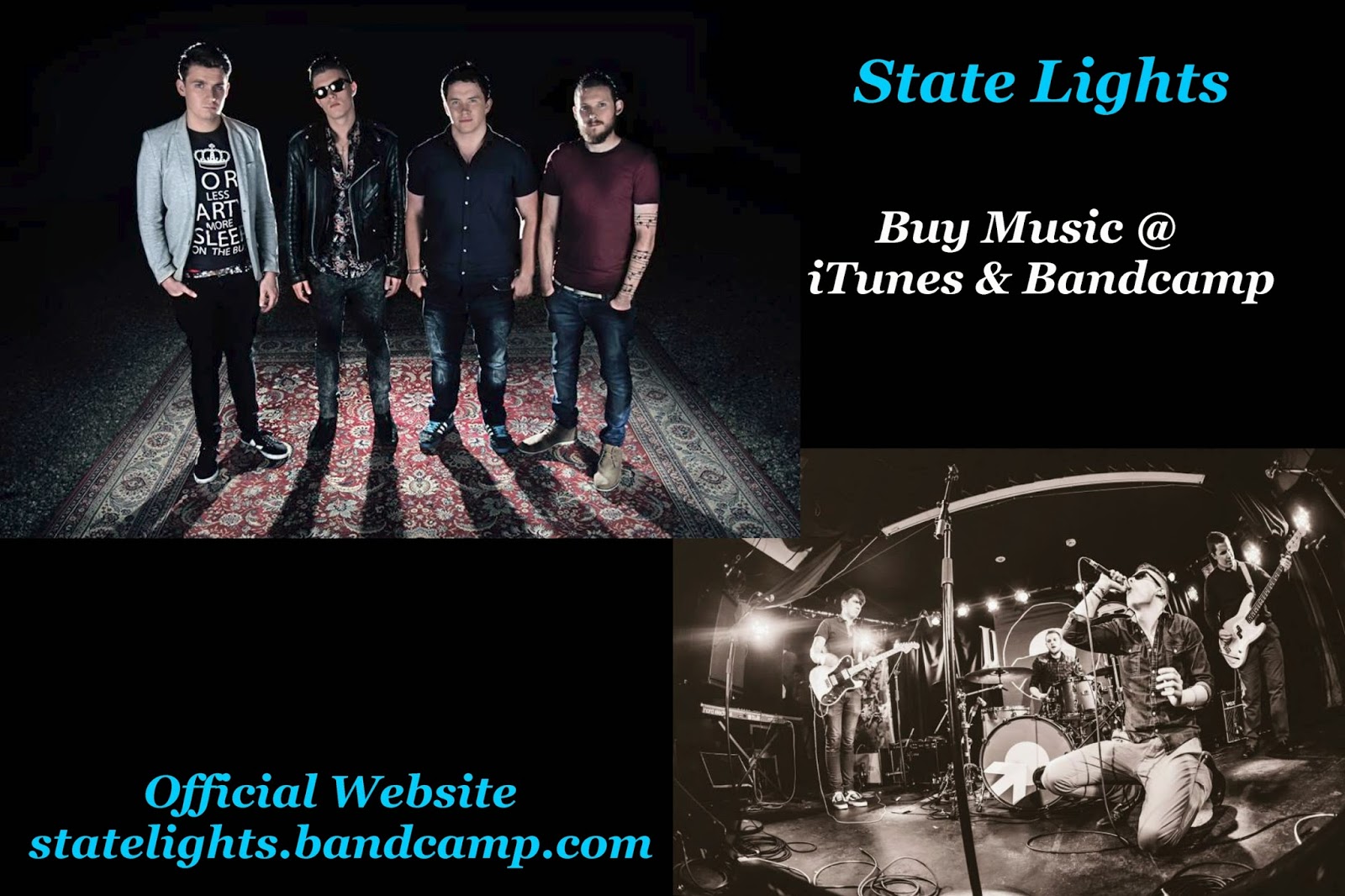