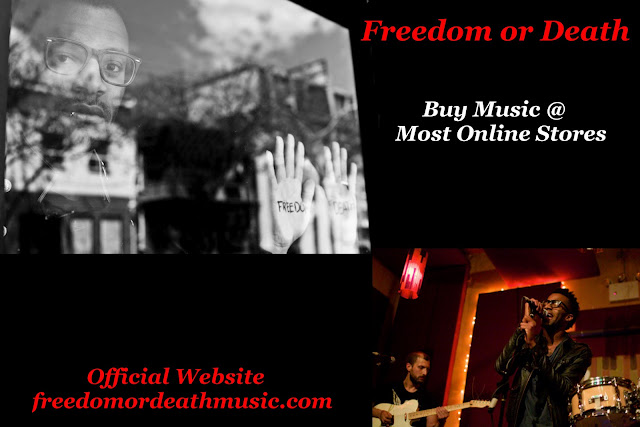 About: Freedom or Death


“It’s the way I want to live my life. Having the freedom to make my own decisions and not adhere to the rules of others. To make art for my own well being, not for acceptance from the masses…To listen to what my heart beats to, not to slave for another’s. Give me the FREEDOM to make a life I choose - or hand me my DEATH.”

In the 1820's during the Greek War of Independence "Freedom or Death" became the war cry for the people of Greece. Their passion, belief and desires were so strong, that they accepted no substitute. The Toronto based duo adopted that name, as it’s their mantra when it comes to their music. “We want to have the freedom to make the music and the artistic choices that we want. If we can’t have that freedom, we’d rather not put anything out, which is the death of our art” says Fernandez, one half of the production and songwriting unit. Freedom Or Death’s sound is based in everything, acoustic folk, electronica, traditional rock, hip-hop rhythms yet always rooted in lyrics with substance. “We didn’t want to get caged into any kind of pigeonhole,” Sway says. “That’s our freedom, to make the music however it comes out. We have two different sensibilities to making music that clash, but it’s how we actually reconcile them that’s interesting.”

With the release of their self titled EP, they’re creating and making music their way. The two of them met while working at a major record label and have a solid understanding of how the music industry works. “We know what sold, we know how to make it, but we decided not to make it. We created an artist record”, Sway says. Within three months of writing they had come up with an album’s worth of material and in true fashion, Freedom Or Death assumed all creative control; every song was written, produced, recorded and performed by the duo.

With a strong and steady creative process, stopping is the last point on Freedom Or Death’s agenda, they plan on touring, as well as another EP in the near future. As long as the band’s ideals of their art come first and commerce taking a back seat hold true, they will continue to make the music they want to make for as long as they desire. 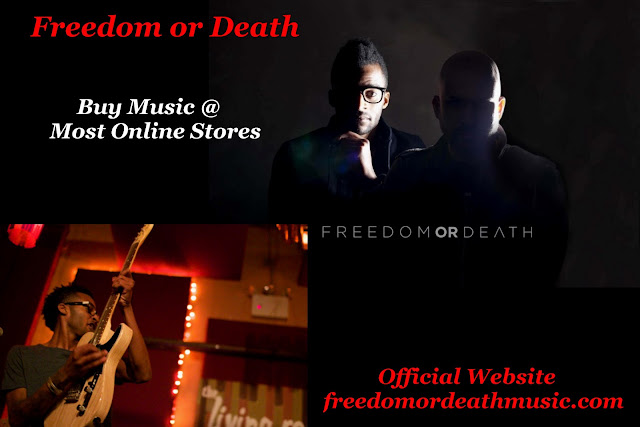