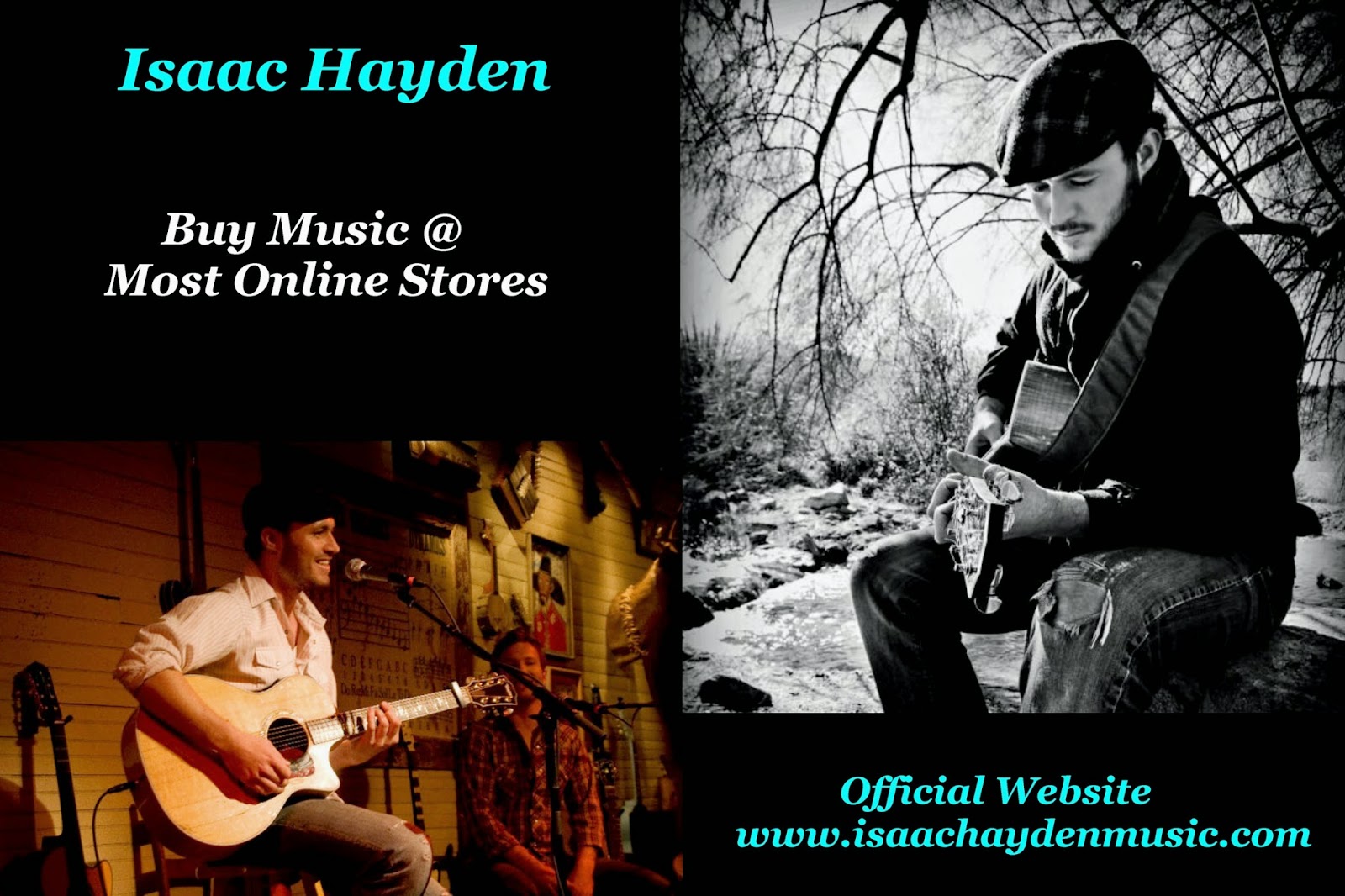 From a childhood on San Juan island in Washington State and in Jackson Hole, Wyoming, Isaac's songs all promote a realness that touches on both where he comes from and what stirs the soul.

“Growing up on an island was incredible. Me and my buds would hang on the docks and catch shrimp, build tunnels and forts through the vines in the forest, or help my Mom pick blackberries for her famous jam. It was a magical place. When my family moved to Wyoming, it was a whole new kind of magic... wide open, and big.”

Isaac began learning guitar while attending a small liberal arts college in Spokane where he also played for the basketball team. It wasn't long before his academic education began to take a backseat to his musical one.

“A good friend in Wyoming had heard a couple of my songs, and he offered to record a demo for me, so I went and recorded six songs. That was my start in music. I started writing songs more proactively from that point on, and I started playing shows. It was an exciting time for me because no one I knew really thought of me as a musician, so there was a lot of 'What!? I didn’t know you could sing!'"

Isaac took some time to travel landing in several different cities including San Diego, and then Nashville, where he's lived the last five years.

“When I moved to Nashville, I went the Bluebird Cafe one night to see what the deal was. I listened to four songs by four different songwriters, the last of whom was Eric Paslay. He was awesome. I went home immediately after his song and started writing. It was going to take a lot of work for me to succeed. The level of songwriting in Nashville is truly remarkable.”

“I was fortunate to cross paths with a great Australian drummer, Jared Kneale. Jared was able to bring a certain style and rhythm to the music that took the songs to a whole other level, and it was cool to see people really respond to his influence.”

When asked what he loves most about playing live, Isaac says, "getting to the place where I'm able to perform with the same energy and emotion that I feel exists in the song." It's a testament to the value he puts on human emotion. And that's just what fans will hear in Isaac's music. 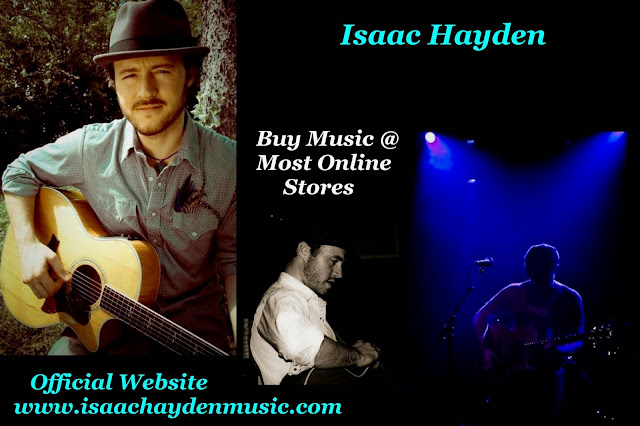