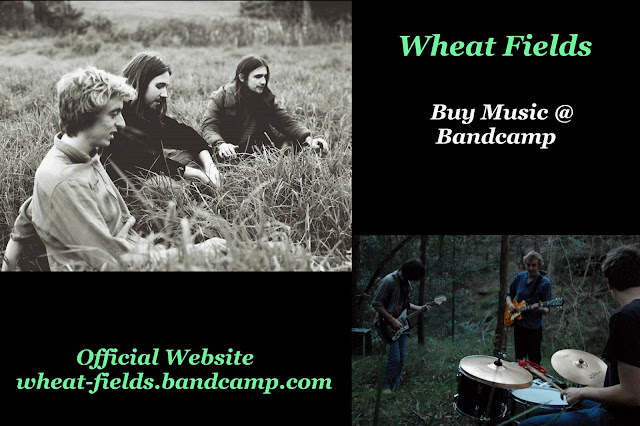 
Wheat Fields is a Psychedelic group based in the Blue Mountains Australia. They have released two mesmerizing EP’s on Bandcamp to date and are certainly destined for greater things.


Saturnalia was the name of a pagan celebration held in December in ancient Rome, honouring the god Saturn. Likewise, this EP was conceived during a December camping trip on the north coast of NSW; a group of under-20 year old friends with tents at the beach consuming fruit and psychedelics amongst goannas and dingoes.

The second phase of ‘Saturnalia’ began in January 2013. A studio, ‘Shabby Road’, was created in core member Josch Dinjar’s living room, and quickly recording began, punctuated by nude swims and coffee. In DIY spirit, it incorporated MP3 players, strange stereo systems found in sheds, old tape decks, mysteriously customised effect pedals, and mixing techniques that the band virtually ‘made up’. It all makes for one layered, luscious, nostalgic listen.


First EP: Heaven Is A Place Where Nothing Ever Happens – Released June 6th, 2012 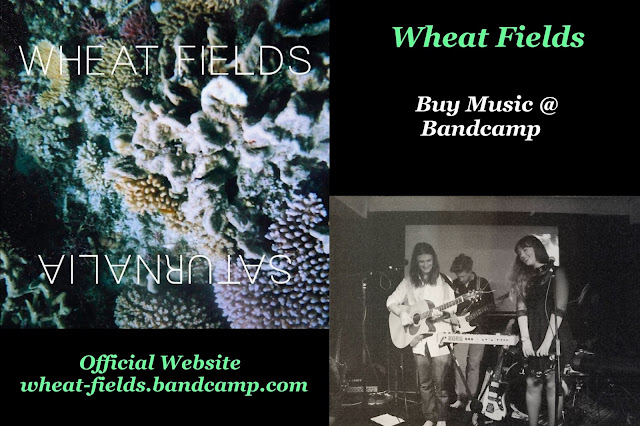