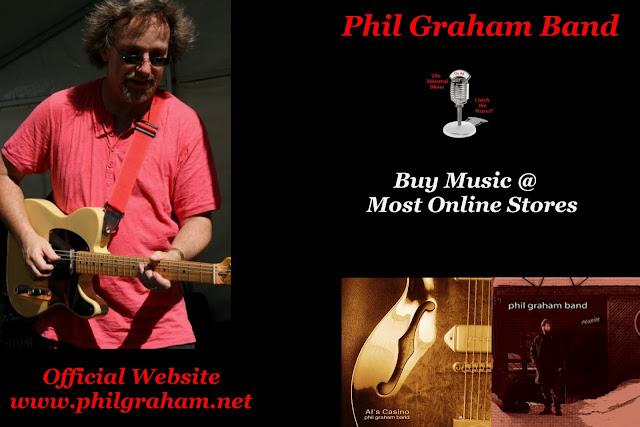 
The members of Phil Graham Band have played together on and off for over 25 years. Reunion is the band's first album in 15 years, and the first they have done entirely for themselves.


Phil and the band have worked together and separately on some of Australia's best known albums, soundtracks, and advertisements. The lead guitarist, Tim Gaze, is one of Australia's finest, first rising to fame in Stonehenge at the age of 14. He's played at the top of Australian music ever since, with Ariel, Rose Tattoo, Air Supply, Tamum Shud, and recently toured with Jimmy Barnes. Peter (Willy) Willersdorf has played bass at the forefront of the Australian music scene since the late 70s, playing with Gyan, The Dukes, and Solid Citizens to name a few. Steve Roy (drums and vocals) has been in the footlights for more than 30 years, playing with Edge City, The Fargen Brothers, Skin Game, Barry Charles and the Last Resort, and the Steve Tibbet Band. After 20 something years of making music for records, shows, advertisements, movies, and television, Phil has a day job as a University Professor.