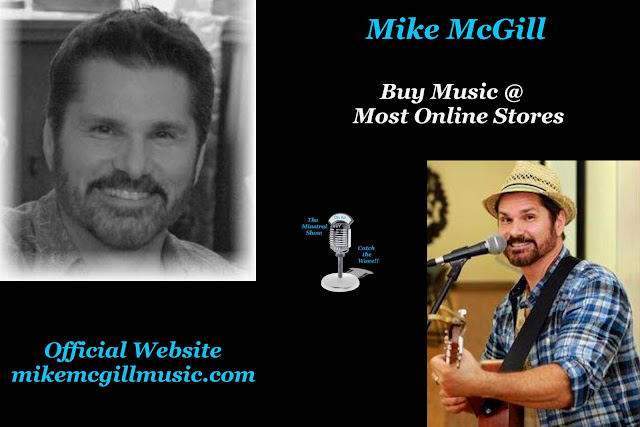 
Mike was born and raised in Connecticut, but settled in sunny San Diego in 1998. He began writing music in the mid 90's just to pass the time while he was traveling throughout the US as a Computer Programmer/Analyst - Consultant. Always a quick learner, he also taught himself how to play the guitar while on the road.

After Mike settled on the West Coast, he started performing at local coffee houses and open mics a few times a month beginning in August, 2005. Since then, he has expanded his performing schedule to the point of playing 2, 3, even 4 times per week all over San Diego county.

Mike plays at many of San Diego's premier Wineries, Resorts, and Restaurants. He can also be seen performing at San Diego's yearly County Fair, random Street Fairs, and a few local Bar & Grills. He is also hired to play many Private Events, Corporate Events and weddings throughout the year.

In August of 2012, Mike was voted Runner-Up in the Channel 10 San Diego's A-List in the Wedding Category for Best Music.

Mike’s sound has been described as that of Jack Johnson’s laid back soothing style, but if you ask him he'll say "I really have no idea. I've been influenced by so many different artists. I can't put my finger on it. You tell me!"

Mike's first cd 'Keep On' was self-released at the end of 2006. After a few years of performing and promoting his first project throughout San Diego, he also wrote and recorded 12 new songs. His second cd 'Enjoy the Journey' was self-released in 2009.

As he continues to perform locally and throughout California, he also continues to write. Mike plans on recording and releasing singles throughout 2013 via YouTube and/or digital media.

Learn how to get your music noticed at ReverbNation.com 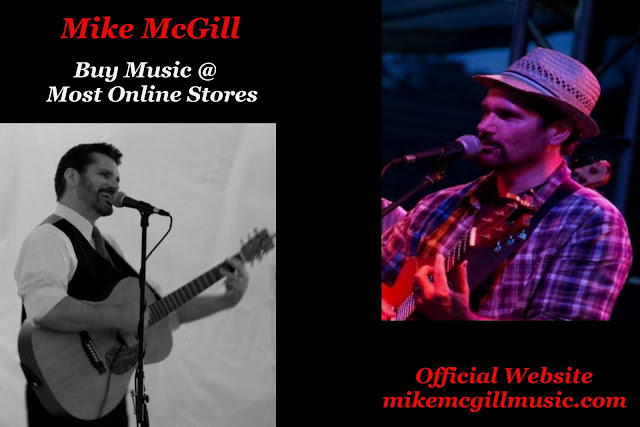