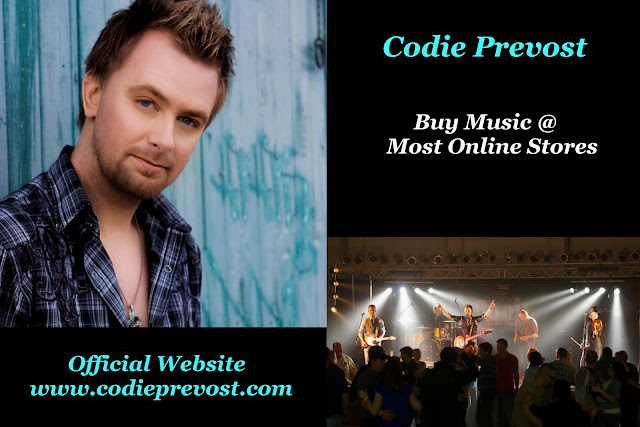 
Hold onto your seats, it’s about to “Get Loud”. This two-time S.C.M.A. ‘Fans Choice Entertainer of the Year’ will deliver a performance guaranteed to knock your socks off.


Building on the momentum from his first two award winning albums “The Road Ahead” (2005) and “Spin 6-PAK Vol. I” (2008), Codie Prevost has just launched his highly anticipated third album, “Get Loud”. An exciting change for Prevost this time around was having the opportunity to work with one of Canada’s top producers, Tom McKillip in Vancouver, who captured his unique style and sound. The lead off single/video “Rolling Back To You” climbed to the top 30 on the BDS chart and the video got heavy rotation on CMT. The 2nd single/video “Standing Still” has just been released to CMT/radio and is gaining momentum.


With Main Stage performances at the Craven Country Fest, Manitoulin Country Fest, the Havelock Country Jamboree & Dauphin Country fest already under his belt, 2011 promises to be an exciting year. Named “Countries newest sensation” by ET Canada Prevost has been invited to perform at Prairie Scene in Ottawa and will be making his European debut with a performance in France at the Country Bike Festival in Tours as part of the Canadian Country Music Night.


His live performances consistently captivate his audiences, treating them to upbeat and feel-good singles like “Rolling Back To You”, “Next Weekend”, “Not Just The Beer Talkin” & “Spin”, named “Country Song of the Year” at the 9th Annual Independent Music Awards to sincere ballads including “Call Me When You Get There”, and the infamous tear jerker “I’m Okay”.


Gracing the stage with boundless energy and passion, and conveyed with a genuine and non-assuming presence, Codie Prevost has been a much sought-after act ever since he kick started his music career in 2005.


Learn how to get your song on itunes at ReverbNation.com 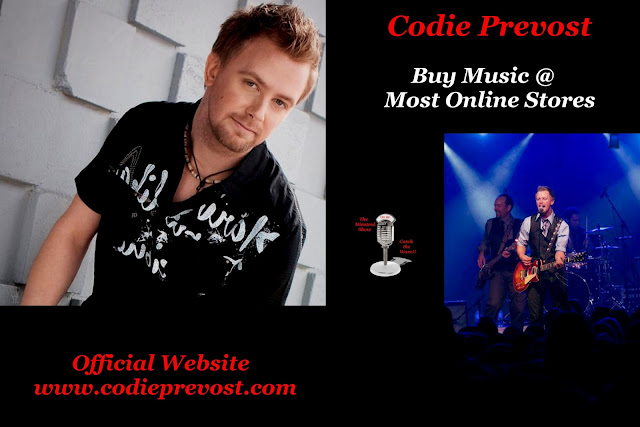