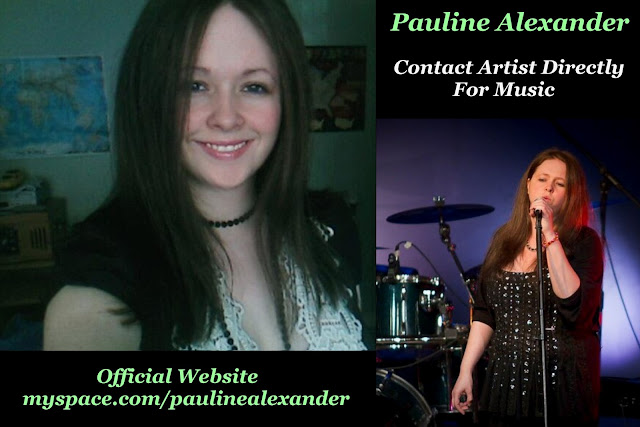 
Pauline Alexander is an emerging unsigned Scottish Singer-Songwriter based in Glasgow. Her music is extremely easy on the ear and encompasses Easy Listening, Folk or Acoustic elements. She cites Eva Cassidy, Joan Baez or Karen Carpenter as her main influences.


There are a growing band of radio stations playing her music at home or abroad. She was recently the recommended album of the week on BBC Radio Scotland with Iain Anderson. Something that was echoed by the listeners of Revival FM on Iain Arbuckle's radio show when they nominated her their favorite artist of the week .


2011 has been a busy year for Pauline as she has been performing at a number of festivals in Scotland. These have included The Arran Folk Festival in June, playing at Glasgow Cathedral for the Merchant City Festival and a performance at Perthshire Amber's Cabaret Amber concert on the 1st of November 2011.


In short, Pauline is a girl who sings with passion. Her vocals are reassuringly soft like velvet and easy on the ear.


Influential artists include, amongst others Joan Baez, The Carpenters and Eva Cassidy. Annie Lennox 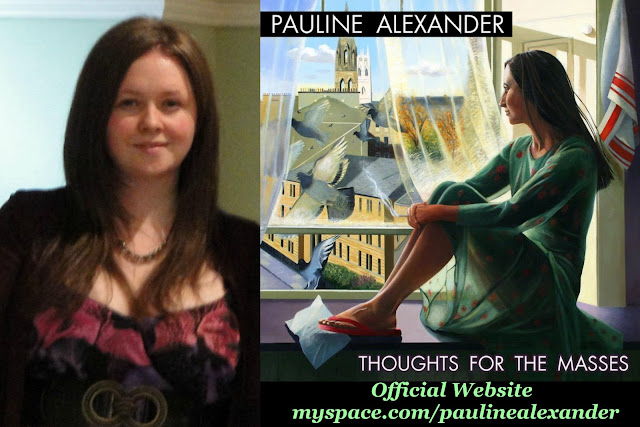