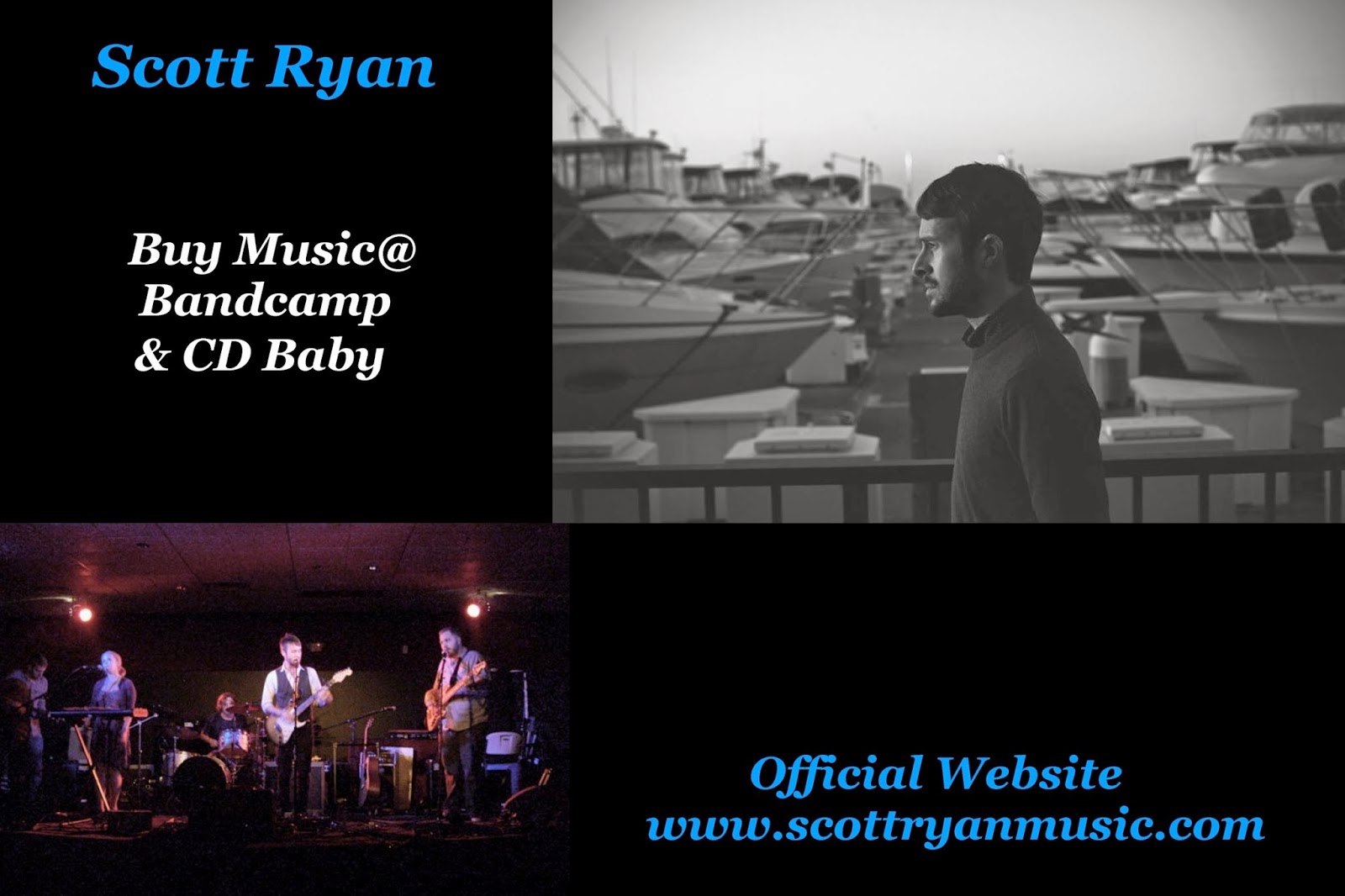 
Born and bred in the northwest, Scott Ryan spent his early years in eastern Washington before moving to Salem, Oregon in 1996. Raised in a musical family, Scott Ryan learned to sing by performing with his father, something of a musical celebrity in the northwest, and made music with his siblings from an early age. After teaching himself to play guitar and knocking around the Salem music scene for a few years, he moved to southern California to attend college and began to define himself as a solo artist with a powerful voice and a story to tell. Once rooted in Los Angeles, Scott was approached to score the acclaimed short film, “Punky” and soon after, he recorded and independently circulated his first single, “Buried.” The full-length, indie debut, “The Coldest Room in the House,” was released in April of 2008, followed by the ‘Tree Man EP’ in 2009. Over the last several years, Scott Ryan has journeyed into new territories, sharing the stage with acts like Langhorne Slim, Josh Ritter and the Helio Sequence while exploring new musical ideas and directions. These experiences have shaped the upcoming LP, ‘Mercy Killings,’ a layered, slowly mutating collection of songs full of both unabashedly wild left turns and quiet, unexpected beauty. Expanding on the themes found on the ‘Tree Man EP,’ the songs of ‘Mercy Killings’ deal with the differences between idealism and the life we are given, while attempting to find solace and humor in the midst of our questioning. Scott Ryan’s lyrical style is sophisticated, sometimes arcane and often ironic, and his eclectic influences range from Johnny Cash to the Talking Heads. With ‘Mercy Killings,’ his songs continue to embody the evolution of inspiration through the universal language of music. ~Bio by Shannon Taylor & Jordan Elliot


Collect Sessions - Scott Ryan "Expecting You to Come Along" from Sean Finley on Vimeo.