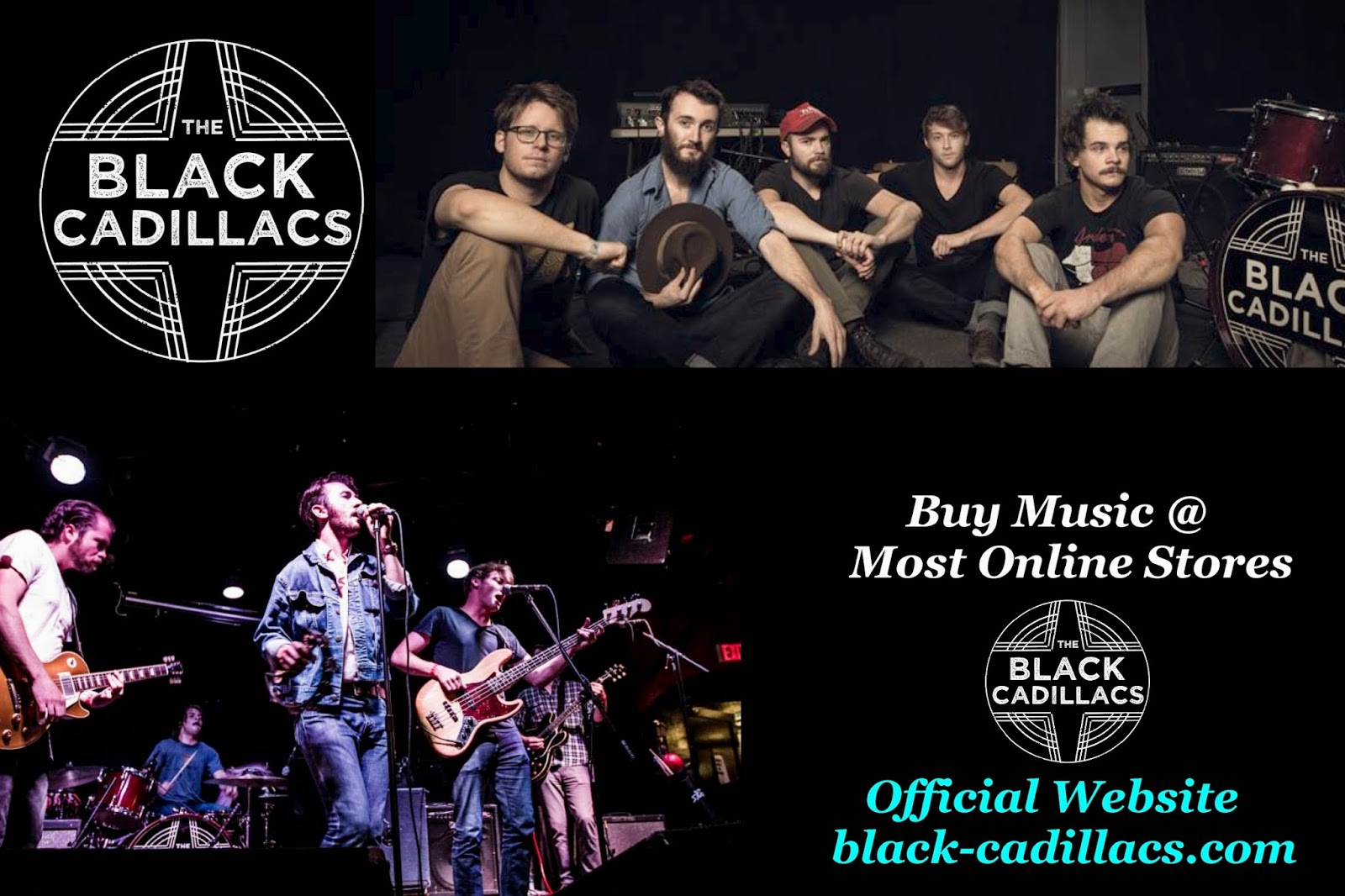 About: The Black Cadillacs


The Black Cadillacs are a blues-based indie rock band from Knoxville, TN. With members from each of Tennessee’s major cities, the state’s famous sounds are well represented. Nashville’s recent brand of rock ‘n’ roll revival, Memphis’ soul, and Knoxville’s roots music combine to form an authentic and original sound. “The group displays a repertoire of grooves, rockers, and ballads,” says Red Bull Sound Select of the bands SXSW performance.


First cousins, Will Horton and Matthew Hyrka, founded the band with lifelong friend and neighbor, Philip Anderson. In 2009 the lineup was completed with the additions of John Phillips and Adam Bonomo. The Black Cadillacs have a sound all to their own with diverse influences such as The Rolling Stones, The Who, Queens Of The Stone Age, and The Brian Jonestown Massacre.


Their live set is where this well-orchestrated yet explosive blend comes to life. “Amazing energy from beginning to end,” says Consequence of Sound. Paste Magazine agrees by calling them, “[One of] the top 10 Great New Bands that played CMJ”. Relix Magazine anointed the group their “Summer Stars” honor and featured them on the cover of their publication. The band is currently touring (with performances at Bonnaroo, Summerfest, The Hangout, Bunbury, Wakarusa, and Summer Camp) in support of their new summer single, Radio Silence.