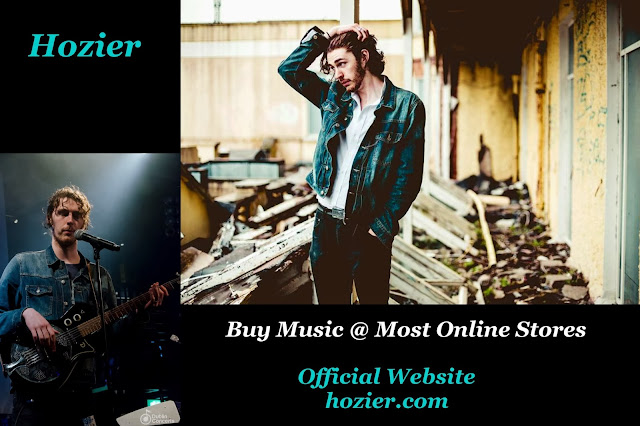 
What are the Twenty First Century Blues? And who shall we find to sing them?


From trivial first world problems to the seismic shifts in geopolitics, the modern Blues resonate down the years with the same eternal themes – loss, loneliness, longing and regret. New wine in vintage casks.


Born on St. Patrick's Day and hailing from County Wicklow, Hozier was raised on the building blocks of popular music: rhythm and blues, soul, jazz and the deep dark stuff stretching from Chicago to the Delta. He joined his first band when he was 15 years old, fronting a soul band with some older heads. Taught himself to play guitar and piano, and went to Trinity College to study music. Whilst there, he bagged a seat on the flight deck of the symphonic B-52 that is the Trinity Orchestra, fronting their missions into the world of classic rock.


However, four years looked like a long stretch, particularly when the goal was to write, record and perform his own music; so Hozier dropped out to concentrate his talents on the creative process full time. He tried out with a few different producers in various studios, experimented with genres; but never felt happy with the results. Home is where the art is, and a simple studio, set up in the attic proved to be the crucible where Hozier would forge a musical identity he could call his own. A place where Stevie Wonder and Billie Holiday are revered alongside James Joyce and Oscar Wilde.


He says: “Listen to any song, from any era; and you're looking through a keyhole into the artist's world as seen through their eyes. Art is, in it's simplest form, the reproduction of the world around us. All artists reproduce their vision of the world, and in doing so create a document that reflects the times they live in”. Which brings us back to the Twenty First Century Blues, and Hozier's unique, poetic evocations.


Hozier's first release is a 4 track EP. 'Take Me To Church' (the lead track) and 'Angel Of Small Death' reflect the gospel – soul gumbo at the heart of his music; 'Like Real People Do' is an Arcadian acoustic adventure and 'Cherry Wine' a raw emotional discourse, recorded live at 6am on an abandoned hotel rooftop; with accompaniment from the dawn chorus. Hozier played all the instruments (Fiachra Kinder helped out on drums), sang all the parts and recorded at home. Rob Kirwan (Depeche Mode, PJ Harvey) mixed the tracks in Dublin.