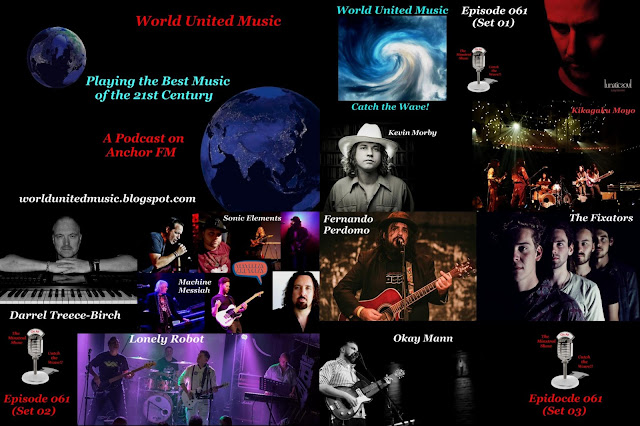 Welcome to Episode 61 of the Minstral Show!

Greetings from the rock club at the end of the universe, your place to get away from it all, if only for an hour… it’s all good. Today’s lineup features Kikagaku Moyo, Kevin Morby, Lunatic Soul, Darrel Treece-Birch, Sonic Elements, Lonely Robot, Okay Mann, The Fixators and Fernando Perdomo to round out a wide variety of great music being made and covered today in this, the 21st century.

A program note, to let you know about a few changes to this podcast…

Going forward, there’ll be a slight change to the shows format where I’ll play 3 sets of music after a short intro and then close the show with a last thought.

…and as you’ll notice, I now have an awesome intro song to open the show called “Cut My Time” by Australia’s Southbound Snake Charmers. So, a BIG thumbs up and thank you to the band for allowing me to use this awesome Rockin tune.

And so, welcome to a new episode of the Minstral Show where I share 3 new sets of music, to shield you from the drain of another crazy week of life on this mad house planet of ours…hey, music is the best way to escape the noise coming at you from all the front lines of political insanity…so tune in, turn off the noisy world, and enjoy the waves…on the Minstral Show. 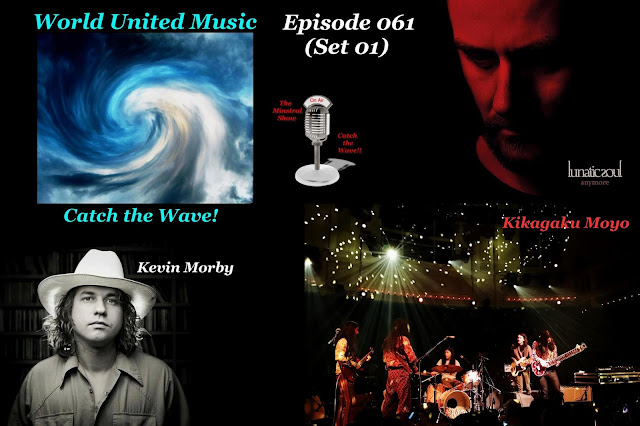 Be sure to support the artists by going to their official websites, buying their music and joining their email platforms. (See Artist Links below.) 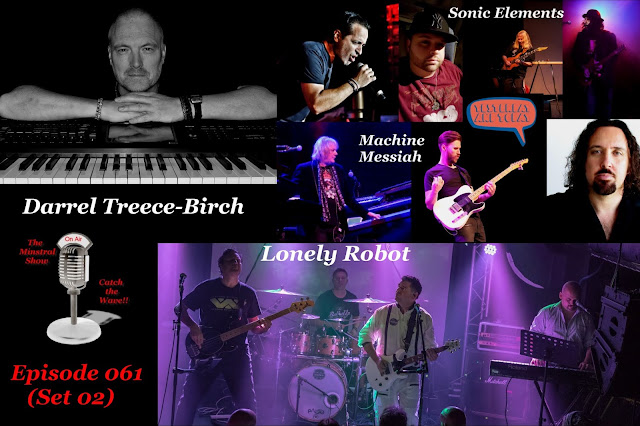 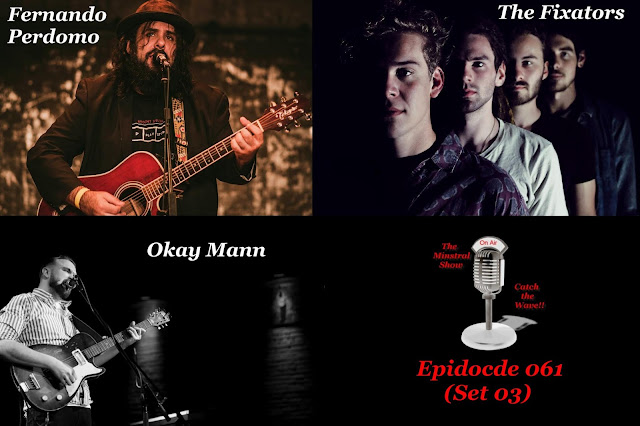