The contest I hosted has come to an end with “0” entrants, therefore there is no one to award a prize to… 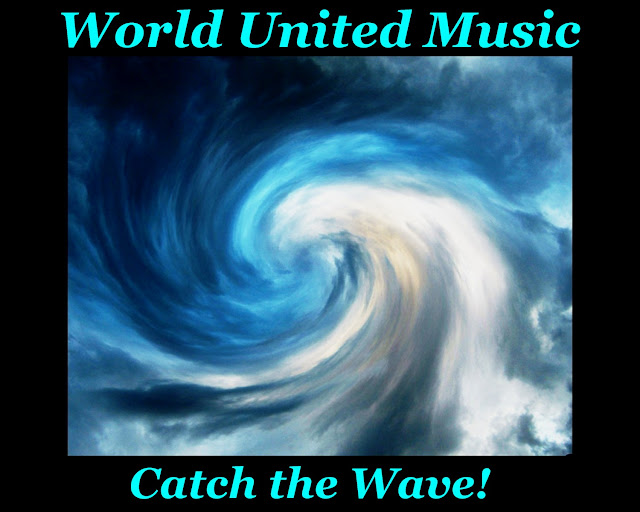 Your mission should you choose to accept it, is to pick your top 10 favourite songs of 2016 from the World United Music “Best Music of 2016” YouTube Play-list. (See Below)

The Music play-list can also be found on the World United Music YouTube Channel at the following link: Best Music of 2016 Play-List

This year’s crop of songs represent a large variety of genres which include the following:

To Enter the contest:

2. Post your entry in the group and include, from 1 to 10, the Name of the Bands / artists and the songs you’ve chosen as your favourites for 2016.

Important: To be eligible, you must be a member of this Facebook Group: “The Worlds Rock Club” and a valid entry must have 10 songs listed to be eligible for the prizes.

Contest entries will be accepted starting December 16th, 2016 until it closes on December 31st, 2016. (12 midnight Eastern Standard Time) Two winners will be chosen On January 1st 2017 and then contacted for their details.

Bands that do not appear on the Play-list but would like to participate have until December 15th 2016 to contact me with a song submission.

Also, for the bands and artists in the contest, here’s an opportunity to reach out and touch a few fans.
Contact me on:

Be sure to have your friends and fans join “The Worlds Rock Club” at the following link:

“The Worlds Rock Club” - is a public group that anyone can join.

Also: More prizes may be added as they become available.

Posted by Stewart at 6:00 PM No comments: