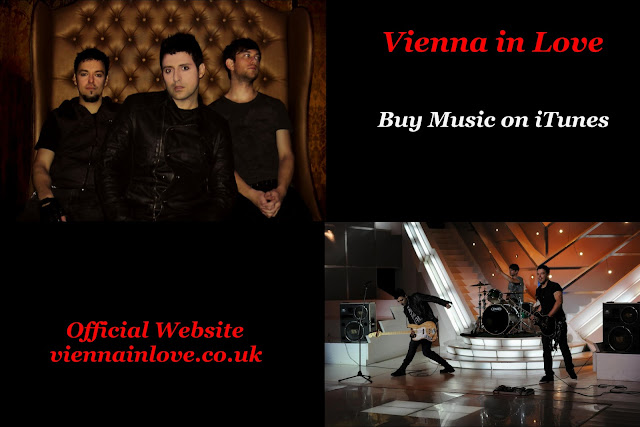 About: Vienna in Love

Vienna in Love are a British Rock/Dance from London. Formed in 2011, they have already gigged in the UK, Europe and the United States, supporting The Gossip and Duran Duran at Exit Festival 2012 (Novi Sad, Serbia), Rocktober Festival 2011 held at Chicago’s landmark Congress Theater, and Scala and Clapham Grand Theatres in London.

Vienna in Love’s single debut “Love is like War” was released in June 2012 and is distributed by Interscope Records on iTunes USA, UK/EU and Japan plus Spotify. They currently occupy UK chart position 5 on Reverbnation with over 24,000 fans.

Vienna In Love were scouted for video game ‘Rock Band’, an amazingly successful franchise having grossed $1bn. Their music will appear on two upcoming games, including the latest edition to Harmonix Game Systems, ‘Rock Band Blitz.’ The release is being planned for the third quarter of 2012 and will be available for Playstation, Xbox, Nintendo Ds, and Wii game systems. 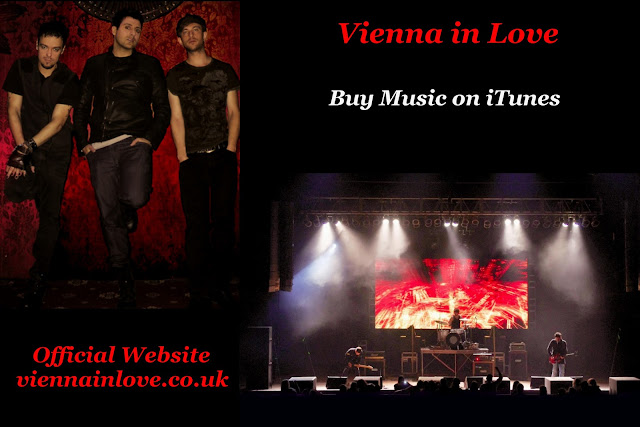