Raise Hell Over the Summer 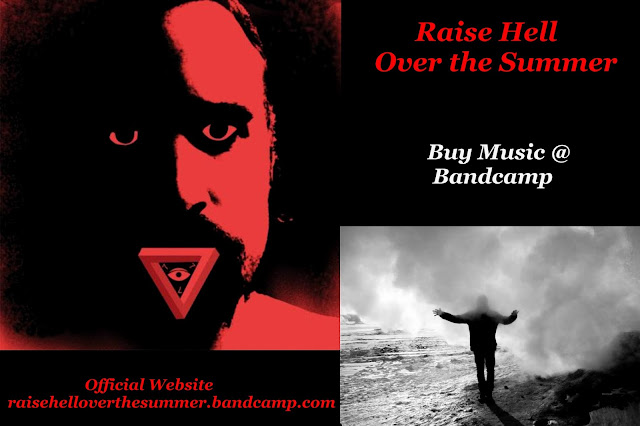 About: Raise Hell over the Summer


Raise Hell Over the Summer is the solo efforts of Curtis Williams. After “The Sugar Report” disbanded, Curtis decided to write and record one song a week for a year. Named appropriately “52's” can be heard on his Curtis Williams blogspot page and also his YouTube channel where the songs are archived. (Links Below)


Curtis released a 6 song EP "Twin Canals", in September 2012 and then a year later in November 2013, released his second 6 song EP “Mechanized Electronic Joy”. The influences of  Brian Jonestown Massacre, The Jesus and Mary Chain, The Smashing Pumpkins, amongst others are heard in his music, but more importantly, we have another emerging creative artist in this music revolution. Curtis is also a designer and illustrator living in New York City.


“Ever since I can remember I've drawn and created art. I have an affinity towards music and film, which tends to come through in my work. Throughout the years of touring and playing bands myself, I developed a passion for design by creating flyers, fanzines, websites, and record covers. Some of my biggest influences are horror movie posters, Art Deco, and punk LP's from the 80's & 90's. I love working with others and helping make their ideas blossom, which I think is one of the most rewarding experiences a person can have. I'm currently designing for lilHub.com and The Vendy Awards but I'm always open to new projects, artistic challenges, and collaborations... so feel free to contact me.”

Raise Hell over the Summer LINKS: 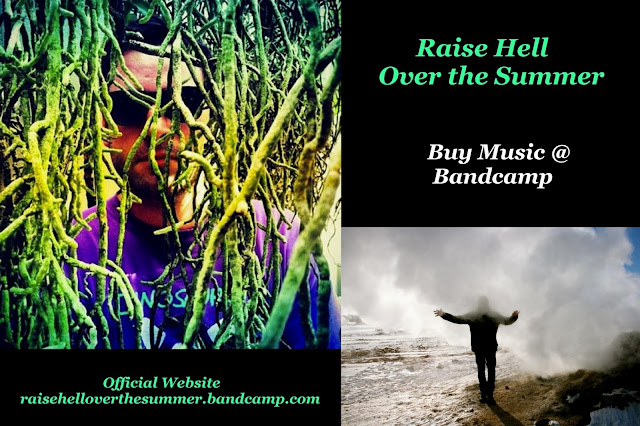