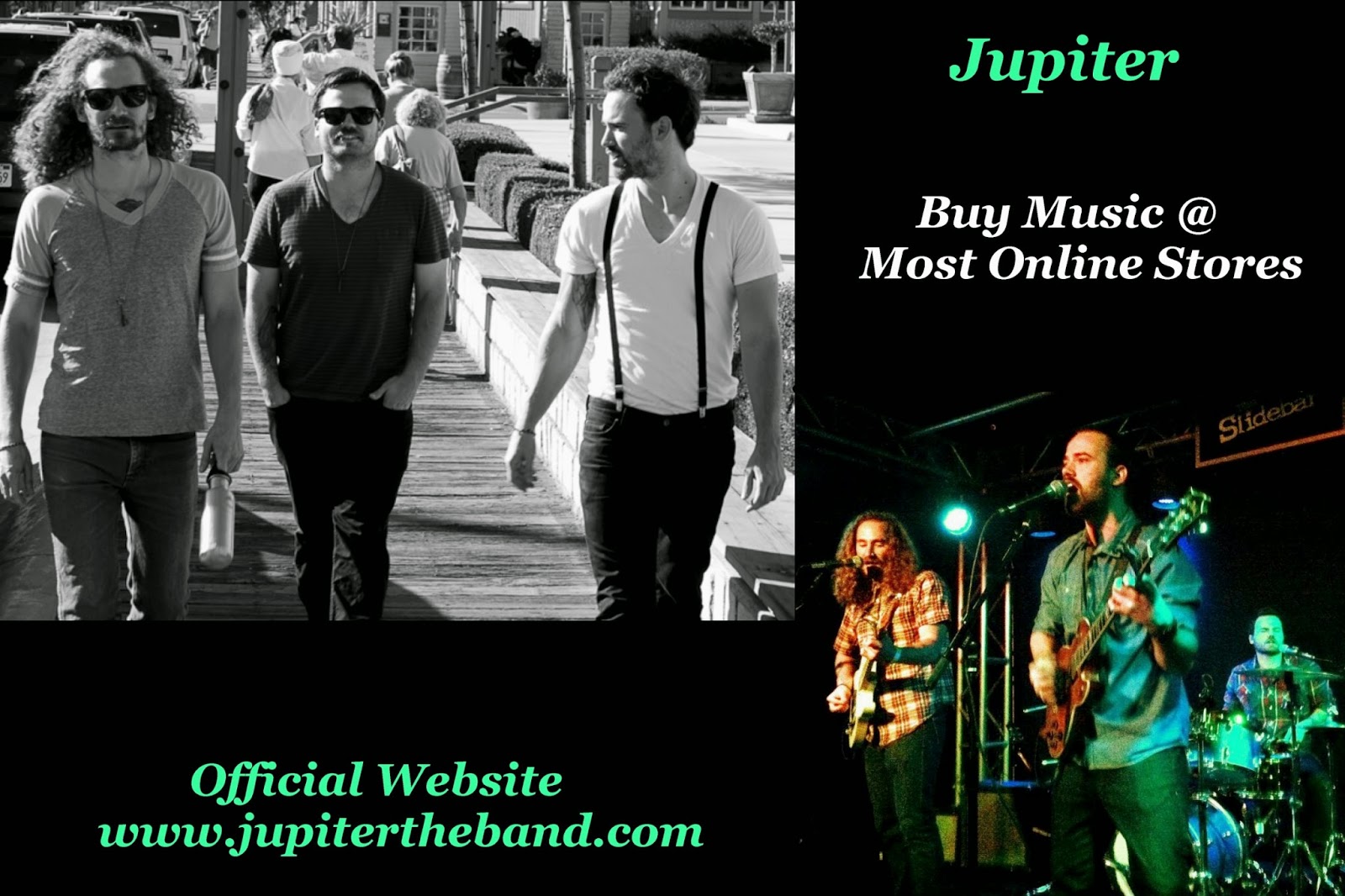 Jupiter is made up of three brothers from Temecula, California. After years of being in bands with an ever revolving door of members, Jordan, Evan and Aaron decided to try their hand at producing music on their own. Over the next three years they constantly honed their singing, songwriting, production and recording skills as they continued to discover their own sound and voices. They released Love Campaign in June 2011 and have recently followed that release with “The Fire” EP which was released in April 2013. Having recorded and produced the albums themselves, Jupiter is excited to continue touring and see what the future holds.