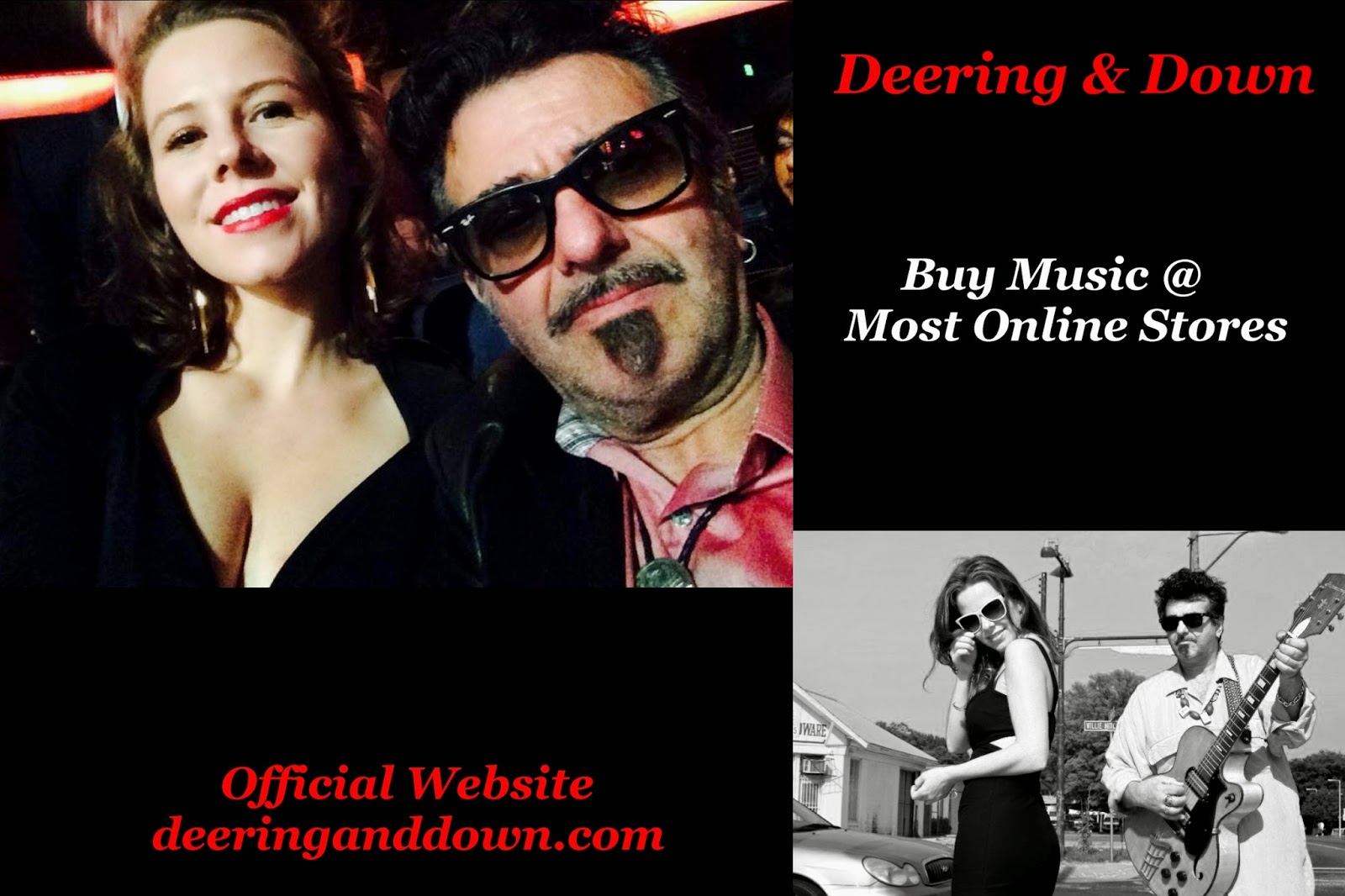 About: Deering and Down


Deering & Down is an independent duo living in Memphis and playing music worldwide. Originally hailing from the Pacific Northwest, the band has lived and played music in Alaska, Los Angeles, Ireland, Switzerland, Canada and Memphis. Called “the best one-two punch in the city” by Memphis' Commercial Appeal, the duo describes their style as defiantly unorthodox with a smokey Memphis flavor cast in a glow of shimmering Northern lights.

“We’ve been making music for 11 years now, and we’re confident this is our best album yet,” said Deering. “Working with Willie was such a great learning experience, and it really shows in the bold new direction of our third release.”


“…Weaving the two main streams of Memphis music—rockabilly and Southern soul—the duo has created a hybrid sound that should transform them from local heroes to roots-rock stars.” ~ Geoffrey Himes, Washington Post

“… She's got a voice like Loretta Lynn swallowed Rod Stewart. He plays guitar like nobody you've ever heard. Great in a bar. Better in a hotel room. How's that for a pull quote?” ~ Chris Davis, Memphis Flyer