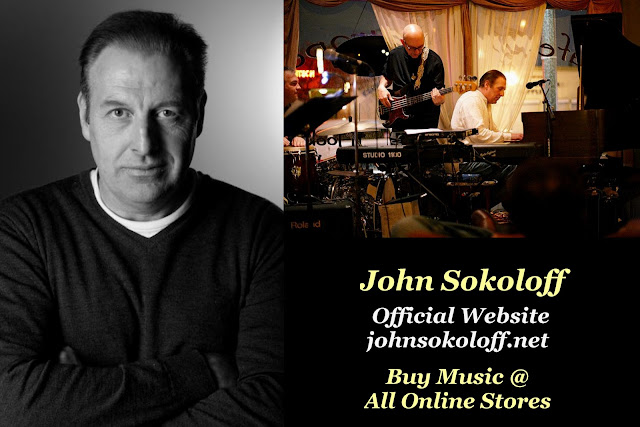 John Sokoloff’s music comes from his Russian-American heritage. Melodic and soulful, John's piano-based songs are unique in their lyricism and passionate honesty. Combining a variety of instruments and styles seamlessly, The John Sokoloff Band has released five compact discs of compelling, instrumental music.

John served as composer for the critically acclaimed CBS Primetime "The Bonnie Hunt Show" for David Letterman's Worldwide Pants Productions. He composed and played on the theme and all incidental music for the show.

A song from his debut cd Vacation Beach, was the featured theme for Moscow’s 850th Birthday official documentary, produced by award winning director Tofik Shefardeev. Commissioned by Mayor Lushkov and sanctioned by the Moscow government,

DVD copies of the documentary were distributed to the gathered mayors of the world’s major cities.

Additionally, The John Sokoloff Band has been heard on radio and television in the United States and Russia.

The piano-based band also allows for eclectic instrument combinations and a variety of influences - from Blues and Classical to Russian Folk.

From congas to violin, electric guitar to balalaika - the common denominator is soul…

"Vacation Beach refers to an area in Northern California near Guerneville on the Russian River. I spent all my summers there as a kid and had gone back in the early nineties to re-discover the ghosts of the past.

So the title is partially ironic. Many of those I looked for there were gone...

The recording process was preceded by about 4-5 months of rehearsals at CBS TV City where I was working for Carol Burnett's production company at the time. This first cd was like giving birth. No rules yet established. Seeing your work through the prism of a band: Hardly pain-free, but wonderfully cathartic...."

“Valleys”…concerns emotional, as well as physical valleys. A reflection on a time in the 80’s when I worked as a manager of a Floor Covering Distributorship in the San Fernando Valley, while driving the 210 to Rosemead (San Gabriel Valley) on evenings to visit my then girlfriend.

It was a distinct and transcendently compelling period. Of a time, yet seemingly timeless.

A decade later when I heard she was getting married to my friend, I regressed into reflection. An epoch crystallized. Valleys was the result …”

Listening to one’s own music….”

"Bliss Misplaced”...An artist he shuffles, when able to fly…an artist he soars, when the well does run dry...An artist shall seek, a life full of friction...where others want normalcy, he contradiction..."

Bliss Misplaced is about this masochism of the artist. Creating conflict in order to transcend it through art. Grabbing the thorns while ignoring the rose. Choice?

“The best way to describe In The Melancholy Way is Russian Blues. Because Russians often see life in a melancholy way. The songs styles vary with some utilizing two electric guitars, drums and a B3 Organ; while others might use a piano, violin and flute or balalaika. The common denominator is a sense of the blues…. A sense of melancholy….with a distinct minor key Russian feeling.

The band felt quite good together and we recorded several of the songs live…with minimal overdubbing…This brought an energy that makes me want to go out and perform this material. We plan on doing that.” 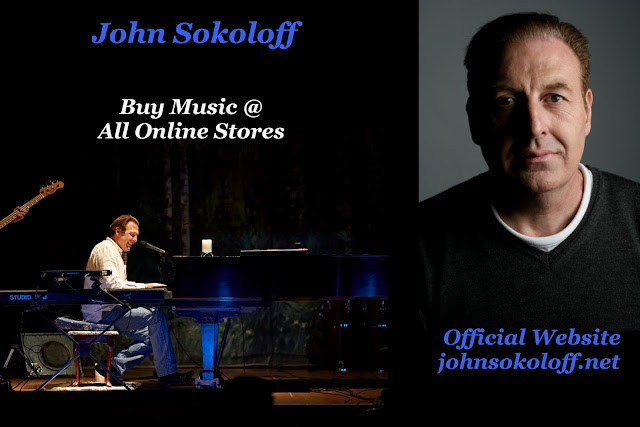