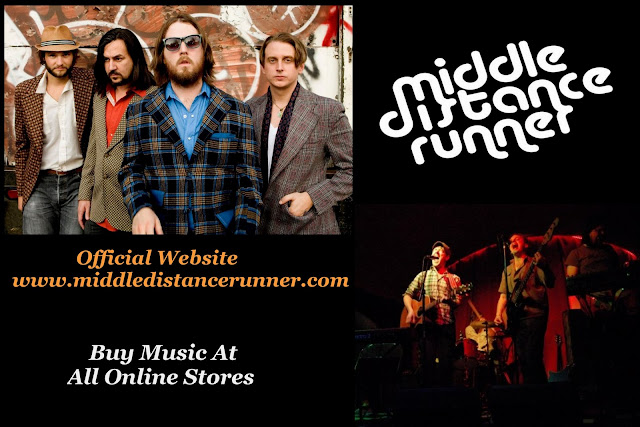 
Middle Distance Runner is a rock and roll band hailing from Washington, DC.  They formed in 2005, and have since released two full-length albums (Plane In Flames and The Sun & Earth), a self-titled EP, and a handful of singles (including two Christmas songs!).  While firmly grounded in pop songwriting, their style shifts with each new recording, and they have been compared to bands as disparate as Radiohead and REO Speedwagon.

The four-piece is known for turning up the intensity live, while being careful craftsmen in the studio.  Drummer Erik Dean has been compared to John Bonham for his heavy-footed style, and with help from bassist Tony Acampora's vicious tones, MDR boasts a fearsome rhythm section.  Guitarist and keyboardist Jay Smith adds complex texture to seemingly facile pop songs, while lead singer Stephen Kilroy lends a soulful vocal touch.

Who writes the songs?
We do.

What are your day jobs?
We're professional basketball players, but not in the NBA.  In Europe.

How long have you been making music together?
Since we first giggled over a fart.

What are your biggest influences?
Pizza.  Just pizza. 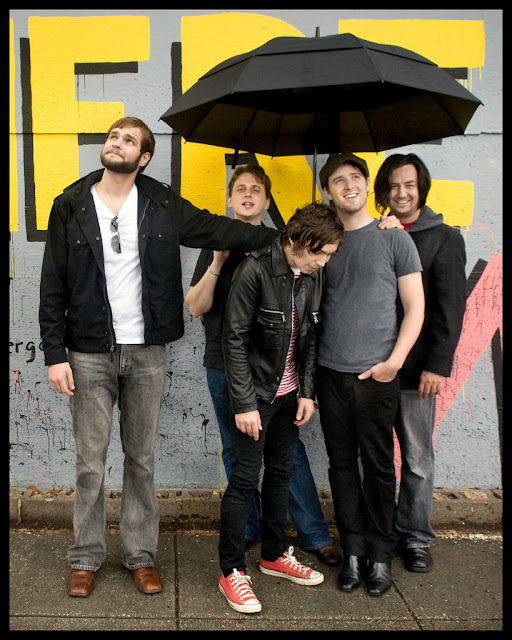