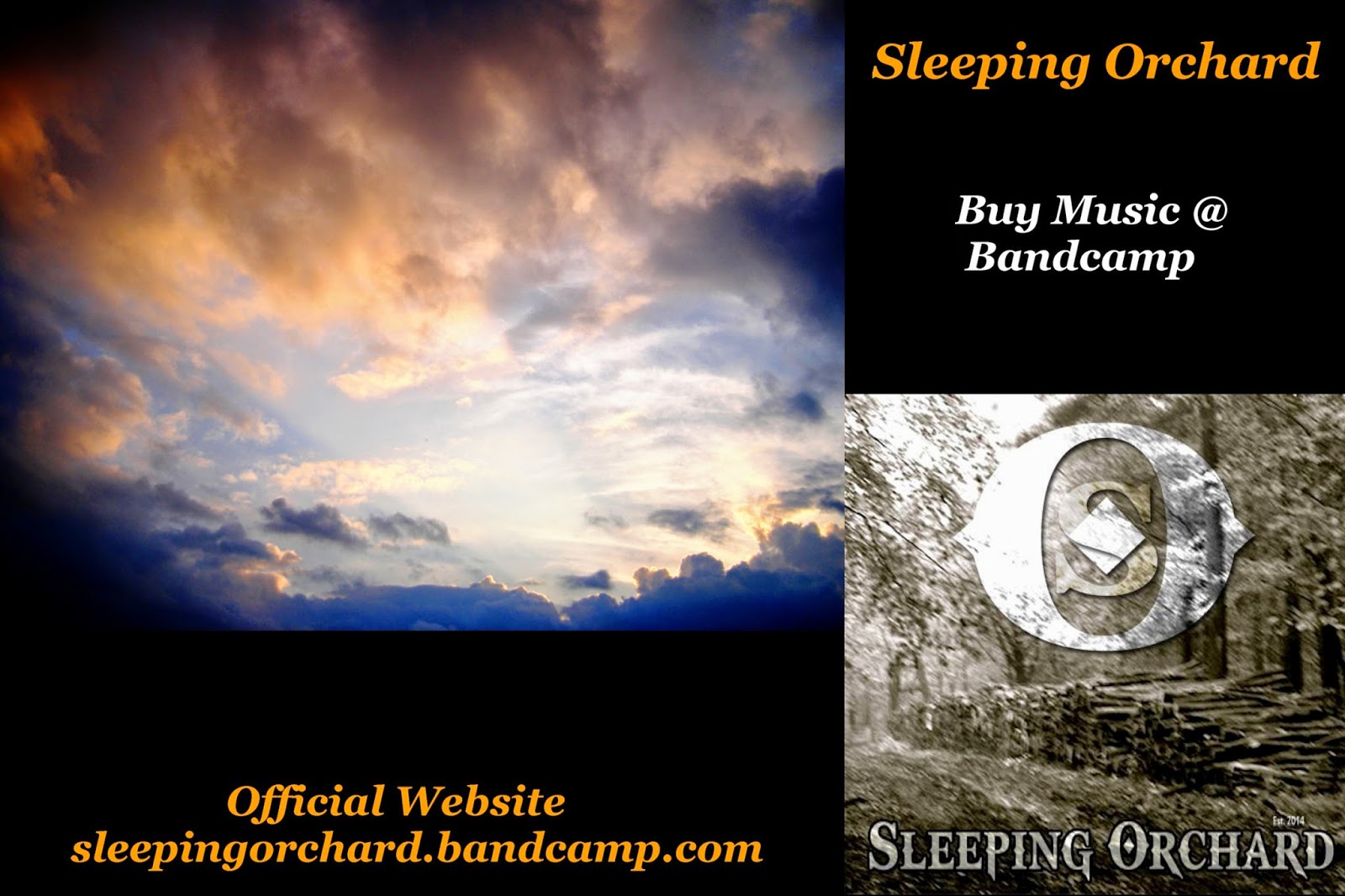 Sleeping Orchard are a Canadian psychedelic band that have appeared on the music radar with a smooth laid back mix of sounds spanning the folk, blues and Psychedelic sounds of today.

Their first album “Skinny Tales for Fat Folks” is a seven song EP that was released on Bandcamp in November 2013. Right from the first song, “Sofia Rodriguez” the listener is drawn into a sleepy bluesy folk music with an added twist of psychedelic that brings to mind the early days of Pink Floyd.

Sleeping Orchard then released their second EP on Bandcamp in February 2014, a four song EP called, “II” which continues to show their evolution of bluesy Folk but with more of a psychedelic rock influence. “II” is certainly a breakout EP for the band with “I Hope I’m Going Somewhere” leading their sound onto the Indie airwaves to become a fan favourite. Stay tuned for more Sleeping Orchard!