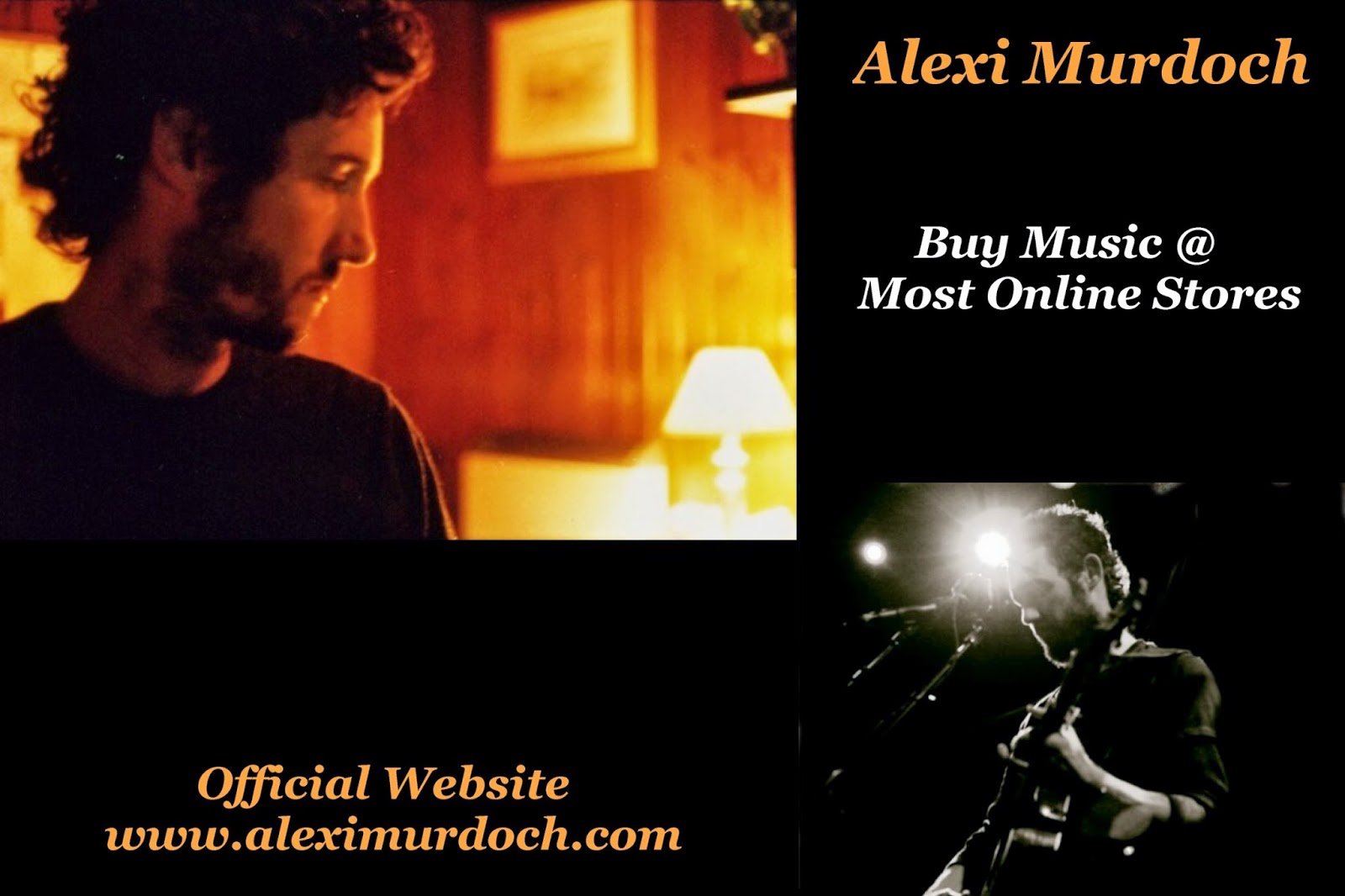 
Critically acclaimed singer-songwriter Alexi Murdoch's second recording, Towards the Sun, follows his 2006 breakout indie release, Time Without Consequence. Murdoch's debut cemented him as a Top Ten Artist to Watch in Rolling Stone, gained him five stars from Alternative Press, and was hailed as "a timeless record that's likely to endure" by NPR Music. Fiercely independent, and supported by a word of mouth groundswell, Murdoch chose to self-release Time Without Consequence. It has to date sold over 100,000 copies -- and continues to sell briskly almost a half decade after initial release.


Though his second record has had a long gestation, Murdoch's reputation as a serious musical force has been growing apace. With no marketing and little fanfare, his debut quietly became one of the most licensed albums of the decade, receiving placements in countless films and television shows, making Murdoch one of those rare artists who is known primarily for how his music actually sounds. (He has also made multiple appearances on prominent radio outlets like KCRW's Morning Becomes Eclectic, WXPN's World Café, WNYC's Soundcheck, Minnesota Public Radio's The Current, and Seattle's KEXP.) Most recently Murdoch was tabbed by director Sam Mendes to helm the soundtrack for the acclaimed 2009 indie film Away We Go, contributing nine songs alongside songs by the Velvet Underground, Bob Dylan, George Harrison & the Stranglers.


Murdoch tape-recorded the majority of Towards the Sun in Vancouver in a single night while on tour in North America in 2009. Revisiting the tape months later in a basement studio in Brooklyn the arrangements were kept poignantly spare; calling on a small handful of local musicians, the record was finished in a few days. The result is a compellingly stark and raw document of quiet, visceral folk songs that are at once dark and immediate.