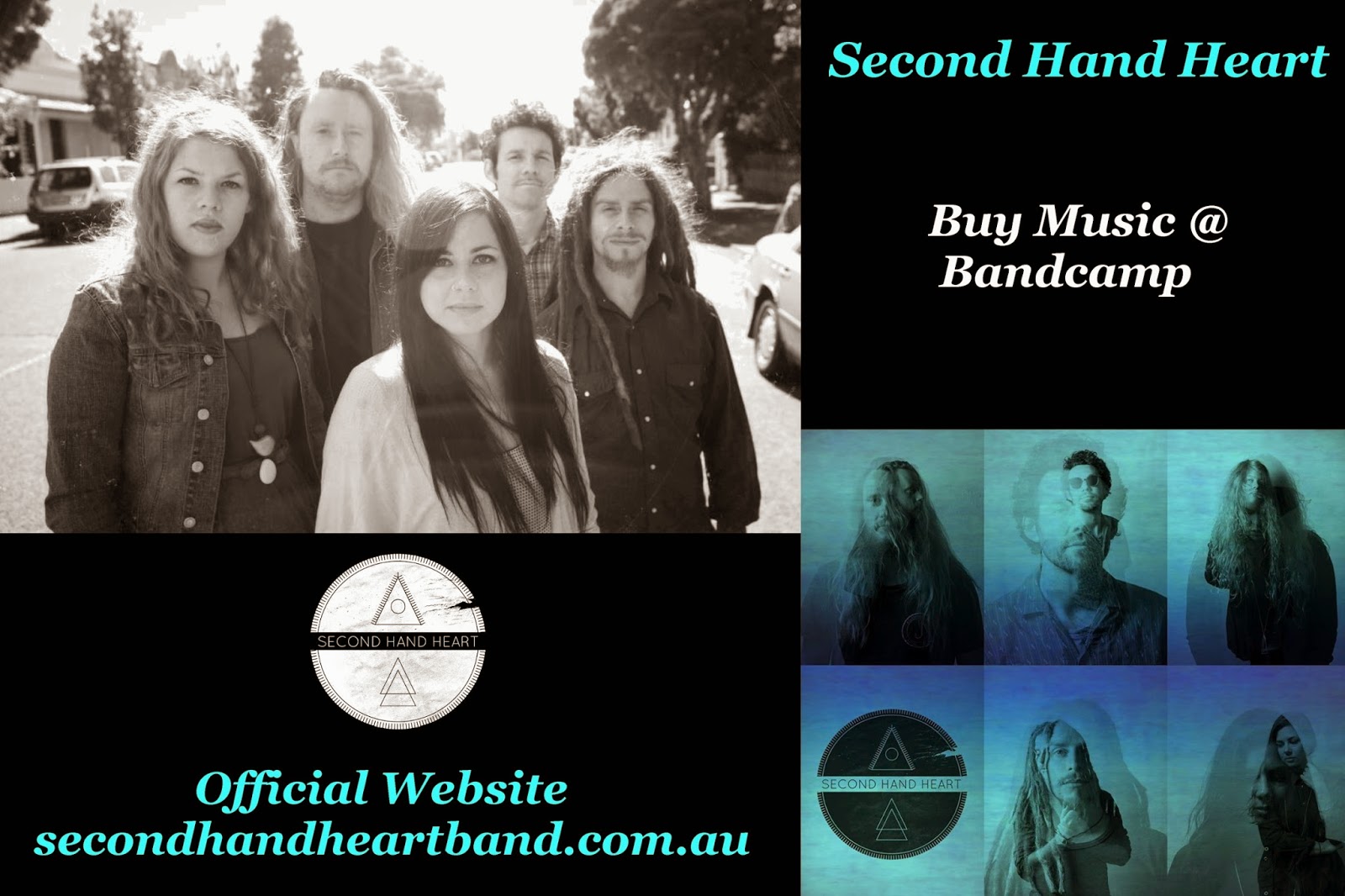 
Arresting, soulful and raw in its execution, Second Hand Heart's album “Tides” is a self-assured debut release where melodies sprout from a nocturnal mood with a disarming intensity. A collection of neo-folk compositions, Tides speaks of longing, truth and courage.


Critical acclaim has been simmering for the quintet, receiving solid airplay across Australian community radio and on Triple J, UK glossies to Australian dailies to international blogs:


Following the release and sell-out launch of band’s first EP in 2011, Second Hand Heart tested the waters recording catchy alt-pop song ‘Trouble’, in a makeshift studio in Balwyn in 2012. “Our perspective changed over time… in the beginning we started to mix with crisp and polished production in mind. As we got deeper into the recording process, we realised that we wanted to capture the feeling with all it’s organic faults and flaws” says guitarist John Waller.


Tides fuses intricate instrumentation with splashes of delay and washes of cymbals. In 2013 Second Hand Heart reached a new level of musical maturity when they arranged their live set to be played with a string quintet made up of players from the Melbourne Symphony Orchestra (MSO) curated for Melbourne Music Week.


As a band, Second Hand Heart are a cohesive unit. Tides are a force. Hold your breath. It will draw you in.


Since inception, Melbourne’s Second Hand Heart has worked hard to be everywhere at once. Earning comparisons to Big Scary and Sarah Blasko, critical acclaim has been simmering for the young quintet. It’s to be expected: “the tandem act between the front women works wonderfully, and plays a large part in the band's appeal'' (Faster Louder, AUS) as they create “a somewhat dark, haunting yet at times quite captivating listening experience that grows on you the more you hear” (Maverick Magazine, UK).


Their haunting sound has not only earned an audience, but has rewarded the band with great opportunities, including a show alongside French super-group Nouvelle Vagues’ front woman Nadeah and a ‘Tunesday’ feature in Frankie Magazine. They have performed with Art of Sleeping, Battleships, Ainslie Wills, Saskwatch and established acts Hunting Grounds, Holly Throsby and Kate Miller-Heidke. It’s been a busy few years for the band, a group poised to make a serious impact.