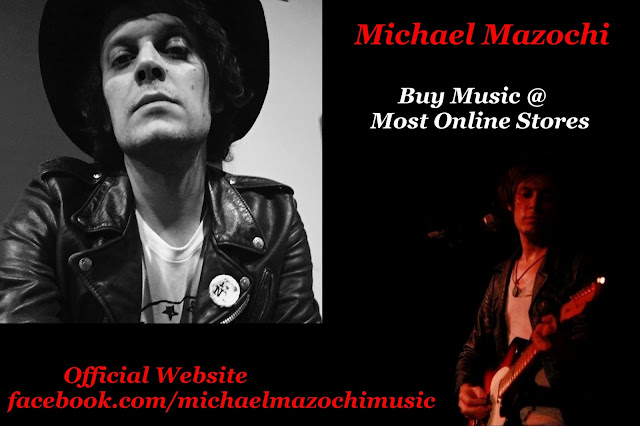 
Michael Mazochi has been perusing the evolution of expression for the better part of a decade. His work ranges from folk, to country, to... indie rock, to pop, to rock and roll. His more instrumentally dense work with his band "The Von Furs" now called "The Michael Mazochi Band" is an exploration of pop, psychedelic, garage and good old fashioned rock n' roll while his solo work tends towards the more intimate confessions of a solo artist.


The Von Furs began life as a studio project for Michael (past winner of Folk Album of the Year and Folk Singer/Songwriter of the Year at the LA Music Awards). Based in Los Angeles, and following an extensive string of placements on hit t.v. shows like "New Girl", "True Blood", "Hart of Dixie", and "Gossip Girl" along with a spot in a "Coca-Cola" commercial, he decided it was time to put together a band of friends and musicians to play the songs he had been writing and recording. Blending a love for 60's Americana (Bob Dylan, Neil Young), Classic British Pop (The Beatles, The Kinks) and Indie Rock (Pavement, The Walkmen) The Von Furs set out to fill a gap in the fabric of modern indie rock. Building upon time spent in upstate NY and a cabin in the Angeles National Forest while tucked away and working tirelessly, Mazochi blended together his influences to produce something new and timeless.

After a lengthy break from releasing full length albums under his name, Michael Mazochi returns with "The Cold War". The album is a look at the modern age and how it effects us as human beings. The 14 track album is a vibrant, exciting, and sometimes harrowing look at the effects of the times we live in and how we all need to find some sense of peace in the chaos that surrounds us.

"The Cold War" is mostly the work of one music obsessive who locked himself up in a small apartment and tried to make sense of the world around him. The album was made one piece at a time with nearly every instrument being played by Mazochi from drums to vocals. The presence of Maxwell Butler in a good handful of the songs provides a lift whenever and wherever he lends his talents.

"The Cold War" was Mazochi's most concise and directed album, one that seeks to look forward into the future while staying grounded in the past.

Since then Michael has released a folk electronica based album titled "Here Comes the Night" (2017) which is a unique exploration into the electronica / folk universe that clearly shows Michael's diverse skills as an artist as he combines his search for truth and his progressive music talents to produce a very unique album.The album was written, recorded, mixed, produced, and mastered by Michael Mazochi. ~ Favorite track: "Watching the Lines" 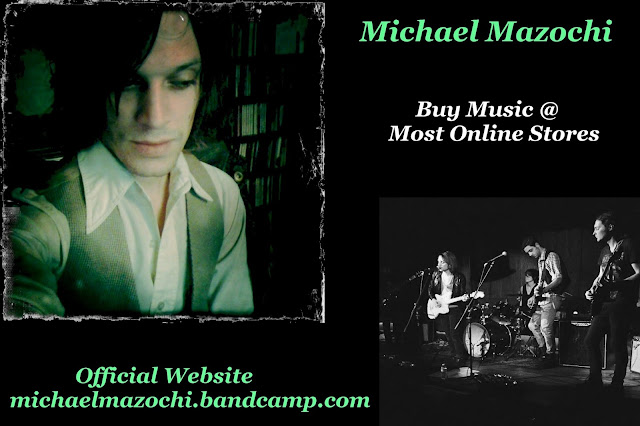