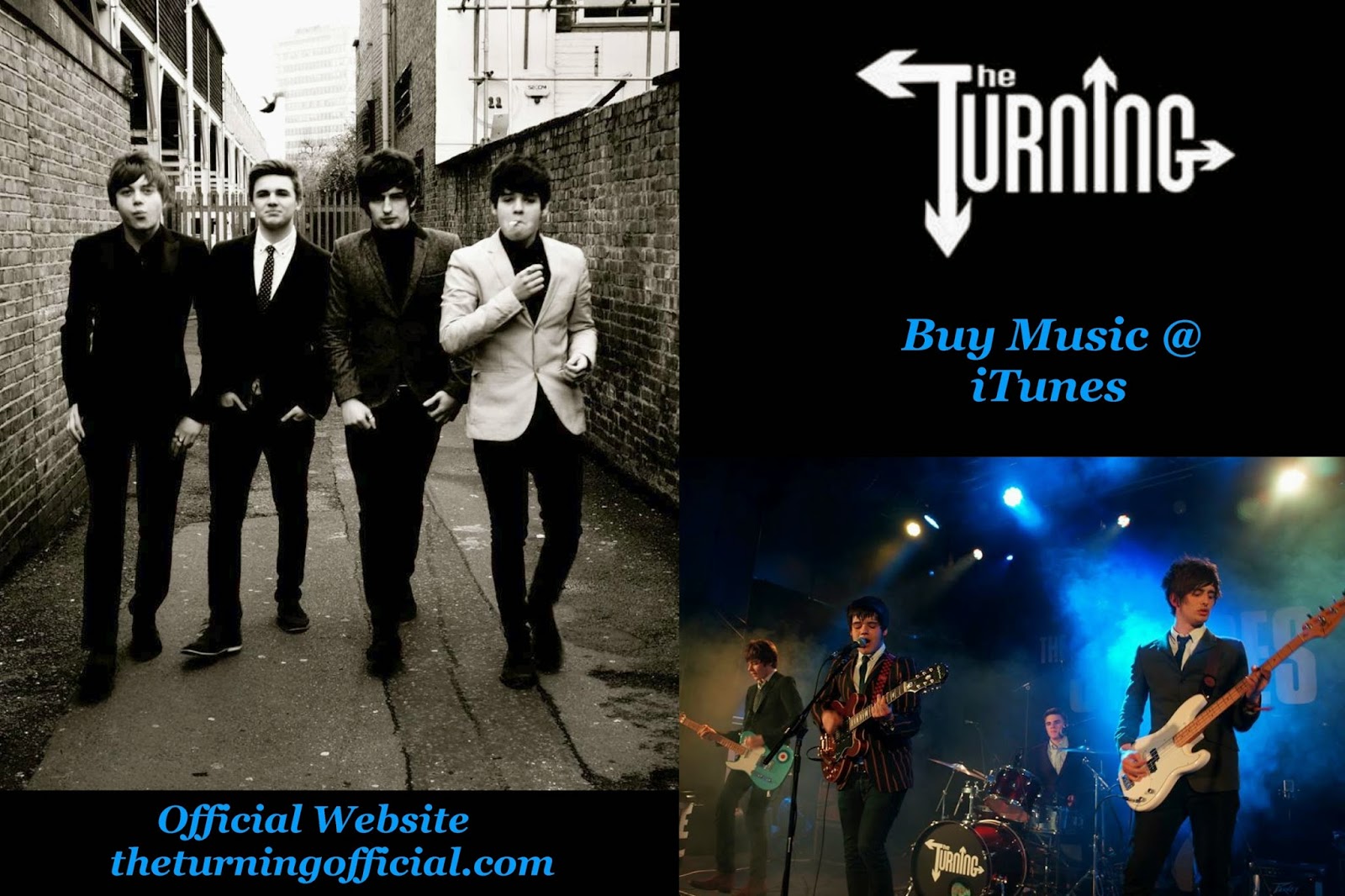 Formed in early 2013, it hasn’t taken long for The Turning to gain a hard working reputation, which is expressed through their constant writing, gigging and promotion of their music. The difference is polaric from many other young bands that have the passion, but lack the mature execution.

Having recently wrapped up an extensive 12-date UK tour, the last 18 months has consisted of multiple sell out headline shows, including Camden Barfly and The Leadmill in Sheffield, supporting artist such as The Strypes and Steve Cradock as well as releasing a 9-track mini album.

The Turning have been developing their very own style; incorporating separate influences, crowd reaction from gigs gone by and a clear vision of where they want to go. This has seen their music mutate, morphing into injections of punk urgency with a refreshing modern flair.