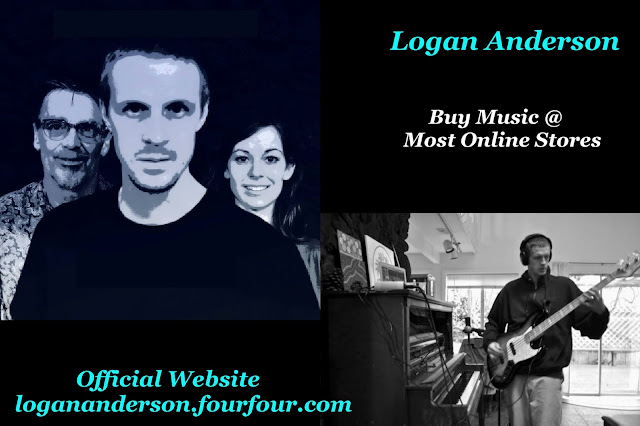 I'm not that guy that sits in his bedroom all day and writes love songs on guitar. I'm more like a hen, waiting to lay an egg. I don't know what color it will be, or if it will be big or small. It's just going to happen, and nothing will change that. My music has never been easily described by one single genre. But I consider that a good thing. It's as diverse as it is organic, and my listeners are always telling me, “I never know what's coming next.”

I began writing music at the age of thirteen when my parents bought a nice sixteen track keyboard. I could make entire songs and save them on a disk. My methods are a bit different nowadays. I no longer use keyboards of any kind, and I don't even know how to use the samples or drum loops on my computer program. I play everything myself; even my synth sounds are made from scratch using an upright piano and guitars.

In 2014 I released my first official album, Nomad, which was played consistently for several weeks at our local radio station, JPR, which serves much of southern Oregon and Northern California. My newest album, The Company, is an accumulation of many of my ideas from the last decade. I have pulled many progressions and melodies from a few of my old songs and finally turned them into the productions I always imagined them being. My improvement as a songwriter and producer has skyrocketed in the last 2 years, and my current progress as a producer is almost measurable with every new song I write.

I work full time as a dinner line cook at a local restaurant in Ashland, OR. The job has been very good to me and I make a decent living. My wife is pregnant with our first child, which we're expecting to enter into our lives the first week of December. My long term goals are to earn a living off of music and to raise a family. I would love to support my family by doing what I love to do most, which is music. A life characterized by a flexible schedule and no day job is very appealing to me. It is my dream.

What World United Music is Saying:


"Logan Anderson’s second album ”The Company” is an alternative mix and blend of genres that delivers a testament and celebration of life in all its excitement and abundance of positive uplifting energy. “The Company” is a true blessing in every way and has become one of the most memorable Albums of 2015 for this listener." ~ Stewart Brennan, World United Music


“The debut CD “Nomad” by Logan Anderson is filled with a generous mix of positive energy to lift your spirits. I Highly recommended this album.” – Stewart Brennan, World United Music 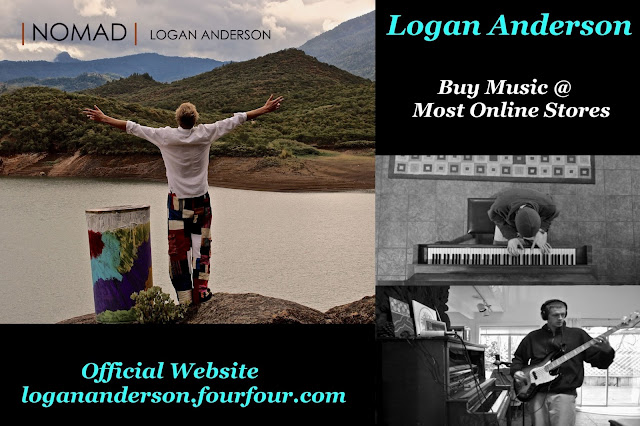