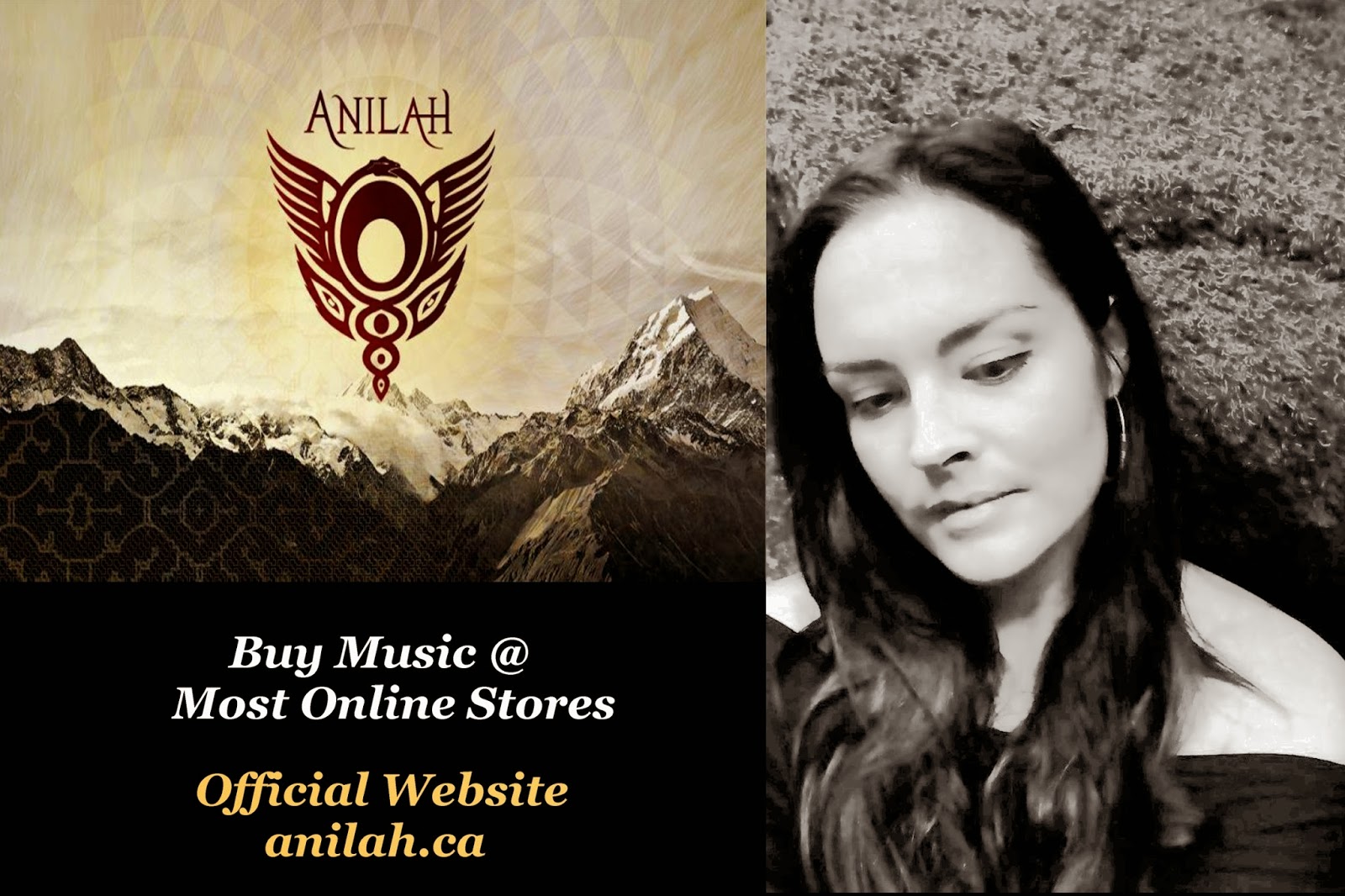 
Anilah is the solo project from vocalist and composer Dréa Drury, a musician based in the Selkirk Mountains of Western Canada. She combines the shamanic and esoteric with modern elements, weaving a soundscape that is ethereal and yet solid with rhythmic pulse. For fans of Lisa Gerrard, Dead Can Dance, Wardruna, and Tool.


The music of Anilah is born from a practice that is deeply inspired by nature and a willingness to engage with the natural world within a framework of reciprocity. In this way, artistic expression becomes a symbiotic relationship with the elements. All of the music is composed in nature, while walking or in meditation. An unspoken conversation occurs which influences the composition, and by entering into this state, I find myself listening to melodic structures that are inherent within all of nature. There is a widening of the senses, and an unraveling of conceptual boundaries. My art and music are continuously influenced by these practices which cultivate benevolence, compassion, and gratitude.