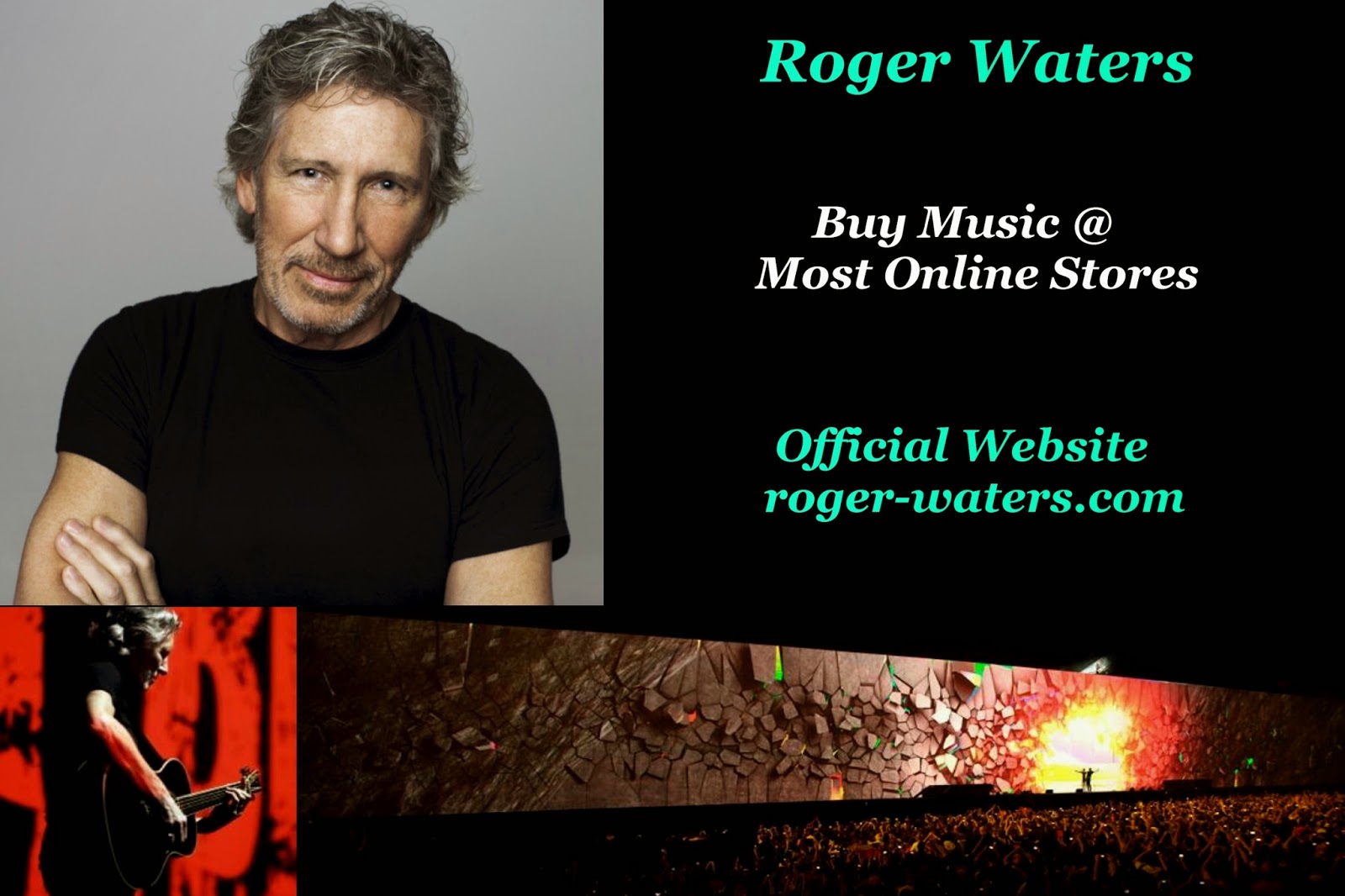 
George Roger Waters (born 6 September 1943) is an English musician, singer, songwriter, multi-instrumentalist, and composer. In 1965, he co-founded the progressive rock band Pink Floyd with drummer Nick Mason, keyboardist Richard Wright and guitarist, singer and songwriter Syd Barrett. Waters initially served as the group's bassist and co-lead vocalist, but following the departure of Barrett in 1968, he also became their lyricist and conceptual leader.


Pink Floyd subsequently achieved international success with the concept albums The Dark Side of the Moon, Wish You Were Here, Animals, The Wall and The Final Cut. By the early 1980s, they had become one of the most critically acclaimed and best-selling acts in the history of popular music; as of 2013, they have sold more than 250 million albums worldwide, including 74.5 million units sold in the United States. Amid creative differences within the group, Waters left in 1985.


Waters' solo career has included three studio albums: “The Pros and Cons of Hitch Hiking”, “Radio K.A.O.S.” and “Amused to Death”. In 1990, he staged one of the largest and most extravagant rock concerts in history, “The Wall” – Live in Berlin, with an official attendance of 200,000. As a member of Pink Floyd, he was inducted into the US Rock and Roll Hall of Fame in 1996 and the UK Music Hall of Fame in 2005. That same year he released “Ça Ira,” an opera in three acts translated from Étienne and Nadine Roda-Gils' libretto about the French Revolution. Later that year, he reunited with Pink Floyd bandmates Mason, Wright and David Gilmour for the Live 8 global awareness event; it was the group's first appearance with Waters since 1981.


Roger has toured extensively as a solo act since 1999 and played The Dark Side of the Moon in its entirety for his world tour of 2006–2008. In 2010, he began The Wall Live and in 2011 Gilmour and Mason appeared with him during a performance of the double album in London. As of 2013, the tour is the highest-grossing of all time by a solo artist.