Race to the Sea 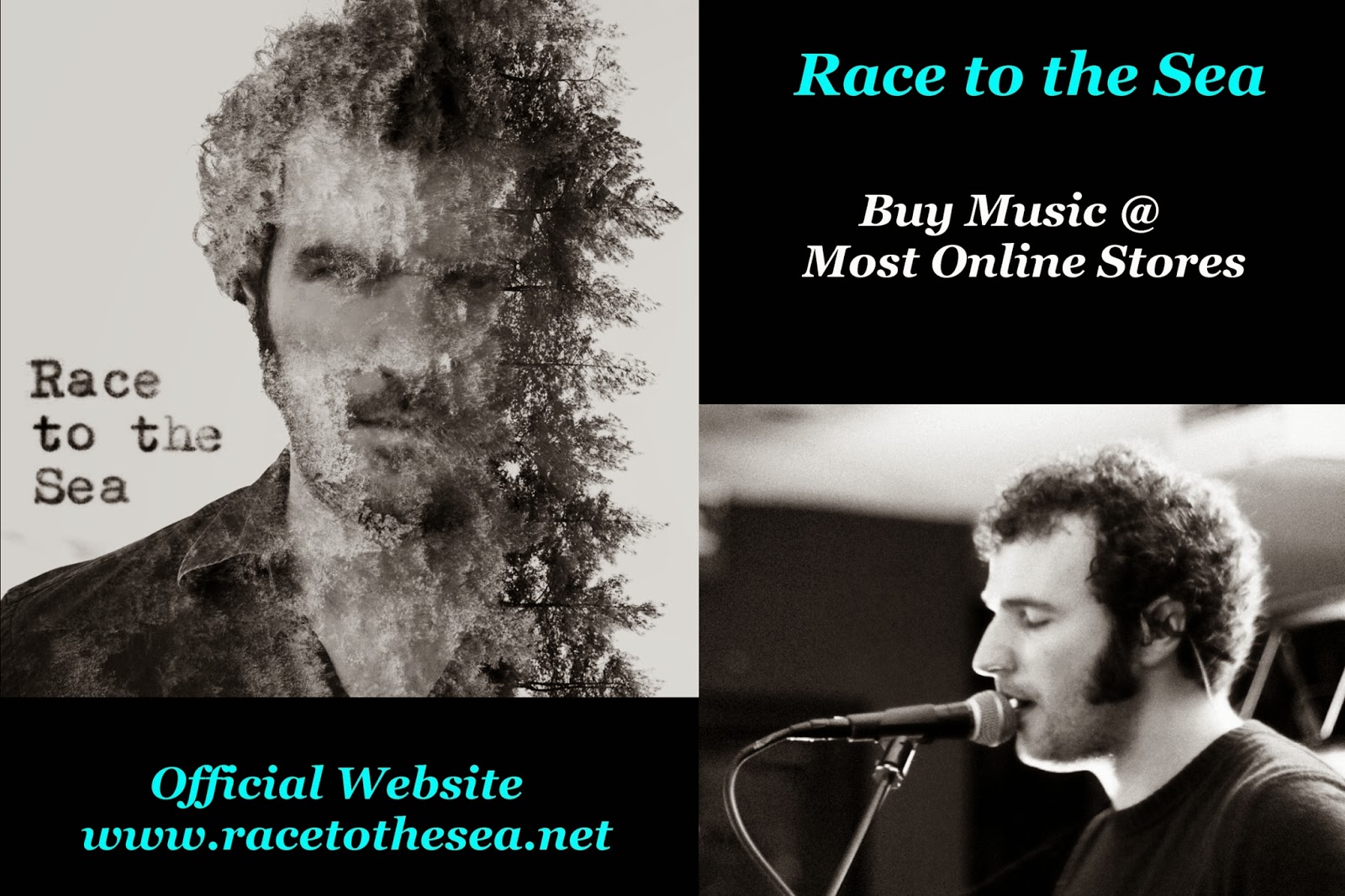 About: Race to the Sea


Race to the Sea is the musical guise of Dan Peacock, Manchester-based songwriter and instrumentalist.


The project began a few years ago as a full band of the same name, with Peacock providing the song writing, vocals and guitar for a series of acclaimed gigs on the Manchester circuit. When the band split, he took off on a trip across the world, seeking adventure and unwittingly gathering material for the next project. Living in a seaside house on the other side of the world, he found a guitar and began writing what would become the new songs for the new Race to the Sea. These songs are abstract yet personal, with ideas taken from snapshots of a life on the move, and both lyrics and melodies crafted from half-remembered images: memories of the sea, the desert, the forest and the mountains.


In the studio, Race to the Sea’s songs are heavily layered and atmospheric, with textured guitars, synths and percussion. Live shows range from stripped-back acoustic guitar versions, to looped and effected orchestrations, and, more recently, the inclusion of full live percussion and bass.


2013 was a year packed with local headline gigs: supports for Badly Drawn Boy, The Magic Numbers, Mark Morriss and Rebekka Karijord, and a sold-out EP launch at the Castle Hotel. All this led Manchester Evening News to name Race to the Sea as 'One to watch'. Here's what they said:


'Race to the Sea's talent for delicate folk song craft is equally matched by his grasp of experimental, shoegazey atmospherics. With his soulful, breathy vocals, quietly strummed acoustics and judicious use of effects pedals, he’s a one-man indie-folk orchestra, creating music of considerable shape and texture, but with an intimacy and emotional heft that sometimes feels like he’s singing directly into your ear. The missing link between Lost Souls-era Doves, Nick Drake and Cocteau Twins; you don’t so much listen to these songs as allow them to soak blissfully into your synapses.