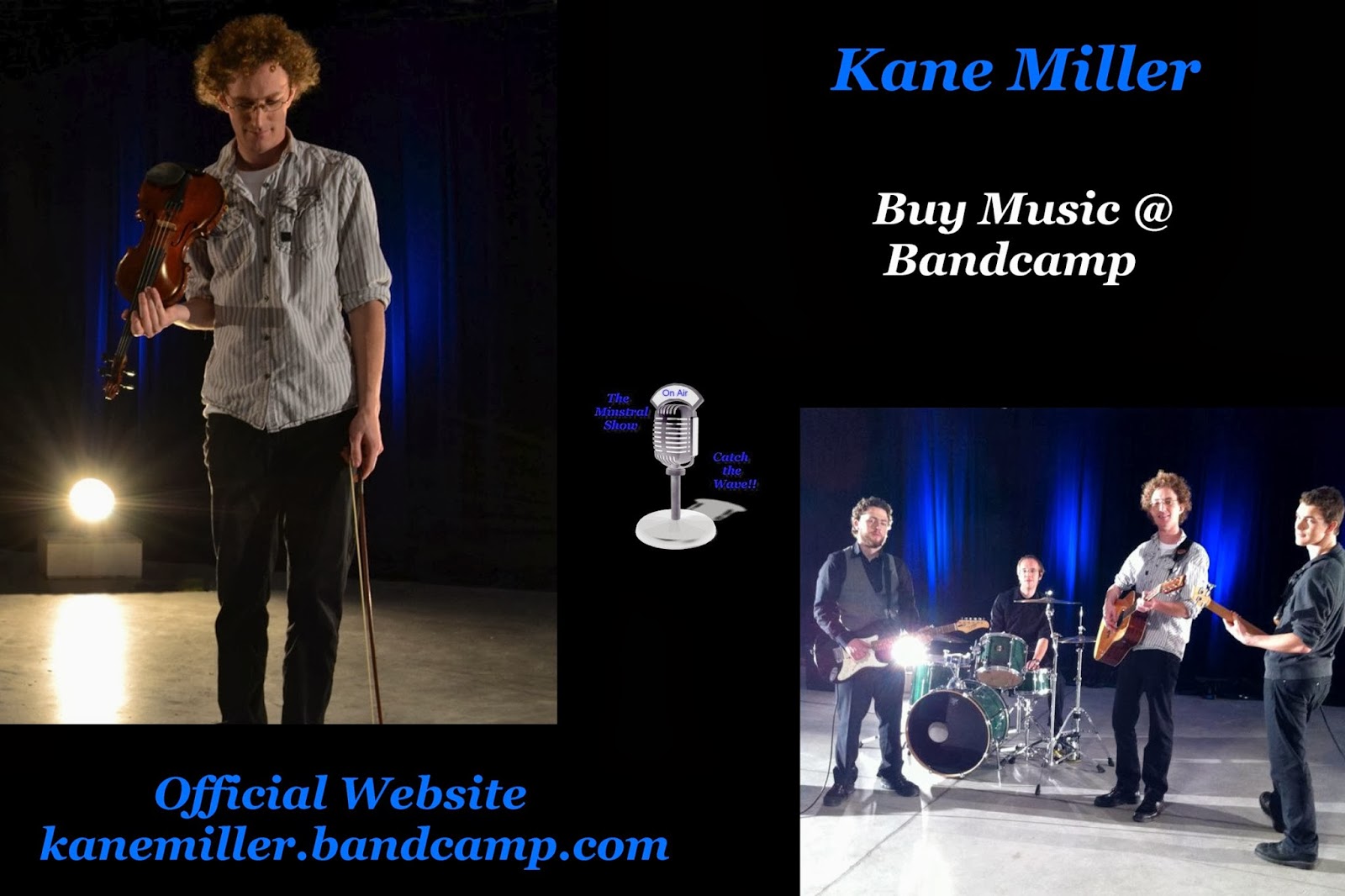 About: Kane Miller
Kane Miller, born March 20, 1990, is a Canadian singer/songwriter who started writing and producing acoustic folk music in 2009. A lifelong musician, Miller began with classical training in violin and piano at seven, and has gained years of experience performing and working in live and studio environments.

His newest EP, Hiding Place, features the rich sounds of violin orchestrations and piano ballads that offer a deep and thoughtful tone. Nightmare, the first single from Hiding Place, was released on March 4, 2012 with an accompanying music video.

Kane’s work first came to life with the March 2011 release of his debut album Dreamtime. Musical influences for this emerging artist include Damien Rice and Sufjan Stevens. His music ranges from the calm, creepy and collected sounds of Introduction to a New World to upbeat pop themes similar to The Alien and The Protest.

Intimate and full of passion, Miller’s voice emits a thought-provoking melody, while his classical training has shaped the depth of his music.
Contact: http://kanemiller.bandcamp.com/