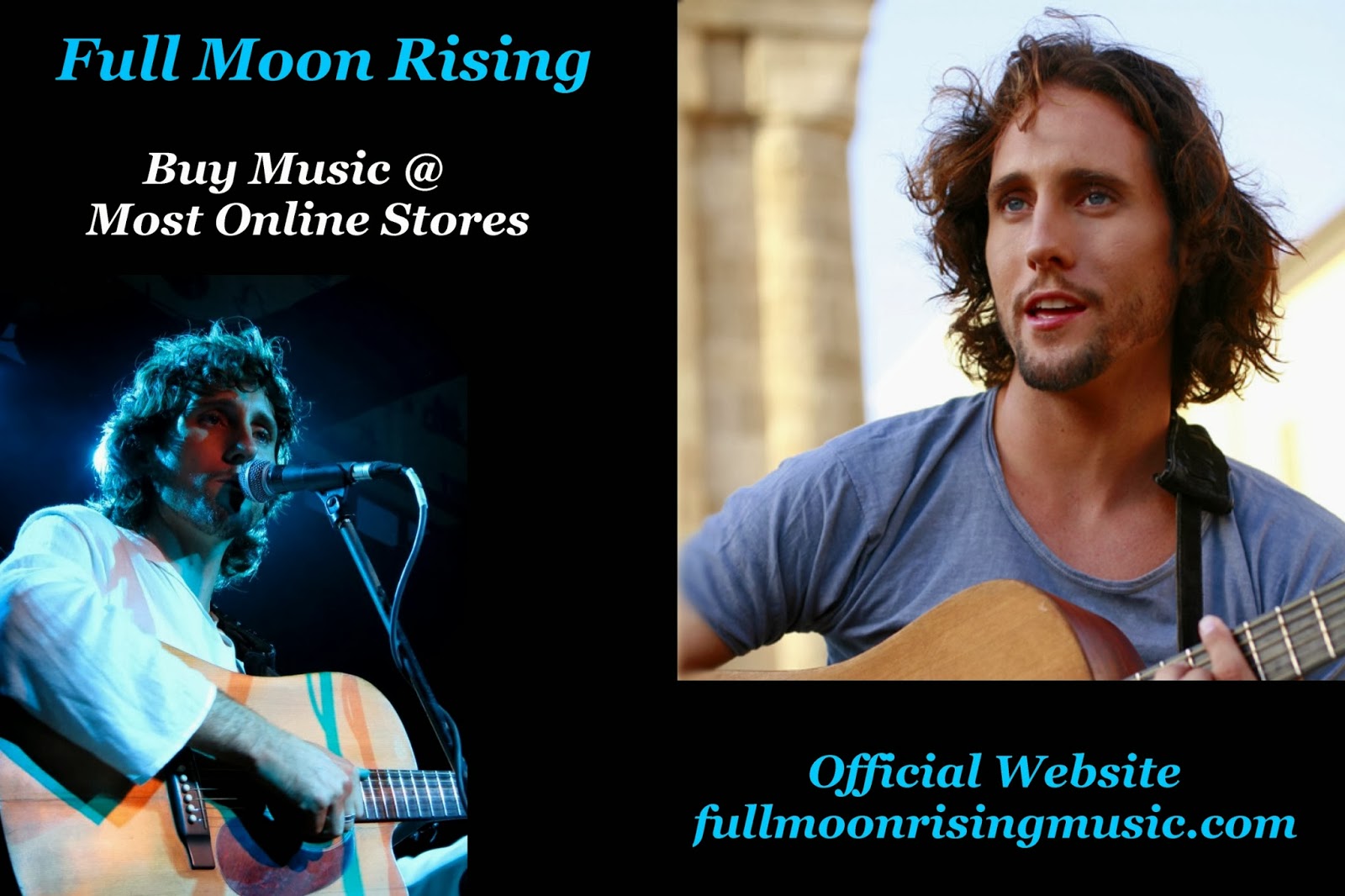 
Daniel was inspired to write his first song the day his mother died in July 4th, 2000. Shortly after, the concept of Full Moon Rising was born as an way to express the lessons learned through Daniel’s life experiences. By 2003, Full Moon Rising quickly excelled in the Los Angeles and surrounding areas performing at Internationally Acclaimed venues like The Viper Room, Whisky and House of Blues.


In 2005 Daniel Recorded and Self-Produced the first 2 Albums: compiling more then 20 musicians to create the personally reflective double-disc musical quest entitled “Release,” and the visionary single-band EP entitled “Transition.” Both records were released on April 19th 2005. Immediately following, Daniel embarked on a five and a half month United States Tour creatively entitled “The Chameleon Tour,” building a following of over 10,000 active viewers that followed him via Photo blog as he performed spontaneously at Festivals, frat parties, living rooms, bars and streets, without any advanced bookings.


In 2007, after discovering Yoga, Meditation and the spiritual philosophies of the East, a yearning for a deeper experience in life led him to the Motherland of India. As he traveled the ancient land interacting with the people, music began to come to him in a much different way.


In the winter of 2008, after trekking the Himalayas a vision of an empowered Humanity came to Daniel as he was writing the lyrics of “Brave New World.” From that day forth, a plan was set into action and the invaluable partnership with the Mai Segev was born.


In 2009, they brought the music and message to Mumbai, began working with local musicians and performed at colleges, major clubs and festivals (i.e. Blue Frog, Khala Goda, celebrate Bandra), as well as intertwining with various spiritual paths and facilitating workshops for the “so-called” slum areas (i.e. Dharavi).


The recording of “Brave New World – The Time is NOW!” album began with the intention of collaborating with a different producer and unique set of culturally diverse musicians for each track. These recordings led them to remarkable personal and business interactions throughout India to Israel, Egypt, Germany, USA and back to India.


The unique multi-genre journey “Brave New World – The Time is NOW!” has grown beyond the album into the Brave New World Empowerment Festival and currently, Full Moon Rising is performing in various cities around the world.